The Real World And The Narrative World 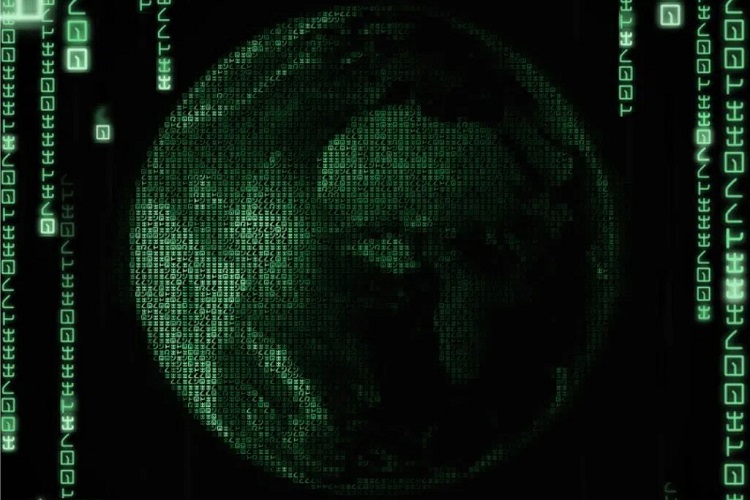 We each inhabit two very different worlds simultaneously: the real world, and the narrative world.

The real world is the physical world of matter, of atoms and molecules and stars and planets and animals wandering around trying to bite and copulate with each other. Science does not yet understand much of this world, but it can reasonably be said to have some degree of existence to it.

In the real world what you think of as “you” exists as an organism, breathing and digesting and pulsing and moving in the appearance of time. No thoughts or words need to occur for this organism to exist; it just is whatever it is.

In the narrative world, your surroundings are experienced as friends and foes, good and bad, right and wrong, threatening and non-threatening. Churning, babbling stories about what’s happening pervade the experience of the narrative world: those people over there are bad people and should be punished. Those people over there are the good people and they should be rewarded. That man is blah blah blah. That woman is this and that.

In the real world, your surroundings are experienced as raw sensory data: sensory impressions arising in each point in spacetime. Breath going in, breath going out. The feeling of feet on the ground. Sound of a bird call. Sight of a passing car. It’s all just happening as it is, as whatever it is. Simple. Present.

It’s very hard to control people in the real world by just using the means that are available in the real world. If you’re bigger and stronger than someone you can get them to hand over their sandwich by hitting them, or if you have a big stick or something. If you want to exert a large amount of control over a large number of people, though, you generally have to seize that control through the narrative world.

Convince people to accept the narrative that a government’s leader is an evil dictator in need of regime change, and you can trade that narrative for real world control over a crucial geostrategic region. Convince people to accept that the status quo is working fine and any attempts to change it are dangerous insanity, and you ensure that people will never rise up and take away your real world control. Convince people that anyone questioning your narratives is a conspiracy theorist or a Russian propagandist, and you ensure your continued hegemonic control over the narrative world.

The most powerful manipulators are the ones who have succeeded in exerting control over both the real world and the narrative world, and they pursue both agendas with equal emphasis. Populations in the real world who insist upon their own national, resource, financial, economic or military sovereignty are subject to real world attacks by bombs, starvation sanctions and special ops. Entities in the narrative world which threaten imperial narrative domination are attacked, smeared, marginalized and censored.

That’s all we are seeing with the increasingly shrill mainstream panic about disinformation, conspiracy theories, foreign propaganda and domestic extremism. Our rulers and their media lackeys are not compassionately protecting us from deception, they are ensuring that they remain the only ones authorized to administer deception. By golly the only ones allowed to deceive us should be our government, our news media, our teachers and our priests.

As China and its allies increasingly threaten the real world hegemony of the US and its allies, operations in the narrative world are getting increasingly heated and intense. Expect continued demonization of Russia, and expect anti-China propaganda to get more and more noisy. Expect people to be herded into partisan echo chambers with thicker and thicker walls in the narrative world, because dividing them up in this way makes it much easier to administer propaganda to them.

The narrative world is getting more and more frenzied while the real world is headed toward disaster due to the military and ecological pressures created by our status quo. There are only a few ways this can possibly break, with the most obvious being mass scale climate disaster or nuclear war.

There is also the possibility that the human species goes the other way and adapts. Organisms always wind up hitting a juncture where they either adapt to a new situation or go extinct, and we are approaching our juncture now.

Throughout recorded history, all around the globe, wise humans have been attesting that it is possible to transcend our delusion-rooted conditioning and come to a lucid perception of the narrative world and reality. There are many names for this lucid perception, but the one that caught on most widely is enlightenment.

We all have this potential within us. It has been gestating in us for many millennia. As we approach our adaptation-or-extinction juncture, we are very close indeed to learning if that potential will awaken in us or not.

If it does, a healthy and harmonious world will shift from being an unimaginable pipe dream to something very achievable. No longer confused about the relationship between the real world and the narrative world, we will be able to perceive our actual situation clearly, unfiltered by manipulation, and begin collaborating to build something beautiful and unprecedented. Once we move out of our narrative manipulation-driven model of competition and domination, and into a lucidity-driven model of collaboration with each other and with our ecosystem, a lasting peace will open up to us all.