Self-Destruction is Your Patriotic Duty 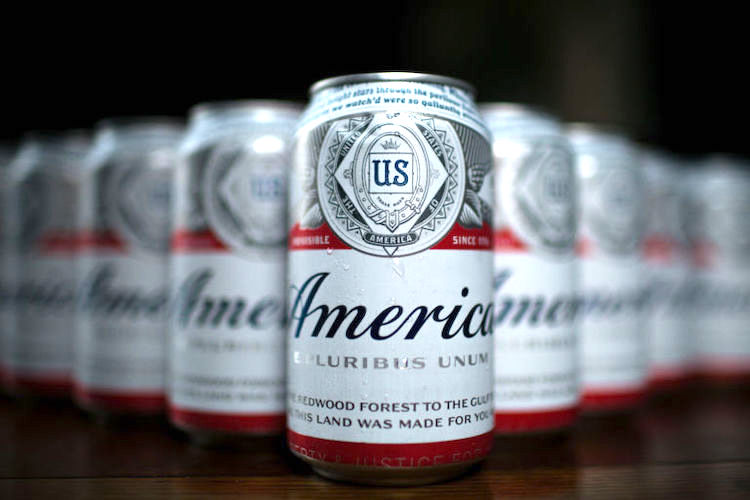 As a watcher of the matrix for close to two decades, the deeper intent of the non-stop media fear/stupidity/conformity blitz and the attack on the individual is really coming into full focus.

Back in the day it never occurred to me that the entire agenda being shoved down our throats was so dependent on the individual’s unconscious drive to destroy themselves, but it’s as clear as a crisp morning dew to me now.

I wrote an article a while back on that demon Zbigniev Brezynksi, who’s now transferred over to the realm of the damned. In it I revisited his classic comment about controlling and killing people. It tells you everything you need to know about the mindset of the ghouls and reptiles haunting the halls of the institutions we’ve been told are here to save us.

I made the point that killing a million people was child’s play today. That the big ballers had since 10x’d their ambitions. That the stakes and the ante had risen exponentially, and that in order to achieve the moonshot they’re going for, they need now to control a billion people, while they figured out how to kill a billion people. Or five.

Surely even the most committed bootlickers can see it by now.

And that’s the thing, there are a lot of bootlickers out there. Way more than you’d think there would be, given that the national story is all about resisting taxes and tyranny. To the death.

But the bootlickers aren’t guided by some deep personal philosophy that exalts the virtues of obedience and acquiescence. They don’t stand firmly on the conviction that blind allegiance is the righteous man’s path to security and longevity.

It’s really about cognitive dissonance. We’re bred to believe that individuality and resistance are honorable, but chided for anything less than conformity and submission.

To corral people into such a moral chasm said people must be conditioned to devalue their own lives and forfeit their personal power in this world. And with so many people in this world, the conditioning has to be scalable. And the best means of scaling such conditioning is to base it on the simple principle of self-inflicted diminishment.

When you kneecap yourself, they don’t have to it.

So, how do you condition people to destroy themselves, and why is it such an international priority?

Primarily by controlling a person’s choices and options by engineering their environment. Like lab rats in social experiments. Create for them a cage or a maze. Of the matrix, as I like to call it. Insert a system of rewards and punishments. Tweak their available content, and the quality and quantity of their food and drink. Observe their reactions and performance. Should they go crazy and eat each other, dump their carcasses in the trash and start over, tweaking the variables over and again until the desired outcome is achieved, whatever that may be.

In our case, as humans in a geopolitical/financial/scientifically materialistic rat maze, the desired result is to create a population of distracted short-term thinkers, who continually and unconsciously seek instant gratification. Trin them to adopt the habits, patterns of thought, and addictions to substances which contribute to the decay of their mental, physical, and spiritual health, and drive them into an expensive system of dependency where they spend the bulk of the fruits of their labors on things that only deepen their addiction and dependence to that which enslaves them.

Whew, that was a mouthful.

Here’s a great example that I’m sure you’ve seen in the ‘news’ recently. The Japanese government is now encouraging young people to drink alcohol, ostensibly because the tax revenue generated by the alcohol industry is in sever decline, and the industry itself ain’t doing so well financially.

So, naturally, the government solution is to encourage people, young people, to consume more of an addictive, self-destructive substance for the supposed economic benefit. As if that makes sense. And while it may very well destroy their potential, their relationships, their families, their careers, or kill people on the highways, none of that factors in against the need for revenue.

It’s your patriotic duty to destroy yourself.

Your options are still engineered, and the most self-destructive ideas, beliefs, activities, and substances are still widely available, socially acceptable, pushed on you by corporations and your peers, and are constantly burrowing their way into your unconscious decision making faculties.

Again, in this environment, destroying yourself is your patriotic duty.

And from the top down. From the white house to the whore house. From the temple to the tent city. From the bank to the bar. From the farm to the pharmacy, everyone around you is being coaxed and conditioned into believing that self-destruction is the way roll around here, and that weakness is a fact of life.

In my coaching work I help people to recognize the emotional chaos this introduces in their lives, and how that leads to self-sabotage. I assist them in bringing their awareness to how the typical, unconscious responses to said chaos only exacerbate the frustration, emptiness and struggle in their lives. I steer them toward the profound realization that there is another way. If you’d like to find out how I may be able to assist you, book a free 15-minute call with me, here.

This article (Self-Destruction is Your Patriotic Duty)  was originally created and published by Waking Times and is published here under a Creative Commons license with attribution to Dylan Charles and WakingTimes.com. It may be re-posted freely with proper attribution, author bio, and this copyright statement.