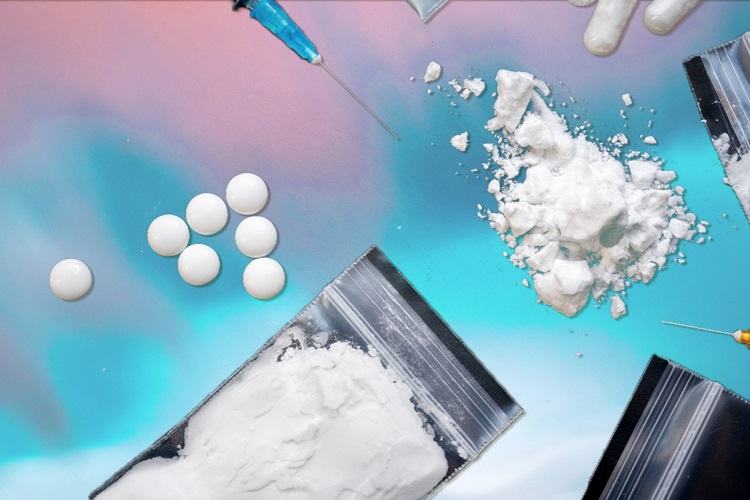 While the 2020 election continues to deliver shocks, voters in the state of Oregon have delivered a historic verdict by approving a much-needed overhaul of drug laws, decriminalizing the possession of small amounts of “hard” drugs like heroin, cocaine, and methamphetamines, while also approving the all-out legalization of psilocybin mushrooms.

Oregon’s groundbreaking Measure 110 – the Drug Decriminalization and Addiction Treatment Initiative – reclassifies the low-level possession of illegal substances including heroin, cocaine, methamphetamine, ecstasy, LSD, methadone and oxycodone from a misdemeanor to a non-criminal violation, punishable by either a $100 fine or a health assessment. Come Feb. 1, the state will halt jailing people for petty possession.

The measure passed by a near-landslide 59 percent of voters versus 41 percent, and is the first such law in the entire United States, marking a spectacular victory for criminal justice reform advocates across the nation who backed the law.

By effectively decriminalizing the small-scale possession of drugs, the new law effectively halts one of the most pernicious means by which the “War on Drugs” has adversely impacted communities of color and poor communities that have suffered disproportionate over-policing and mass incarceration.

Drug trafficking remains a felony offense, while substantial possession of drugs would be reduced to a felony. Roughly $100 million in cannabis-derived tax revenue will be used to expand rehabilitation services while 24-hour Addiction Recovery Centers will also be opened. Federal authorities will also be able to aggressively enforce drug laws in the state.

However, advocates are hailing the passage of the law as crucial in helping struggling residents break out of the cycle of arrest, incarceration, and addiction.

“It’s going to be huge,” Haven Wheelock, a drug counselor for Portland nonprofit Outside In, told VICE. “It’s going to allow people to get the services they need without fear of arrest. It’s going to change how people who don’t use drugs think about drug use. It’s going to allow us to move into a health-based system and hopefully be a model for other places. We have an opportunity to show the rest of the country this is how it should be.”

WE DID IT! We are incredibly grateful for the support of each and every voter who helped us make history by creating the first legal psilocybin therapy program in the country. There are so many people to thank, read our full recap of this historic victory. https://t.co/uINSGXknHC pic.twitter.com/TFxDpaNBZp

Under the measure, the state will become the first in the country legalize the use of the psychedelic fungus in controlled doses within the framework of a regulated system overseen by licensed clinicians and therapists.

While multiple cities have decriminalized the substance, Oregon will be the only one to establish a regulatory framework that allows for supervised statewide use.

The measure gives the Oregon Health Authority the mandate “to set up all licensing, training, certification, and ongoing education requirements for psilocybin service centers and facilitators during a mandated two-year development process.”

Only those holding licenses would be allowed to “provide psilocybin therapy, cultivate psilocybin, or own a psilocybin service center.”

The measure’s approval is a huge victory for chief petitioner couple Sheri and Thomas Eckerton, two counselors who have spent years pushing for the legalization of the psychedelic substance. In a statement, campaigners thanked over 164,000 residents across 300 Oregon states who signed petitions to approve psilocybin therapy.

“We are incredibly grateful for the support of each and every voter who helped us make history by creating the first legal psilocybin therapy program in the country,” the Yes on 109 campaign announced on Twitter.

“Healthcare professionals, veterans, mothers, people struggling with depression, anxiety, addiction and end of life distress, community organizations, and so many others answered to call for a new option to help so many who are suffering,” the group added in its statement.

Advocates note that psilocybin has shown great promise in a range of psychotherapeutic settings, shattering the old stereotype of psilocybin as some intoxicating and hallucination-inducing party drug that drives its users insane – a reputation that largely grew out of the hippie counterculture of the 1960s when they were widely known as “psychedelic” or “magic” mushrooms.