Tuesday Was A Green Wave For Marijuana Legalization 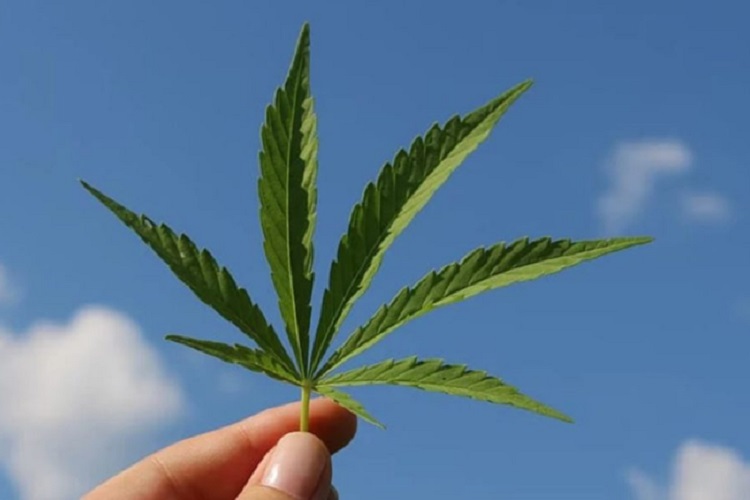 For months, we’ve heard about “blue waves” and “red waves.”

Americans saw neither on Tuesday.

Democrats retained their House majority but bled several congressional seats, while Republicans appear poised to keep the Senate. And nobody knows who the president will be.

That doesn’t mean there was no wave, however. America’s march toward ending cannabis prohibition continued on Tuesday, as voters in several states embraced legalization by overwhelming margins.

Five states — Arizona, Mississippi, Montana, New Jersey, and South Dakota — had ballot initiatives seeking to legalize use of the recreational drug. Each state voted in favor of legalization.

As of early November 4, the results were the following:

Though marijuana remains a controlled substance under federal law, US Attorney General William Barr has signaled support for a Tenth Amendment-style approach that would allow states to determine the legality of marijuana use.

“1 in 3 Americans now lives in a state where recreational marijuana is legal,” Politico points out.

The reasons America has headed in this direction are are manifold.

Studies show marijuana legalization is creating tens of thousands of jobs projected to generate more than a quarter billion dollars of labor income annually by 2024. (These projections will only grow as more states adopt legalization policies.)

Marijuana prohibition, on the other hand, has resulted in mass prosecution and imprisonment of non-violent Americans. According to the ACLU, arrests for pot account for more than half of all drug busts in the US. These arrests disproportionately impact African Americans, who are 3.73 times more likely to be arrested for marijuana than whites, despite similar usage rates.