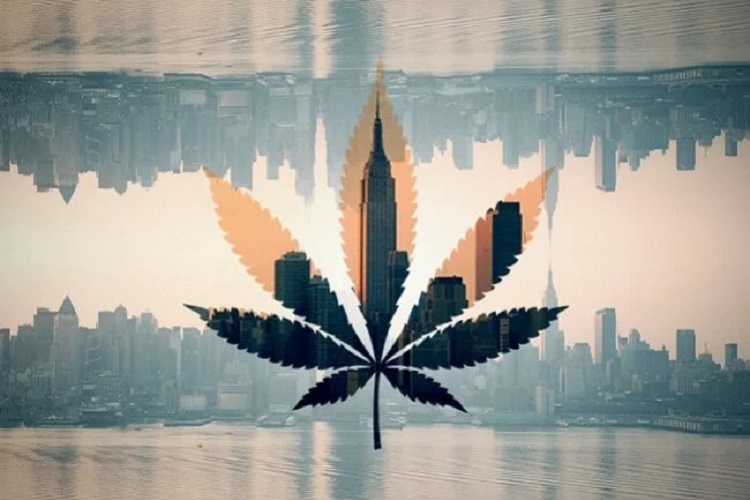 The state of New York is finally set to legalize cannabis for all adults over 21 after officials from the Assembly, Senate, and governor’s office agreed on the bill Thursday.

Officials in the Empire State have long struggled to free the weed but have faced significant logjam in passing legalization efforts, raising fears that legal cannabis businesses in neighboring New Jersey would profit from New Yorkers’ demand for the herb.

According to Bloomberg, lawmakers have agreed to finalize language in the bill which would legalize recreational and medicinal use of the plant for adults 21 and over, with a 13 percent sales tax being levied on the plant, of which nine percent would go to the state and four to localities.

Distributors would also collect an excise tax of as much as three cents per milligram of tetrahydrocannabinol or THC (the psychoactive compound in cannabis), with a sliding scale based on the type of product and its potency.

The bill would grant residents of the state the ability to buy and possess up to three ounces of cannabis and let them grow plants for personal use, reports Wall Street Journal.

One of the reasons behind the delay in legalizing cannabis in New York was the perceived failure of earlier bills to include social justice measures, including those meant to assist poor communities of color disproportionately impacted by the failed “War on Drugs.”

However, Governor Andrew Cuomo revised the legislation last month and has vowed to devote $100 million to a social equity fund that would assist impacted communities with job placement and drug treatment programs.

Cannabis legalization has also been seen by cash-strapped local governments as an easy way to raise tax revenues adversely impacted by the ongoing pandemic.

“This year we have to get it done, and getting it done by the time the budget is passed is essential,” Cuomo said in a press conference this week.

“Cannabis is not just social equity, it’s also revenue for the state,” he added, noting that legalization should have been passed in New York “years ago.”

Recreational marijuana has been legalized in 14 states and three territories of the U.S., according to the National Conference of State Legislatures.