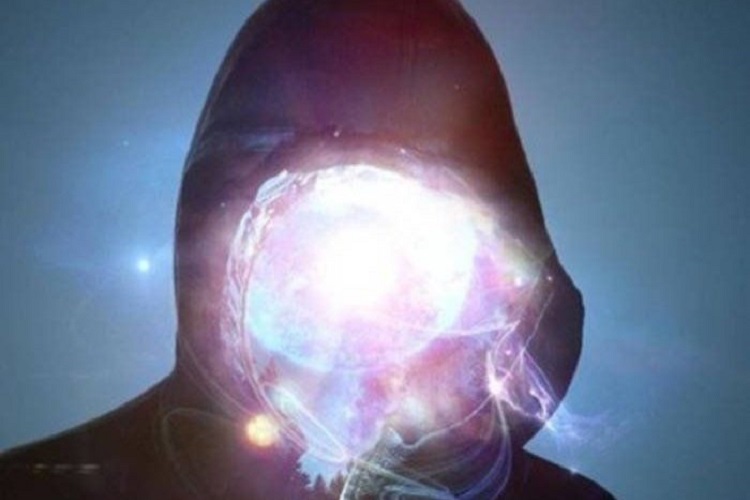 To go Meta. To transcend. To surpass, eclipse, excel. To rise above and go beyond the limits. Meta-mastery is the uncommon ability to overcome all beliefs. To allow that which does not matter truly slide. “To entertain a thought without accepting it.” To go Meta over all answers.

A meta-master is an existential ninja injecting a Buddhist nonattachment into all things. A meta-master is the personification of the bird’s-eye view, perched upon the Branch of Infinity laughing down at all things with overeyes and oversoul.

There are no limits to the things that a meta-master can transcend. But for the sake of brevity, we will limit those things to the following three categorical beliefs: space and time, politics and religion, and good and evil. Let’s break it down…

“Knowledge is a critical component to creativity. In lay terms, thinking about the box is as important as thinking outside it. The combination is what matters. The confluence of domain knowledge and seemingly irrelevant information creates the ideal conditions for epiphany.” ~Andrew Razeghi

There is an infinite transgression of space in the finite construct of a Mandelbrot fractal set. There are even greater and lesser infinities to consider. There’s an infinite amount of space between atoms at the same time as our universe is finite yet expanding toward infinity. It’s mind boggling.

And if you “believe” any of this, check yourself. Go Meta instead, and simply think. Use your imagination and the creativity of thought to transcend all beliefs, no matter how powerful they may be.

A true meta-master is never not going meta. Even when they seem to have slipped, they are merely playing the finite game. Merely going through the motions, performing the song and dance. But they realize that it’s all an illusion at best, a delusion at worst. Real meta-mastery is rooted in the infinite game.

So, when a belief about time, space, the universe, or reality, tries to sink its claws into your reasoning skills, simply take it into deep consideration instead and then go meta into higher more imaginative thought.

2.) Beyond politics and religion:

“Teaching that defy reason defy reality; what defies reality defies life. Defying life is embracing death. Celebrating faith over reason is merely a way of denying what is in favor of embracing any whim that strikes your fancy.” ~Terry Goodkind

Meta-masters understand that in order to embrace reality and not defy life, one must transcend petty politics and parochial religions. They realize that humans are fallible and imperfect beings who are prone to be mistaken about a great many things. With enough time and hindsight, humans might realize how mistaken they have been, but even then, there is the powerful psychological hang-up of cognitive dissonance to consider.

Going meta on religion means transcending the petty dogma that attempts to pigeonhole spirituality (and God) into fear-based comfort food. It means liberating spirituality so that it might, instead, become a courage-based practice that we can use to truly engage the Great Mystery (God).

As Klaus Mainzer said, “Chaos and self-organization go hand in hand, and only if they are in a state of pre-established harmony do life and health exist.”

“The human race has only one effective weapon, and that is laughter.” ~Mark Twain

There is no belief more limiting than the belief in good and evil. Meta-masters transcend belief foremost, lest they miss the mark on morality. Meta-mastery transforms petty good and evil into a more robust healthy and unhealthy.

The problem with good and evil is that it falls too much within the realm of human opinion, which is fallible, imperfect, and often mistaken. The beauty of going meta on good and evil is the realization that only the concept of healthy and unhealthy falls within the realm of validity and truth. Indeed, healthy is not a matter of opinion. It is dictated by reality. It’s a self-evident truth.

A meta-master understands that opinion is irrelevant if it is invalid. Validity is based upon a scale of healthy/unhealthy and not on a scale of good and evil. One must transcend belief in order to realize this. Once you have gone meta on good and evil you will have realized that right and wrong should always be based upon healthy and unhealthy so that it is more likely to be considered valid and reasonable.

Such transcendence launches you out of the tiny world of fear and petty one-upmanship and into a realm of courageous cocreation with Cosmos. Out beyond rightdoing and wrongdoing. Beyond good and evil. Beyond time and space. Beyond politics and religion. Beyond belief itself. There is a sacred space where the interconnectedness of all things puts everything into perspective. Where humanity meets harmony. Where meta marries man to mystery.