Nevada Governor to Pardon Over 15,000 People Charged with Cannabis Possession 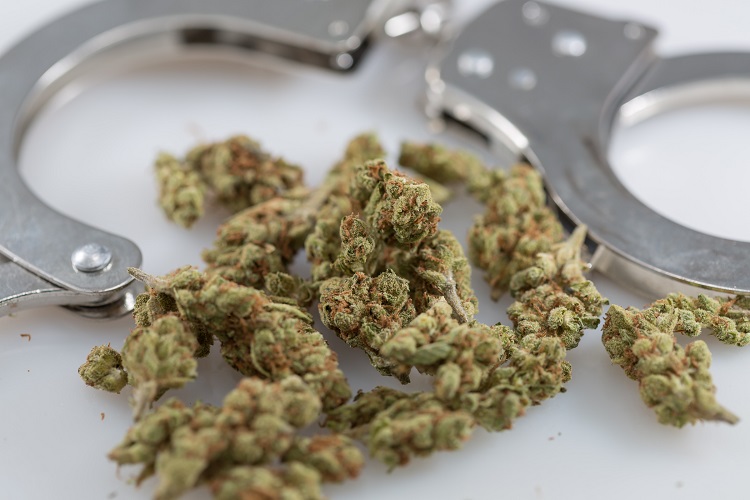 Cannabis has been legal for recreational use in Nevada for a few years now, and has become a significant part of the state’s economy. Unfortunately, even though the substance is legal, many people are still in prison on cannabis-related charges and many others have criminal records from cannabis arrests that prevent them from attaining certain jobs, owning firearms, and appearing on juries.

Luckily, the state is making moves to pardon many of these people and clear their records. Last month, Nevada Governor Steve Sisolak introduced a measure that will pardon more than 15,000 people who were convicted for low-level marijuana possession in the state. The resolution was unanimously approved by the state’s Board of Pardons Commissioners shortly after it was introduced.

In a press release announcing the measure’s passage, Sisolak said, “Today is a historic day for those who were convicted of what has long been considered a trivial crime, and is now legal under Nevada law. Since the passage of [adult-use legalization] in 2016 and the decriminalization of possession for small amounts of marijuana, many Nevadans have had these minor offenses remain on their records, in some cases as a felony. This resolution aims to correct that and fully restore any rights lost as a result of these convictions.”

Unfortunately, only people who were convicted of possessing up to one ounce between January 1986 to January 2017 will qualify for clemency. People convicted of distribution or possession of larger amounts will not be eligible.

Proud to join a unanimous Nevada State Board of Pardons Commissioners today to pass @GovSisolak’s resolution pardoning those convicted of minor marijuana offenses, opening up job, education, economic, and opportunities for thousands of Nevadans! pic.twitter.com/HnVZqHeDkr

“Today we took another step toward justice by pardoning thousands of Nevadans for actions that Nevadans decided should no longer be illegal. I’m proud to work alongside Governor Sisolak to make it easier for these Nevadans to get jobs, housing, and financial aid for college. Together, we’re making criminal justice reform a priority across Nevada,” Ford said.

In other states where cannabis has been legalized, lawmakers are also making efforts to introduce pardons for those who previously broke the law. Last month in Colorado, lawmakers passed a bill that will allow the state’s governor to unilaterally pardon people with past convictions for possession of up to two ounces.