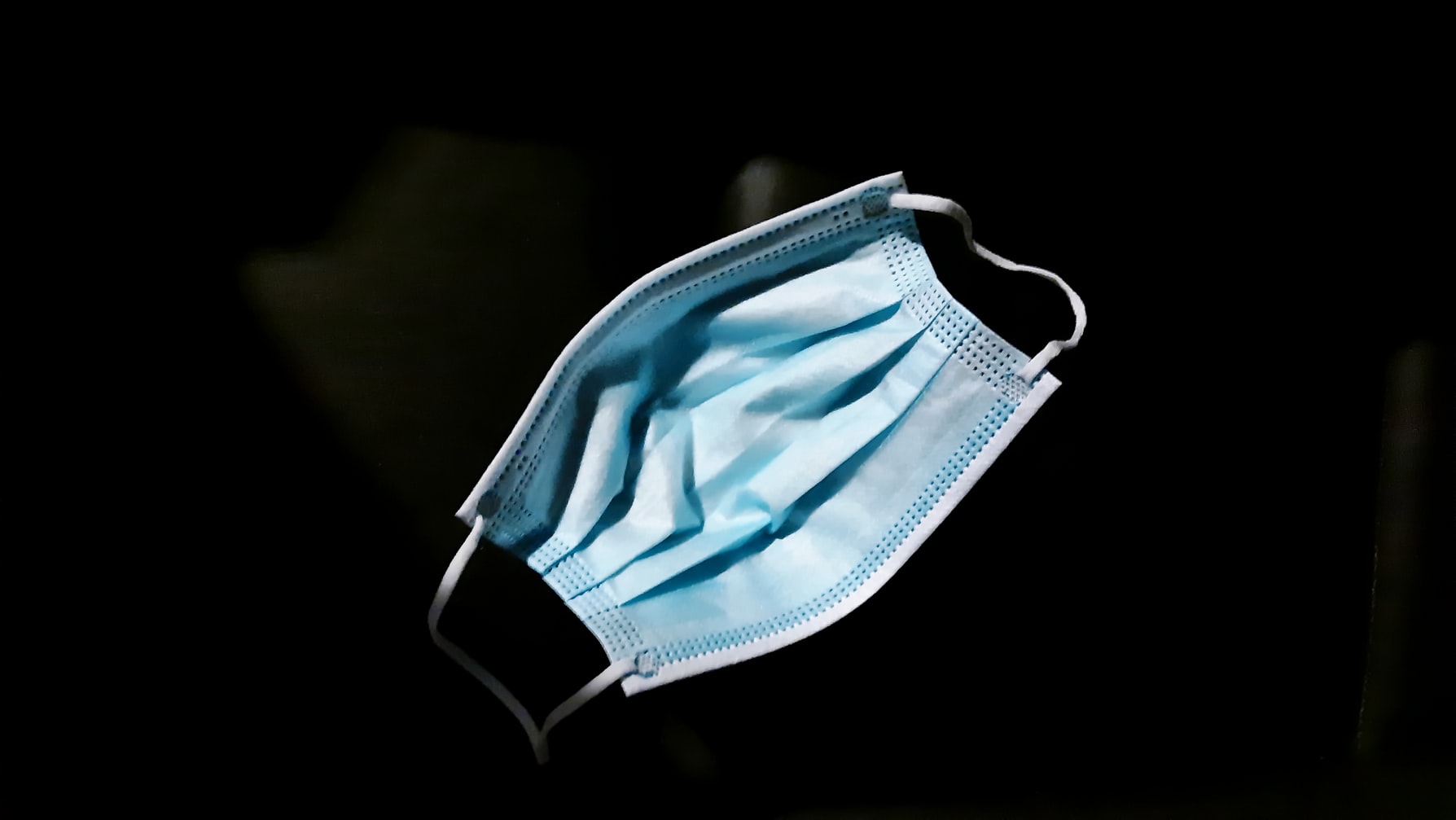 A recent study in the journal Cancer Discovery found that inhalation of harmful microbes can contribute to advanced stage lung cancer in adults. Long-term use of face masks may help breed these dangerous pathogens.

Microbiologists agree that frequent mask wearing creates a moist environment in which microbes are allowed to grow and proliferate before entering the lungs. Those foreign microbes then travel down the trachea and into two tubes called the bronchi until they reach small air sacks covered in blood vessels called alveoli.

“The lungs were long thought to be sterile, but we now know that oral commensals–microbes normally found in the mouth–frequently enter the lungs due to unconscious aspirations.” – Leopoldo Segal, Study Author and Director of the Lung Microbiome Program and Associate Professor of Medicine at New York University Grossman School of Medicine

According to the study, after invading the lungs these microbes cause an inflammatory response in proteins known as cytokine IL-17.

“Given the known impact of IL-17 and inflammation on lung cancer, we were interested in determining if the enrichment of oral commensals in the lungs could drive an IL-17-type inflammation and influence lung cancer progression and prognosis,” said Segal.

While analyzing lung microbes of 83 untreated adults with lung cancer, the research team discovered that colonies of Veillonella, Prevotella, and Streptococcus bacteria, which may be cultivated through prolonged mask wearing, are all found in larger quantities in patients with advanced stage lung cancer than in earlier stages. The presence of these bacterial cultures is also associated with a lower chance of survival and increased tumor growth regardless of the stage.

Additionally, research into the cultivation of Veillonella bacteria in the lungs of mice found that the presence of such bacteria leads to the emergence of immune suppressing cells as well as inflammatory ones such as cytokine IL-17.

“Given the results of our study, it is possible that changes to the lung microbiome could be used as a biomarker to predict prognosis or to stratify patients for treatment.” – Leopoldo Segal

As more evidence emerges pertaining to the long-term effects of mask mandates and lock downs, doctors and scientists are beginning to reconsider whether these authoritarian measures really are doing more harm than good. One Canadian public health expert named Dr. Aji Joffe found in a related study that lock downs cause “at least ten times” more damage than benefit.

In a recent working paper by researchers at Harvard, Duke, and John Hopkins Universities, academics concluded that “for the overall population, the increase in the death rate following the COVID-19 pandemic implies a staggering 0.89 and 1.37 million excess deaths over the next 15 and 20 years, respectively.”

Since forced mask wearing began, dermatologists have coined the term ‘maskne’ to describe an onset of pimples near the mouth caused by masks clogging up pores with oil and bacteria. This can be caused by either disposable or cloth masks.

Dentists have also been warning about a phenomenon known as ‘mask mouth’ in which patients are arriving back to the dental office with an increase in gingivitis and tooth decay as high as 50% in a period of just a few months since mask mandates began.

This discovery sheds light on the growing evidence of harm caused by long-term mask wearing.

This article (Long-Term Mask Use May Contribute To Advanced Stage Lung Cancer, Study Finds) as originally created and published by Waking Times and is published here under a Creative Commons license with attribution to Phillip Schneider and WakingTimes.com. It may be re-posted freely with proper attribution, author bio, and this copyright statement.