Burning Man Event to Require Vaccinations for All Participants in 2021 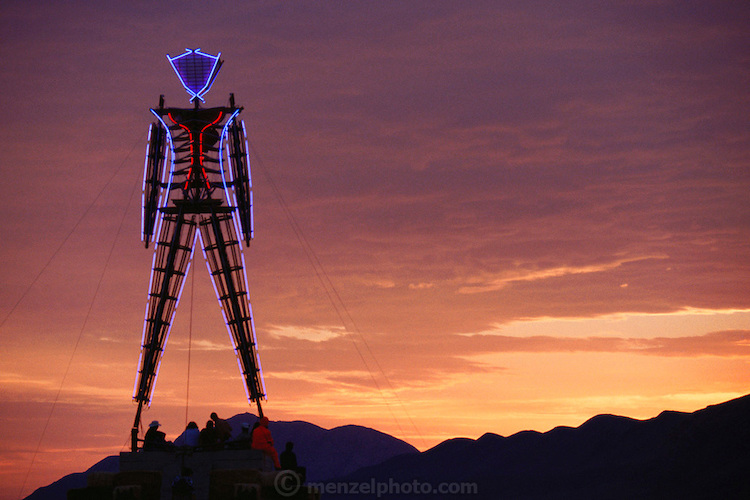 Watching the world slip deeper into a Covid coma is challenging for people who value personal liberty and health freedom. It’s bad enough that our governmental leaders are capitalizing on this disaster for political gain and for bringing more control into our lives. Worse, though, is the fact that millions of otherwise normal people are all clamoring for everyone else to obediently follow whatever irrational mandate is issued.

We’ve been warning for years that the end game of the global elite was to force humanity into a medical technocracy where society was divided between those who played along and those who did not. For those who don’t want the mark of the beast, life would get very difficult, as a new form of caste system was created to ostracize human beings who desired personal sovereignty.

In the U.S., some state governors have come out against the idea of a vaccine passport, as it violates our Constitutional rights to privacy, freedom of travel and association, and the right be secure in our persons. Meanwhile, other states, cities and municipalities are taking the lead and already developing vaccine passports to be required for the most basic of activities, such as being in a public space.

As this situation develops, you can expect to see more and more companies adopting their own vaccine requirements, effectively creating a caste system in our society without any help from law or the government. In other words, this new tyranny will be rolled out and enforced by corporations, not just the government.

In what will surely be one of the first of many examples, the famous annual Burning Man Festival in Black Rock Desert, Nevada has announced that it will require all participants to be vaccinated in order to enter the festival for 2021, should the event take place.

From the Reno Gazette Journal:

“Burning Man hasn’t committed to whether an event will happen, but, if it does, organizers have decided this much: vaccines will be required….

If the event moves forward, the organization has decided COVID-19 vaccines will be required, in part because state officials are mandating it. Attendees will likely need to show proof of vaccination in the form of a vaccination card, Goodell said. Organizers have not decided if the organization will require additional testing.”

This is an interesting position to take for a festival that is supposedly about experiencing extreme freedom. Of course, many people will celebrate the idea, and those who disagree will likely be disregarded as anti-science heretics.

According to the Reno Gazette Journal many participants welcome the idea of a vaccine requirement.

“Many people expressed relief that vaccination would be required, though some criticized the organization, questioning the legality of the requirement and whether it would make the event more inaccessible to low income participants….

In a survey of about 30,000 Burners earlier this year, two thirds of Burners said they wanted to return to Black Rock City this year. Three quarters of respondents said they were happy to comply with COVID-19 mitigation measures, such as testing and proof of vaccination.”

This will be interesting to watch as it all develops, but the corporate push for mass obedience and medical conformity has begun, and even organizations that would seem to value individual liberty and personal choice are moving in the direction of vaccine passports. Given that corporations work primarily for profit motives, it remains to be seen if requiring customers to inject themselves with pharmaceuticals will be good for business or not.

This article (Burning Man Event to Require Vaccinations for All Participants in 2021) originally created and published by Waking Times and is published here under a Creative Commons license with attribution to Alex Pietrowski and WakingTimes.com.