An Agenda That Is As Diabolical As It Is Unthinkable 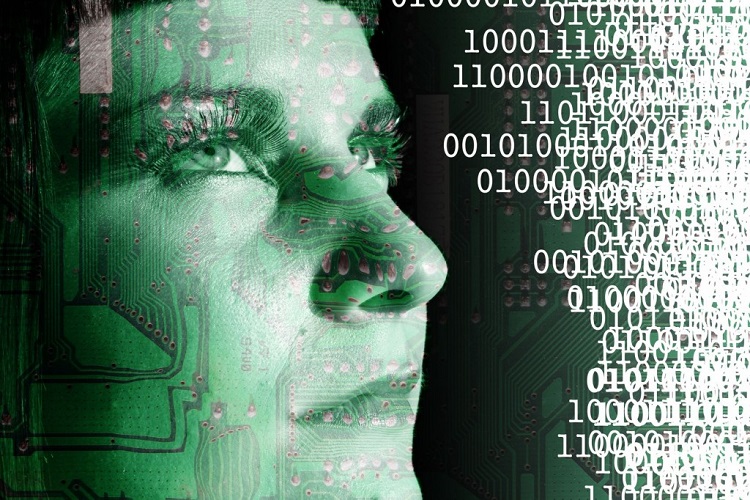 2020 was a year of tumultuous change. The fear hype was enormous and humanity’s reality was altered in a heartbeat. The streets were empty, stores were forcibly closed, people were muzzled and separated from one another. The dying were left without the comfort of their loved ones, and there was no more ‘getting together’, public singing, dancing and laughter. Touching, kissing and hugging became taboo.  The world’s population was masked, manacled and in some cases imprisoned. Frightened into submission; locked down by a boogieman – a mass killer we are told.

But it turns out this ‘super lethal assassin’ has a 99% survival rate.

Let’s pause here and let the ridiculous sink in…..

There is nothing more frightful than ignorance in action. Goethe.

April 8th 2021.  Earlier this week, state health officials told The Detroit News that 246 Michigan residents considered fully vaccinated against COVID-19 were later diagnosed with the coronavirus, and three have died.

This is just one of many reports post vax. Looks like the miracle fast tracked vaccine is under performing – and even killing people. And still, the masses queue up to get the experimental shot, and vaccine passports are being rolled out as we speak fuelling more division between people.

Meanwhile back in the deep state, the Jesuit Fauci propaganda machine has declared that those that are vaxxed still have to wear masks, and because of virus mutation, booster shots may be in order.

Is this the beginning of the totalitarian takeover Agenda 21. The great reset of everything…where you will own nothing and be happy?

Let’s just suppose that the corona pandemic and its subsequent vaccines were created by the elite as a depopulation tool. The demoncracy as I call them invent a story, stifle any dissent, and use their lackey heads of state and complicit media to spin a huge fear based deception, which mindfucks the masses into complying with their agenda….the Luciferian plan that has been in the works for the last two thousand years.

And although depopulation is part of Agenda 21,  there is another more terrifying possibility.

An agenda that is as diabolical as it is unthinkable.

Killing two birds with one jab

The plandemic is an ongoing Luciferian ritual, that has been timed to precisely coincide with the Shift of Ages – the ascension timeline – the Rapture, and the evolution of the life waves. This carefully crafted event is serving two dark agendas, one spiritual and one physical.

‘By the pricking of my thumbs something wicked this way comes’.

According to spiritual science at the end of every twenty six thousand years, man evolves to a higher frequency of existence. This is called ‘the evolution of the life waves’.

But Age after Age has gone by, and we as a species have not evolved – in fact we are devolving, still stuck in a matrix of sensuality and excess.

As a result our pineal gland and crown chakra were compromised. This blocking of spiritual connection to Source rendered us defenceless against the invisible dark entities that have usurped our energetic reality and rule this plane through proxy.

And, it seems to me that whatever vestiges of spiritual reality and psychic abilities we have left are under total attack – the end game is to kill the humaneness in humanity by severing our electromagnetic connection to Source Creator and infinite awareness.

Seers, psychics  and shamans from every culture have tried to warn us of the spiritless ‘humans’ that rule us and their Luciferic agenda for humankind.  Gurdjieffe, Mourieffe, Goethe, Rudolph Steiner and George Trevelyan to name a few.


Rudolph Steiner was a nineteenth century philosopher and mystic called by some “the best kept spiritual secret of the 20th century.” In his ‘The Fall of the Spirits of Darkness’ a series of lectures given in Dornach in 1917, he warned that in the future, an anti-spiritual vaccine would be mandated and injected into human beings. A substance that would be specifically coded to sever our energetic connection to Source Creator, and create a disconnection between our physical and spiritual bodies. The Z pinch between physical and spiritual reality will still carry the energetic imprint of our original soul codes, thus allowing demonic entities to invade our space and take  over the minds and sensual appetites of billions of people.

Earth would become a super hell.

READ: THE GREATEST SPIRITUAL EVENT OF OUR TIME ACCORDING TO RUDOLPH STEINER

For those of us who acknowledge that we as a species are owned and exploited by a very negative force, it will come as no surprise that our owners would try to block our ascension timeline, destroy our spiritual reality, and prevent us from escaping the farm.  And then genetically modifying us with a new set of instructions.

The corona vaccines are the first of their kind to be administered to the public en masse. They are experimental and contain recombinant RNA molecules. Messenger RNA (mRNA) is a set of instructions that direct cells in the body to make proteins that can either prevent disease…. or cause it.

Whose to say that the ‘creatures’ in charge of this construct won’t engage in the business of culling the population through stealth by programming mRNA to run riot in our bodies?

Or block the ascension time line, and take the humaneness out of human by severing the electromagnetic link between body and soul.

A New Age, a New Order, a New Matrix

Earth is going through her own ascension process. Elemental forces are in rebellion. Lands will rise and fall, deserts will become meadows, and meadows deserts. There will be fires and floods and everything will be changed. A brand new world will emerge.

It maybe that to decode this new virtual reality, our human biological software would need to be updated…genetically modified so that we can interface with the game. They can target us with all kinds of frequencies from their vast micro wave arrays, but if we can’t receive the signals, they are aced out. What if a receiver had to be implanted by stealth into our bodies…

What better way than mass vaccination.

Many energy therapists and healers are reporting changes in the human energy field of those vaccinated with mRNA vaccines. They have noticed a fall in frequency, and the emergence of a dense, heavy energetic. Some natural therapists have stated that the light bodies of vaxxed individuals are no longer attached to the physical. Having no connection to spiritual reality means that these people will slowly regress into predatory beasts, a slave to primitive instinct, in other words a zombie.

Are the zombie movies pre-predictive programming?

We will soon see for ourselves.

Navigating the river of lies

If we are to safely navigate the river of lies that flow around us, we will need to use our powers of discernment and intuition – we will need to strengthen our connection to spiritual reality, speak our thoughts to the wind, cry to the rain, and ask for direction and guidance to avoid the dangerous rocks of the rapids.

Until next time. Stay vigilant, speak your truth and stay in love with your life.