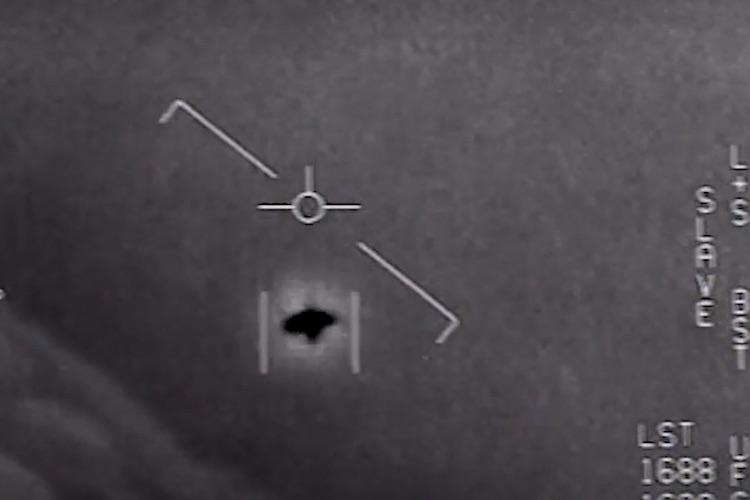 Last week, the Pentagon announced the formation of a new task force that will be studying UFOs or “Unidentified Flying Objects.” This term is most typically associated with alien spacecraft, but technically describes anything spotted in the sky that can’t be identified, this can include foreign military aircraft or civilian drones.

The formation of this new task force is something that has been in motion for a long time, since the Pentagon released declassified videos to the public which showed government aircraft interacting with UFOs in the sky.

In a press release earlier this year confirming the authenticity of the videos, the US Department of Defense said, “DOD is releasing the videos in order to clear up any misconceptions by the public on whether or not the footage that has been circulating was real, or whether or not there is more to the videos. The aerial phenomena observed in the videos remain characterized as ‘unidentified.’”

In June, the Senate Intelligence Committee voted to investigate the phenomenon after reviewing the videos.

Committee chairman, Senator Marco Rubio, suggested that he might be relieved to find that these UFOs are from another planet instead of from a rival country.

“We have things flying over our military bases and places where we are conducting military exercises, and we don’t know what it is and it isn’t ours, so that’s a legitimate question to ask. Frankly, if it’s something from outside this planet, that might actually be better than the fact that we’ve seen some sort of technological leap on behalf of the Chinese or the Russians or some other adversary,” he said, according to CNN.

The footage that provoked this renewed interest in UFOs was captured in 2014 and 2015. One of the videos, taken from US Navy aircraft, seems to show the pilots chasing a UFO off the east coast of the United States. Navy pilots reported spotting the objects flying around 30,000 feet in the air at hypersonic speeds and showing no visible engines or exhaust plumes typical of any known aircraft currently on Earth.

Some of the footage can be viewed below: