Wetiko in a Nutshell: Who Do You Think You Are? 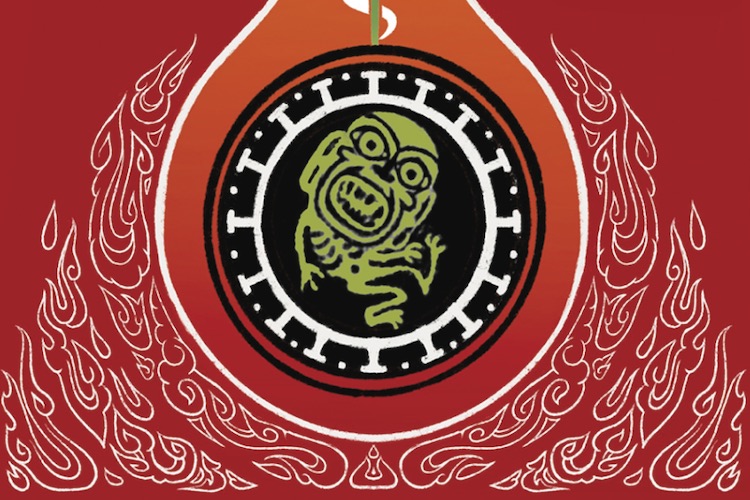 More and more people are hearing about the Native American idea of the wetiko mind-virus. Wetiko—called by many different names throughout history—is at the very root of the collective madness and corresponding evil that we, as a human species, are collectively acting out on the world stage. Though wetiko is multi-dimensional, many-faceted and utterly profound, its fundamental essence is actually quite simple to understand.

The process of identification—of who we think we are—is at the root of wetiko. “Who do we think we are?” is a real question that implies that our sense of identity is related to our thinking, to our very mind itself. Our subjective experience of identity itself is quite malleable and is a function of our own mind, which is to say we are actively participating in the moment-by-moment creation of our experience of identity. Our sense of identity molds us, while we are at the same time the ones crafting our identity. What we don’t want is to let wetiko forge our identity for us. Because wetiko disease (which I’ve also referred to as Malignant Egrophrenia, i.e., ME disease) is, in its essence, to have fallen into a state of mistaken identity, the best medicine for wetiko is to know who we are.

Our true nature, our true identity—who we really are—is impervious to wetiko’s pernicious influence. Wetiko can’t take over, possess or have any effect on our true nature, which is not an object that can be manipulated or possessed by wetiko (or anything else, for that matter). For this reason, wetiko’s strategy is to set up a substitute counterfeit version—a simulation—of ourselves. It then tricks us into identifying with this fraudulent version of ourselves. Wetiko cannot stand it when we identify with our true nature as creative beings, for then it has nothing to sink its roots—and fangs—into.

If we don’t pick up and mobilize the creativity that is an essential aspect of our very nature, however, wetiko is happy to use our unexpressed creativity for us in order to serve its agenda, which we can be sure does not serve our best interests. Wetiko has no creativity on its own, but it’s a master impersonator – we can conceive of it as the ape of the divine. The apocryphal texts call wetiko “the counterfeiting spirit” (the antimimon pneuma). A master mime, wetiko creates a copycat version of us, literally masquerading as ourselves.

This counterfeiter, for example, plugs into our own innate but unused creativity to conjure up a stunted image of ourselves as being limited, wounded, having problems, etc. (or, the opposite—being inflated and grandiose). This psychic snake-oil salesman then presents to us, in a compellingly convincing way, that this fake representation of ourselves—a true imposter—is who we actually are. If we are not awake in that moment to the fact that we are being sold a bogus bill of goods, like putting on a garment, we unknowingly step into wetiko’s version of ourselves, buying into its fabricated and impoverished image of who we are. In so doing, in one fell swoop we have given ourselves away, identified with who we are not, and disconnected from our creative power. A more perfect recipe for the madness of wetiko to work its black magic within us is hard to imagine.

As soon as we identify with this false self, however, we are a goner, as then, with wetiko’s help, we will create experiences for ourselves that will confirm our limited identity in a self-reinforcing (and mind-created) feedback loop that traumatizes us to the core. Wetiko has fooled us into thinking that a seeming appearance, a display of our mind—a fictitious identity that literally has no actual reality—is who we really are. We then tend to become consumed by protecting and defending a make-believe version of ourselves that doesn’t even exist in the first place. This is the essence of wetiko psychosis, a.k.a., ME disease. Our creative life-force and vitality then get vampirically drained from us in a process in which we ourselves are ultimately complicit. It is as if we are powerful wizards beyond measure who are unaware of our divine gift and have become ‘bewitched,’ literally entrancing ourselves by our own innate, unrealized genius for shaping reality.

When we remember who we are and connect with our true nature, however, we discover that our nature is—by its very nature—creative. In a positive feedback loop that generates life most abundantly, getting in touch with our creativity helps to further reveal our nature, and the more we know ourselves the more we naturally express ourselves creatively, ad infinitum. Instead of outsourcing our intrinsic creativity to forces outside of ourselves, we have then stepped into and animated our vital nature as creative beings who are made in the very image of our creator.

Owning the creative gifts that are our natural inheritance is wetiko’s worst nightmare. Instead of being disempowered victims of an imposed creation separate from ourselves, once we realize that we ourselves are the creators of our experience, wetiko doesn’t stand a chance. For once we connect with our calling, find our authentic voice and express our creative nature, wetiko has no place to stand—similar to the cartoon character Wile E. Coyote falling off the proverbial cliff. 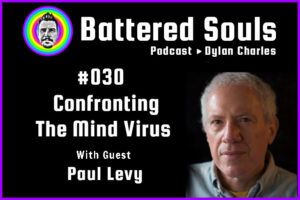