WATCH: Plandemic – The Next Covid-19 Film to be Censored from the Web 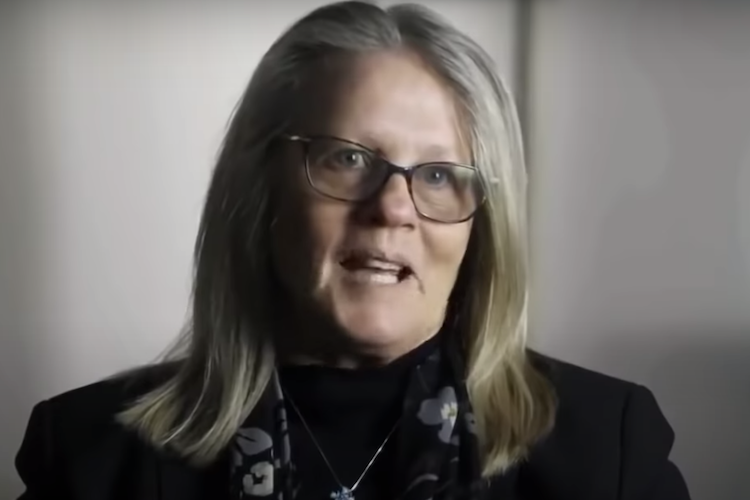 By now, people from all walks of life are beginning to realize that something is terribly wrong with the Covid-19 narrative. Something doesn’t add up, and people can feel it.

With celebrity experts like Bill Gates making numerous media appearances touting mandatory experimental RNA vaccines as the only way to resume life, and the economy suddenly on the rocks, people are starting to question the reality that is being served up for us.

In response to this global awakening, the censorship of information about the virus and the global response has gone into warp speed.

Right now, independent journalists are producing an exceptional amount of information that counters the mainstream version of events, and big tech companies like YouTube and Facebook have declared their allegiance to the WHO and the Bill Gates (Event 201) model, ramping up their efforts to ban all thought crimes by the people.

But their narrative is cracking.

“They named it COVID19. Our leaders of world health predicted millions would die. The National Guard was deployed. Makeshift hospitals were erected to care for a massive overflow of patients. Mass graves were dug. Terrifying news reports had people everywhere seeking shelter to avoid contact. The plan was unfolding with diabolical precision, but the masters of the Pandemic underestimated one thing… the people. Medical professionals and every-day citizens are sharing critical information online. The overlords of big tech have ordered all dissenting voices to be silenced and banned, but they are too late. The slumbering masses are awake and aware that something is not right. Quarantine has provided the missing element: time. Suddenly, our overworked citizenry has ample time to research and investigate for themselves. Once you see, you can’t unsee.” ~Filmmaker Mikki Willis

The documentary film Plandemic is being circulated on both of these platforms, and is already being deleted for ‘violating community guidelines.’ Yet people who never thought twice about anything ‘conspiratorial’ are seeing this film and sharing it. It will not be allowed to be on these platforms for long, and a game of whack-a-mole is underway to keep this info from being seen.

The full documentary will be released later in the summer, but the first part of it, featuring Dr. Judy Mikovits is everywhere this week, as it is devastating to those who’ve been maneuvering for decades to see that this pandemic was unleashed on the world.

In the run up to the full release of the film, the producers are releasing a series of vignettes, and in a move to upend censorship, these are available for direct download by anyone, straight from the film’s website.

Here is a version that has been reuploaded to YouTube (Editor’s Note: this YT link was removed within 24 hours of our post, so the following video is hosted on BitChute.)

Ask yourself: What is it in this film that big tech companies don’t want me or my family to see or know about?

Could it be that the virus is nothing like what we’ve been told? That people like Bill Gates and Anthony Fauci have been for years working to bring about a scenario just like what we have today in order to force a new kind of medical tyranny on the world? Could it be that the vaccines they are pushing are extremely dangerous while insanely profitable for big pharma?

Here is a message from filmmaker Mikke Willis:

“Dear gatekeepers of truth and free speech, before removing this video, please read these words:

The world is watching you. We understand the pressure you’re under to censor any information that contradicts the popular narrative. We know the risk that comes with defying the orders of those who pull the strings. We realize even the biggest of tech giants are under the command of powerful forces that wield the ability to destroy your empire with the click of a key. But due to the critical condition of our world, “I was just doing my job” is no longer an acceptable excuse.

This is no time to play politics. Our future is your future. Your family’s future. Your children’s future. Your grandchildren’s future. This is a plea to the human in you. Preventing this information from reaching the people is taking a firm stance on the wrong side of history. A choice you will certainly live to regret as truth exponentially emerges. There is nothing, no billionaire, no politician, no media, no level of censorship that can slow this awakening. It is here. It is happening. Whose side are you on?

And to the citizens of this magnificent planet…

If anything is clear at this moment, it is the fact that no one is coming to save us. We are the ones we’ve been waiting for. Though great forces have worked long and hard to divide us, our resilience, strength, and intelligence has been gravely underestimated. Now is the time to put all our differences aside. United we stand. Divided we fall.

Be brave. Share this video far and wide! Should this video be removed from this platform, download your own copy at:

Then, upload directly to all of your favorite platforms. You have our full permission to spread this information without limitation.

And here is a version of this vignette posted to Facebook:

This article (WATCH: Plandemic – The Next Covid-19 Film to be Censored from the Web) was originally created and published by Waking Times and is published here under a Creative Commons license with attribution to Vic Bishop and WakingTimes.com. It may be re-posted freely with proper attribution, author bio and internal links.