This Spanish City Is Squeezing Electricity From Leftover Oranges 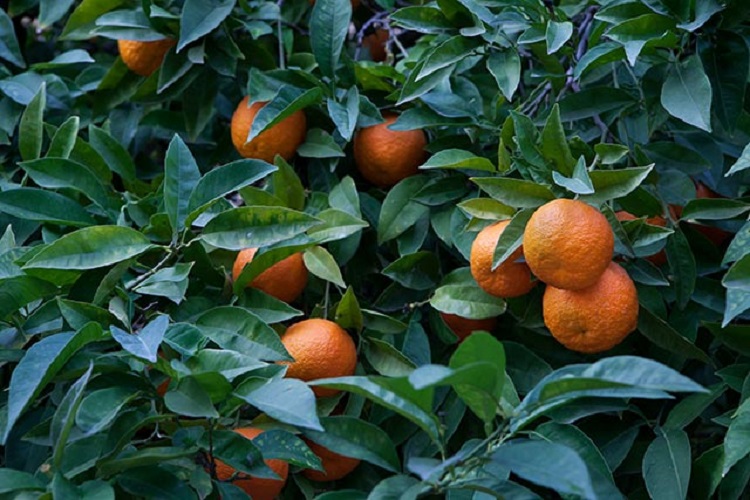 Seville, the capital city of the Andalusia region in southern Spain, is popular for its orange trees. However, they are less a source of pride for locals and more a nuisance. The trees produce bitter fruits that are unsuitable for eating. Normally, they are simply left to fall and rot or get squashed by cars, creating sticky roads.

Now, the city’s water utility company, EMASESA, came up with a solution: Use the oranges to produce electricity. The initial scheme launched by the company will use 35 tons of oranges to generate clean energy, which will be used to run one of Seville’s water purification plants.

It’s a simple scheme: The oranges will be sent to a facility that produces electricity from organic matter. As they ferment, they will produce a gas called methane. The methane will be collected and used to power the generator of the water purification plant.

For each ton of orange, roughly 500 liters of juice and 500 kilograms of peel can be obtained. And according to the results of the pilot test, one ton of orange can produce up to 50 kilowatt-hours (kWh). This should be enough to provide electricity to five homes for one day.

The city has around 48,000 orange trees. If all of the fruits from those trees are recycled into electricity, Seville could provide electricity to 73,000 homes. EMASESA officials said in a statement that they hope to do that really soon. However, the city would need to invest about €250,000 in the project.

“It’s not just about saving money,” said Benigno Lopez, head of EMASESA’s environmental department. “The oranges are a problem for the city and we’re producing added value from waste.”

When life gives you oranges, make electricity. The juice of oranges contains fructose, which is made up of short carbon chains. The energetic performance of these carbon chains during fermentation is very high.

The long-term goal is to put surplus energy generated from the oranges back into the city’s electricity grid. “EMASESA is now a role model in Spain for sustainability,” Mayor Juan Cejas told a press conference.

Moreover, the project will help the city hit its targets for lowering emissions and become self-sufficient when it comes to energy. (Related: “Green” policies aimed at reducing CO2 emissions are having the opposite effect.)

The orange trees in Seville originated in Asia. They were brought to Spain by Arabians roughly 1,000 years ago. The trees adapted well to the climate in the region and quickly proliferated.

Fernando Figueroa, head of the city’s parks department, said the trees took root and adapted so well there that they became resistant to pollution. “People say the city of Seville is the world’s largest orange grove,” added Figueroa.

The entire region produces about 15,000 tons of the bitter-tasting oranges. In Seville, the oranges are normally just left to plop on the ground. But the juice of the fruits can make the streets sticky and black with flies. In fact, the city council employs some 200 people to clean the streets of juice from the squashed oranges.

Most of the oranges in Seville are exported to Britain, where they are used to make fruit preserves. So with this new project by the city’s water utility company, the city of Seville itself may now benefit from their oranges.

Go to Power.news to learn more about how scientists are making fuel out of fruits and other organic matter.