The Science Of Propaganda Is Still Being Developed And Advanced 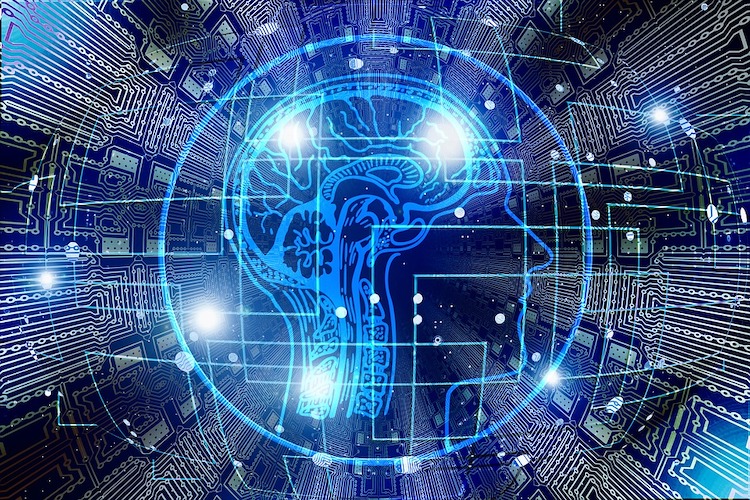 We live in a far less free society than most of us think.

It looks like we’re free. We don’t get thrown in prison for criticizing our government officials. We can vote for whoever we want. We can log onto the internet and look up information on any subject we’re interested in. If we want to buy a product we have many brands we are free to choose from.

But we’re not free. Our political systems are set up to herd people into a two-party system that is controlled on both sides by plutocrats. The news media that people rely on to form ideas about what’s going on and how they should vote are controlled by the plutocratic class and heavily influenced by secretive government agencies. Internet algorithms are aggressively manipulated to show people information which favors the status quo. Even our entertainment is rife with Pentagon and CIA influence.

How free is that? How free is your speech if there are myriad institutional safeguards in place to prevent speech from ever effecting political change?

What is the functional difference between a regime which directly censors the internet to prevent dissent and a regime which works with Silicon Valley plutocrats to control information via algorithms and has a system in place which prevents dissent from having any meaningful impact?

Canada’s military “relied on propaganda techniques similar to those employed during the Afghanistan war”, “shaping” & “exploiting” info “to head off civil disobedience by Canadians during the coronavirus pandemic and to bolster government messages” https://t.co/qr9nRlT0lH

We live in a profoundly unfree society that is disguised as a free society. Western liberal democracy is just totalitarianism dressed in drag.

And it’s only getting worse. Propaganda is a still-developing science.

Last month Ottawa Citizen reported that the Canadian military used the Covid outbreak as an excuse to test actual military psyop techniques on its own civilian population under the pretense of assuring compliance with pandemic restrictions.

So they’re not just employing mass-scale psychological operations on the public, they’re testing them and learning from them.

And we can probably assume that anything which may have been learned was also shared with the government agencies of other NATO members.

Western governments in the NATO military alliance are developing tactics of “cognitive warfare,” using the supposed threats of China & Russia to justify waging a “battle for your brain” in the “human domain,” to “make everyone a weapon”

In a new article titled “Behind NATO’s ‘cognitive warfare’: Western militaries are waging a ‘battle for your brain’“, The Grayzone’s Ben Norton reports on how recent NATO-sponsored discussions have explicitly advocated the need to advance the science of cognitive warfare for offensive as well as defensive purposes.

In 1917, a young Edward Bernays was asked to help the American war effort by applying his uncle Sigmund Freud’s theories of the unconscious to a new German technique called “propaganda”. Thus began the current war: https://t.co/BqeaYIAic2

In a 2017 essay titled “The War on Sensemaking“, writer Jordan Greenhall made an observation that I have thought about ever since: that the science of modern propaganda has been in research and development for more than a century now, and has necessarily advanced scientifically just as much as other fields in the military have.

“In 1917, a young Edward Bernays was asked to help the American war effort by applying his uncle Sigmund Freud’s theories of the unconscious to a new German technique called ‘propaganda’,” Greenhall writes. “The technology of war moves quickly. In the span of one and a half centuries, the last war leapt from long rifles to repeating rifles to gatling guns all the way to Little Boy. The warfighters of the current war haven’t dawdled. The wars of culture, meaning and purpose have seen innovation on an ‘exponential technology curve.’ The artisanal efforts of Bernays and Goebbels have been left far in the past by modern methods.”

Think about how many technological advancements there have been in the military over the last century. Our rulers have been refining their methods of manipulating our sensemaking abilities to their advantage throughout that entire time, and only a small minority of us have even begun to realize that that manipulation is even happening. We’re just learning to play checkers while they’re mastering 3-D chess.

I don’t have any solutions to this problem other than to spread consciousness of the fact that it is happening. Propaganda only works if you don’t understand (A) that it is happening to you and (B) how it is occurring, and a basic awareness of the fact that there’s a globe-spanning campaign to manipulate human thought to the advantage of the powerful is the first step toward having that understanding. Having the humility to understand that you yourself can be manipulated and deceived is the second step.

My hope is that humanity will transcend its psychological susceptibility to manipulation and move into a healthy relationship with mental narrative as our adapt-or-die precipice draws nearer. But time will only tell.