The Double-Edged Sword of Adventure 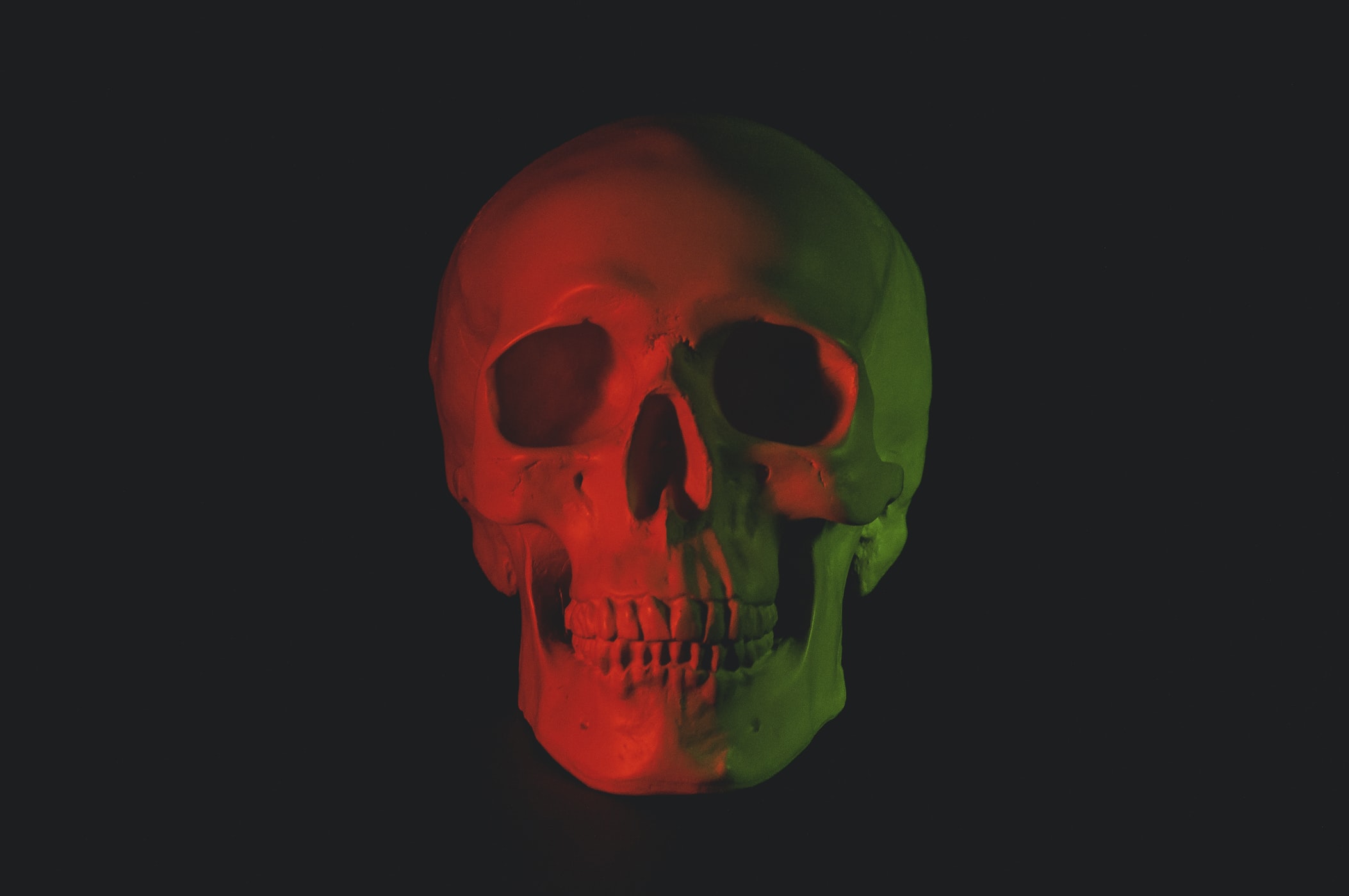 “The more unlived your life, the greater your death anxiety. The more you fail to experience your life fully, the more you will fear death.” ~Irvin Yalom

Life is about experiences, both good and bad. An adventurous lifestyle may have its fair share of “bad” experiences, due to its inherent risk, but it also tends to be more rewarding. When it comes down to it, a true adventurer would rather have a bad adventure than none at all.

There is a crossroads between comfortable tourism and dangerous adventure. It is at this crossroads where the double-edged sword is revealed, and where the hero’s journey manifests. Once the sword is drawn, the path takes over, Destiny takes the helm. Fate becomes Boss. And the path itself becomes God.

The “dangerous” path of adventure:

“The secret of reaping the greatest fruitfulness and the greatest enjoyment from life is to live dangerously.” ~Friedrich Nietzsche

The path of adventure is not for the faint of heart. The path can take you into spiritual cul-de-sacs and conscientious double binds that blind. The path can go awry, turn rotten, go south when you want to go north, or land you in the eye of a perfect storm. “The way” can be thwarted by cruel fate or twisted luck. The slings and arrows of vicissitude can surprise even the most prepared adventurer. Especially those gifted (cursed) to carry Thunderbird Medicine or Sacred Clown energy within them.

Indeed. Sometimes when you’re flying by the seat of your pants, you lose your pants.

And it is in those times—caught in the throes of existential despair, stuck in the abyss, trapped in the belly of the beast, dragged through a Dark Night of the Soul—that the only choice is to make the best of it or die trying. The only way through it is to transform the worst in you into the best in you. To transform demons into diamonds, wounds into wisdom, despair into hope.

Nothing will test your character more than a cruel twist of fate. It requires a particular flavor of courage tantamount to absolute vulnerability and flexible antifragility to make the best of the experience and not drown in the hostile waters of self-pity, anger, grief, shame, and vengefulness.

In order to remain afloat, the adventurer must use his humor as a life jacket. But he must not merely float. He must make the best of it by swimming, often against the tide. This does not mean that there is not still adventure to be had. Not at all. This is the adventure. The obstacle is the path.

Sometimes fate dictates that the only way is through the abyss. And the abyss is not gentle. Sometimes you must be burned by the fires of hell before you’re vulnerable enough to feel the healing light of heaven.

In those times it is healthy to have a good disposition toward bad experiences. It is good to employ a birds-eye view perspective on the overall adventure. To implement the overview effect on one’s life. Sure, we would all rather have good experiences rather than bad ones. But adventure is never just rainbows and roses, or victory and slain dragons. Most of the time it’s dark skies and hot thorns, dismal defeat and bloody wounds. And perhaps even more adventurous because of this fact.

As it stands, you have more to learn from a so-called bad experience than from good ones. As long as you are able to learn from them. By embracing bad experiences as a vital part of the journey, you will be able to transform the bad into the good and the lows can be even more rewarding than the highs. (Existential masochism)

The tourist versus the adventurer:

“It is better to travel well than to arrive.” ~The Buddha

The key difference between tourism and adventure is disposition and the ability to adapt and overcome. This ability alchemically transforms a bad experience into a rewarding one. Slings become wings, arrows get inverted, and the middle way reveals itself as the path that bridges the gap between good and bad. A healthy disposition holds the tension between opposites. Hope is resurrected by despair. Despair surrenders to resurrection. And there could have been no resurrection without a fall.

Adventure is the double-edged sword that the adventurer persistently and resiliently stabs himself with. Without it he is just traveling, he is merely a tourist. The true adventurer understands that adventure must have an edge to it, else it is none.

Ninety-nine times out of a hundred the battle between David and Goliath will end in a defeat to David. It’s only one in a hundred times (if that) that his sling shot will be true. The other ninety-nine times, (if he survives) he must dust himself off, learn from his mistakes, make the best of a bad situation, and adapt and overcome using the same courage he used to face Goliath in the first place.

True adventure is risky. Adventure without risk isn’t adventure at all; it’s tourism. The difference between a tourist and an adventurer is how courageous they are in taking on risky situations that could end badly.

The tourist remains in his comfort zone, afraid to take risks outside of his itinerary. The adventurer expands his comfort zone, by taking strategic risks despite itinerary. Where the tourist is afraid to touch any sword, the adventurer courageously draws the double-edged sword and dares the universe to do its worst. The tourist hopes for the best—full stop. The adventurer hopes for the best, but he is prepared for the worst. He is prepared to adapt and overcome, to make the best of the worst that the universe can dish out.

Those who choose adventure over tourism don’t want an easy life. They are willing to sacrifice comfort, safety and security for courage, curiosity, and danger. As Nietzsche said, “Live dangerously. Build your cities on the slopes of Vesuvius.”

Indeed. Even a bad adventure is better than no adventure at all.

When you’re wielding the doubled edged sword of adventure, there’s no good life, there’s no bad life, there’s just the adventurous life. A life lived to the nth degree, with passion and courage, and the ability to make the best of it. For, in the end, life is less about getting what you want, and more about making the best of what you get.

Gary ‘Z’ McGee, a former Navy Intelligence Specialist turned philosopher, is the author of Birthday Suit of God and The Looking Glass Man. His works are inspired by the great philosophers of the ages and his wide awake view of the modern world. Check out his website, Self-Inflicted Philosophy.