The Age of Aquarius, the Great Cycle, the Epoch: Mass Meditation for a New Age 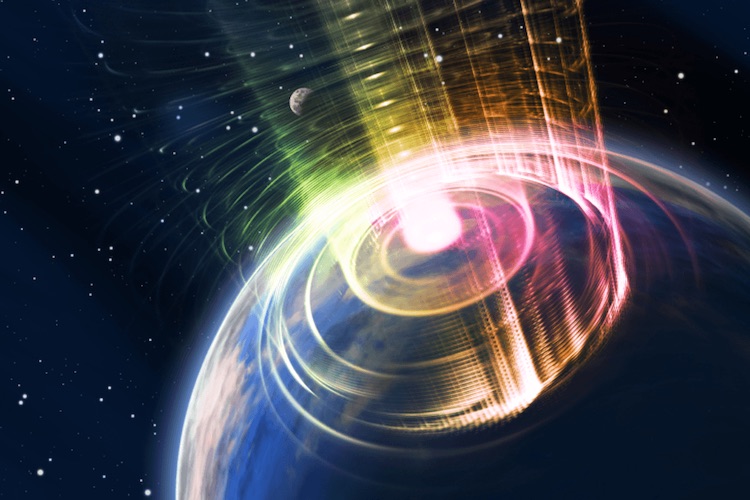 We humans love our myths. They boldly embrace us with the story of our own evolution, as described by great philosophers like Joseph Campbell in The Hero with a Thousand Faces, and The Power of Myth, or Carl Jung as described in The Red Book.

The story arch of humankind is similar no matter what culture presents it – from Northern Borneo to ancient Ireland, to Australian aboriginal tales and ancient Hindu yugas, the Mayan’s ancient myths and even the theatrics of the Knights Templar.

Epochs of Evolution & the Aquarian Age

We all are led down (and up) a recurring path to ascendance. It is in these epochs of our own evolution that we find grace. Now, as we enter the “Age of Aquarius,” we can compare it to the yugas, or the progression through from a Golden Age, through Silver, and a slow regression and separation from Divine thought and action, all the way into the Iron Age. Here we must overcome our full descent in order to emerge from the darkness into the light once more.

It is no mistake, and nothing new, that we now observe rampant greed, fraud, crime, war, death, poverty, and selfishness. Our disregard for one another and the planet which is equally part and parcel of our own material bodies has been neglected to the point of complete oblivion.

We, as humanity, are not just hanging on the precipice, we’re clawing our way, dirt under our fingernails, blood in our craw, and sweat dripping from our brows, trying to ascend from the abyss that is the former age. Prior to the Aquarian Age, or as the yugas call this age of enlightenment and freedom – the Satya Yuga, we suffer. But this suffering is purposeful and temporary.

It is in our desperation that we usually find our way back to the Divine, the Truth, the Universal Intelligence that provides Infinite Freedom.

One of the tools used throughout the ages to “re-tune” the frequency of humankind has always been meditation. There is archeological evidence of meditation all the way back to 5,000 BCE, and it was likely happening well before. Though there are ties to the practice historically to Ancient Egypt, China and India, calming the mind or altering the mind in order to access higher states of awareness that might lift us from the mire of greed, famine, and war (all centered in ego and delusion) through every cultural thread.

Why is the Tool of Meditation So Effective through Every Great Cycle?

Modern neuroscientists note that alpha waves created with ease during meditative states tend to reduce depressive symptoms and increase creative thinking. They also incite neural oscillations that are conducive to unity and the overall coherence of a population. We are also influenced subconsciously by the calm that meditation affords us, and, without even conscious attention being applied once our meditation is through, we encourage others in the same subconscious way to act with elevated  hearts and minds toward peace.

Interestingly, Maharishi yogi has also proven in thousands of studies that when a large enough group of meditators join in a concerted effort to alter consciousness toward peace and cohesiveness, they positively affect entire communities. Crime rates are lowered, violence is reduced.

Moreover, our parasympathetic nervous system “speaks” to others via an electromagnetic field that is much larger in the human heart than that emitting from the human brain. Scientific research  has noted that a calm, coherent heart rate variability affects people we know and love even if they are thousands of miles away, and one of the most significant ways to calm the parasympathetic nervous system and heart rate variability is through meditation!

Planetary change is truly possible when collective consciousness is altered. When we meditate collectively,  alpha waves in the human brain “sync” with others around us, causing a ripple effect.

Mass Meditation for Change: The Golden Age of Aquarius

If you’re ready to sync your alpha waves with millions of others around the world to create massive change this December, please consider joining this mass meditation:

Commit your energies to the mass meditation today.