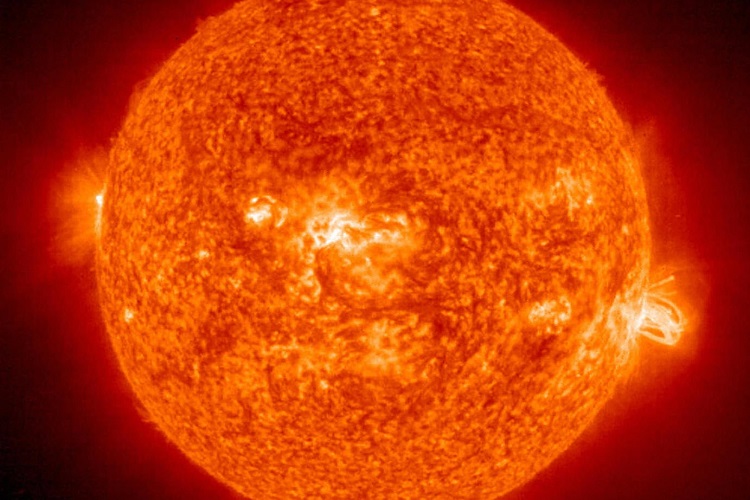 On Sunday, SpaceWeather said the sun’s solar explosion was measured as an M4.4-category eruption, which produced a shortwave radio blackout over some parts of Earth and a bright coronal mass ejection (CME).

“Remarkably, the flare was even bigger than it seemed. The blast site is located just behind the sun’s southeastern limb, so the explosion was partially eclipsed by the body of the sun.

“X-rays and UV radiation from the flare ionized the top of Earth’s atmosphere, producing a shortwave radio blackout over the South Atlantic… Ham radio operators and mariners may have noticed strange propagation effects at frequencies below 20 MHz, with some transmissions below 10 MHz completely extinguished,” SpaceWeather said on its website. 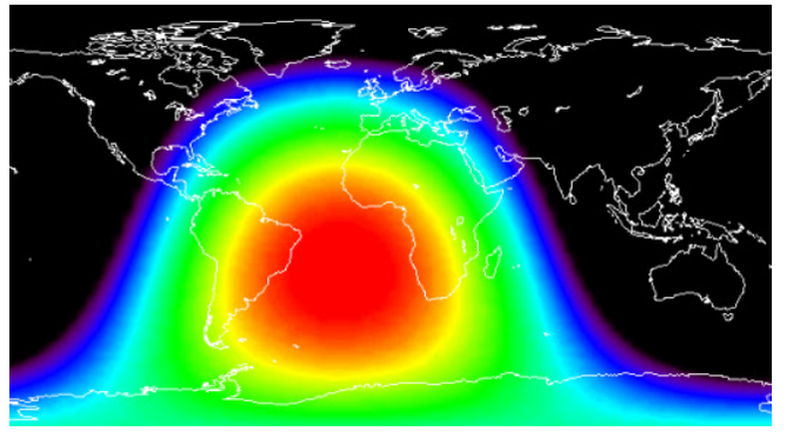 A coronagraph video via the Solar and Heliospheric Observatory (SOHO) shows the massive burst of electromagnetic radiation ejecting from the sun.

SpaceWeather said the flare and an associated CME were not Earth-facing but erupted behind the sun’s southeastern limb. This is good news because the explosion was partially eclipsed by the body of the sun. If the flare were Earth-facing, it would’ve likely been an X-class event, meaning it could’ve resulted in widespread radio blackouts, downed power grids, and disrupted communication networks.

The last decade of solar activity has been on the decline, though the latest flare-up in activity could suggest a new busy cycle is about to start.

In 2017, we noted that FEMA (Federal Emergency Management Administration) planned for a massive solar event that would be strong enough to take down the power grids.

There has also been a couple of notable solar flare events in the last three years:

With the Earth entering what appears to be an active solar period that could last through 2025 – this would present many challenges for the new digital economy as remote working has been kicked into hyperdrive because of the virus pandemic. Solar flares can disrupt satellite-based communications networks, as show below: 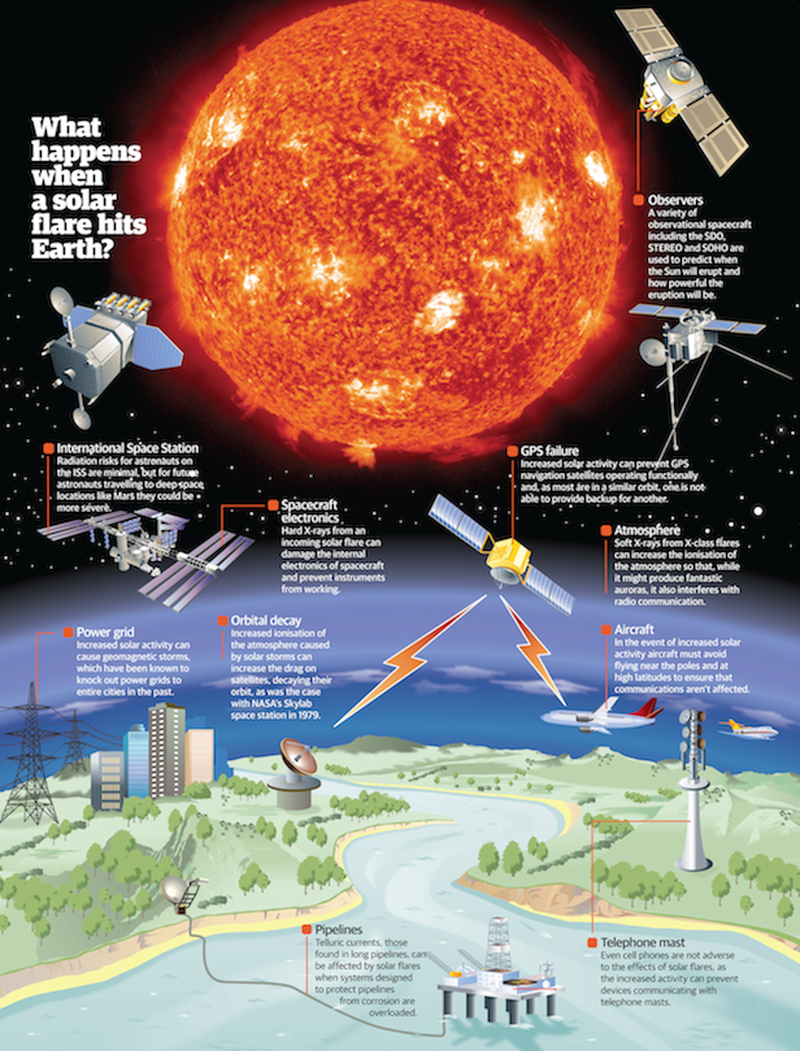 “The hidden sunspot that produced this major event will rotate onto the Earthside of the sun during the next day or two,” according to SpaceWeather. “Then its ability to spark geomagnetic storms will be greatly increased.”

An active solar cycle could be bad news for the digital economy as disruptions sparked by solar flares could create massive economic damage.