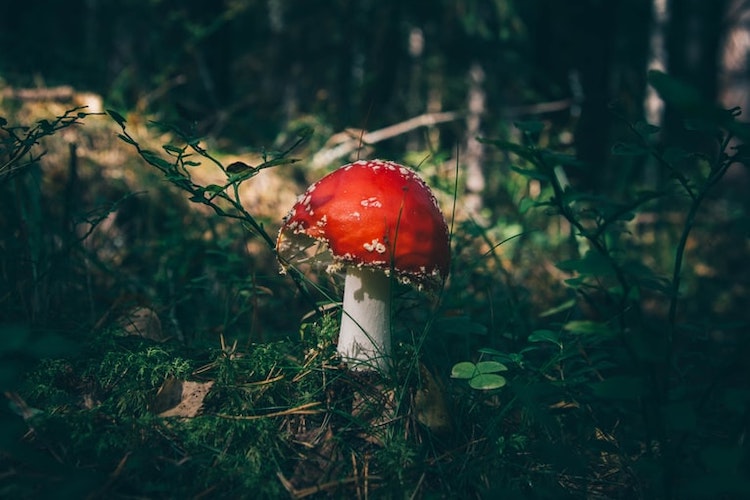 Research published in Frontiers in Psychiatry this month has suggested that psychedelic experiences can reduce levels of depression by helping patients come to terms with their emotions and their memories. The authors of a new research article pointed to a series of studies that focus on the impact that psychedelics have on “experiential avoidance” and “experiential acceptance.”

It is believed that people who are depressed will do their best to avoid negative or scary situations, and will spend a lot of time focusing on it. This type of behavior actually causes depression to spiral, because it causes people to think about it more than they should, and prevents them from engaging in activities that might make them feel better, this is experiential avoidance.

Experiential acceptance is understanding your emotions and memories, along with your fears and sadness, and continuing to live your life in the best way that you can. The studies that the researchers listed appeared to show that psychedelic drugs helped patients achieve experiential acceptance, which allowed them to overcome their depression.

Richard Zeifman, a PhD student at Ryerson University and research intern at the Centre for Psychedelic Research at Imperial College London, was one of the paper’s authors.

“In contrast with the traditional pharmacological interventions, the effects of psychedelic therapy appear to last months and even years after treatment has ended. Understanding how psychedelic therapy leads to long-lasting mental health improvements across a range of conditions is not yet fully understood but is important for enhancing and delivering psychedelic therapy to individuals that may benefit from it,” Zeifman said.

The studies referenced in the paper recruited participants with online ads and asked them if they were planning to use a psychedelic substance soon, and asked them a series of questions about depression, then later followed up with them after their psychedelic experience to ask the questions again. Two separate studies were done, one for a group that was taking psychedelics in a ritualistic setting, and another that was taking them in a recreational setting. Both groups saw positive results.

“Our findings suggest that one of the reasons that psychedelic therapy has positive therapeutic effects is that it helps individuals to be less avoidant and more accepting of their emotions, thoughts, and memories (even though such experiences may be distressing in the short-term). More broadly, our results provide further support for the negative mental health effects associated with avoidance. This can be summed up with a saying that is often used in the context of psychedelic therapy, that ‘The only way out is through,” Zeifman told PsyPost.

However, the researchers did caution that more studies need to be done to confirm their results because the sample sizes for both studies were small and the experiments were not conducted in a controlled setting.