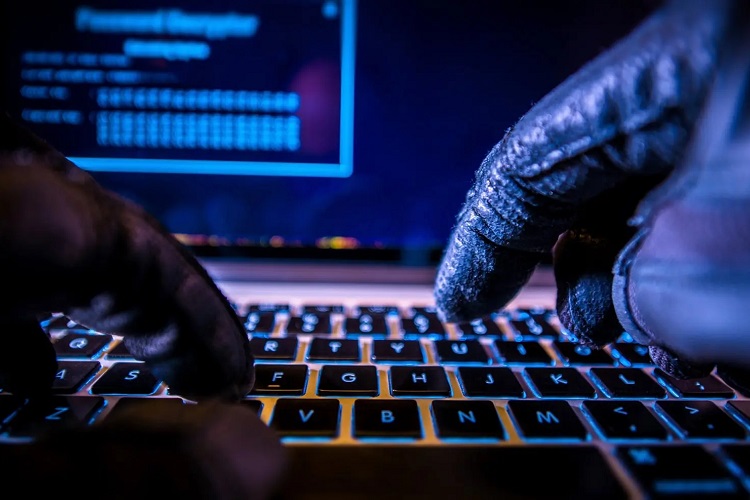 It is now pretty much common knowledge that everything we do online and on our smartphones is being tracked and cataloged by various government agencies and international corporations, but there are a lot of people who take comfort in the fact that their information is being stored with trusted entities, and that authorities would not be able to spy on them personally without a warrant.

However, warrants for surveillance are not very difficult to obtain, and in some cases, law enforcement agencies have been caught purchasing social media information from data companies to avoid going through the courts.

A company called Babel Street has millions of dollars worth of contracts with US law enforcement agencies for their surveillance product called “Locate X” which allows police to draw a digital fence around an address or area, pinpoint mobile devices that were within that area, and see where else those devices have traveled, going back months, according to Protocol.

Babel is not the only company providing data to law enforcement either, it appears that different agencies and local police departments are purchasing large troves of data that they would not be able to obtain legally otherwise, and using it for their investigations. According to the Wall Street Journal, border and immigration agents have been purchasing data from a company called Venntel Inc.

Police are not allowed to use most of the information that they obtain through these companies in court, but it is often used as a shortcut when narrowing down suspects.

The companies are currently being investigated by US Senator Ron Wyden, who has promised to introduce legislation to prevent law enforcement from buying data that they would otherwise need a warrant to obtain.

In a statement to MotherBoard, Wyden said, “It is clear that multiple federal agencies have turned to purchasing Americans’ data to buy their way around Americans’ Fourth Amendment Rights. I’m drafting legislation to close this loophole, and ensure the Fourth Amendment isn’t for sale.”