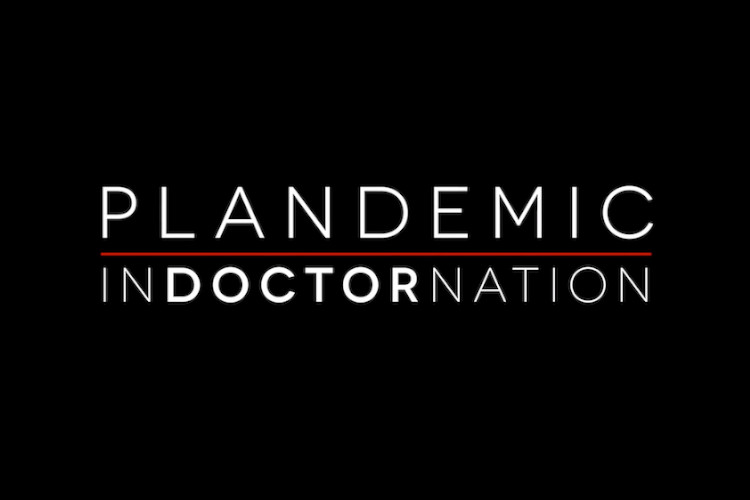 Editor’s Note: After being reprimanded by three of Facebook’s fact-checking organizations for merely sharing a link to this video, not supporting or endorsing any claims in it, I am deleting the link to this video in this article. Not doing so would result in further punishment and restrictions by Facebook, which directly impacts our revenue and our ability to support this organization and its employees. If you’d like to watch this video and find out for yourself why it is so controversial and so heavily censored by FB, Google, YT and others, please look for it on Ben Swann’s website at http://www.ise.media/. Highest regards, and thanks for tuning in. ~Dylan Charles, Editor

If you recall, when this Coronavirus disaster hit the world, many independent journalists and media companies began to look at all sides of the issue, asking big questions about the origins of the crisis and of the validity of the lock down approach.

In May, Plandemic, a film by Mikki Willis, became one of the most censored films of all time. The information presented by scientist Judy Mikovits was instantly deemed to be false by the information captains of the web, and within hours of it hitting social media it was being banned for violating community guidelines.

Then the film was broadly attacked by mainstream media, and NPR let it’s audience know that the film was not suitable material for them.

“A slickly produced 26-minute video called Plandemic has exploded on social media in recent days, claiming to present a view of COVID-19 that differs from the “official” narrative.

The video has been viewed millions of times on YouTube via links that are replaced as quickly as the video-sharing service can remove them for violating its policy against “COVID-19 misinformation.”

In it, filmmaker Mikki Willis conducts an uncritical interview with Judy Mikovits, who he says has been called “one of the most accomplished scientists of her generation.” ~NPR

Released today, Plandemic II Indoctornation, covers this censorship and the all out media assault on information about Covid-19.

Here at Waking Times, we believe that people should have the freedom to think for themselves, and to make conclusions and decisions for themselves, which is just not possible when one side of a story is deliberately blocked from the public.

This article (WATCH: Plandemic II: Indoctornation – The Second Covid-19 Film by the World’s Most Censored Filmmaker) was originally created and published by Waking Times and is published here under a Creative Commons license with attribution to Vic Bishop and WakingTimes.com. It may be re-posted freely with proper attribution, author bio and internal links.