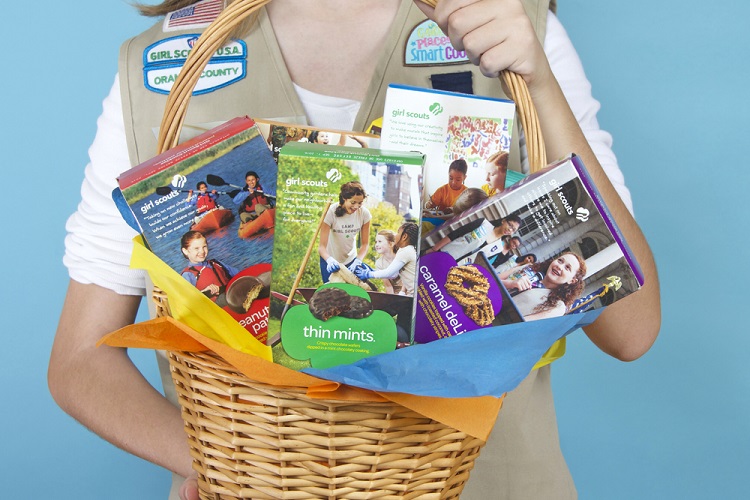 A shocking investigation by the Associated Press into child labor has revealed unsettling details about an ingredient in Girl Scout cookies and it its ties to child slave labor and sex trafficking. Palm oil. The $65 billion global palm oil industry is one of the largest food industries in the world and it is rooted in corruption and child abuse.

The AP’s report focused on two children, Ima and Olivia. Olivia is a Girl Scout in Tennessee who became worried about the ingredient in the cookies she was selling and its ties to child slave labor. Ima is a child slave.

As the AP reports:

Ima is among the estimated tens of thousands of children working alongside their parents in Indonesia and Malaysia, which supply 85% of the world’s most consumed vegetable oil. An Associated Press investigation found most earn little or no pay and are routinely exposed to toxic chemicals and other dangerous conditions. Some never go to school or learn to read and write. Others are smuggled across borders and left vulnerable to trafficking or sexual abuse. Many live in limbo with no citizenship and fear being swept up in police raids and thrown into detention.

The AP used U.S. Customs records and the most recently published data from producers, traders and buyers to trace the fruits of their labor from the processing mills where palm kernels were crushed to the supply chains of many popular kids’ cereals, candies and ice creams sold by Nestle, Unilever, Kellogg’s, PepsiCo and many other leading food companies, including Ferrero – one of the two makers of Girl Scout cookies.

“I am dreaming one day I can go back to school,” Ima told the AP, tears rolling down her cheeks.

According to the report, palm oil is contained in roughly half the products on supermarket shelves and in almost three out of every four cosmetic brands, though that can be hard to discern since it appears on labels under more than 200 different names.

Due to the unscrupulous means of production, companies attempt to conceal the source of their ingredients. Some say “sustainably produced” like the Girl Scout cookies, but as Olivia found, they also say “mixed.” The “mixed” designation on Girl Scout cookies means that some of the palm oil is sourced from child slaves.

“For 100 years, families have been stuck in a cycle of poverty and they know nothing else than work on a palm oil plantation,” said Kartika Manurung, who has published reports detailing labor issues on Indonesian plantations. “When I … ask the kids what they want to be when they grow up, some of the girls say, ‘I want to be the wife of a palm oil worker.’”

To be clear, some of these are children helping out in their family businesses attempting to pull themselves out of poverty — though an entire family may earn less in a day than a $5 box of Girl Scout Do-si-dos.

However, in other instances, these children are forced into labor camps and literally worked to death, sold into sex slavery, raped and abused.

The AP’s investigation into child labor is part of a broader in-depth look at the industry that also exposed rape, forced labor, trafficking and slavery.

According to the report, inside the palm oil industry, more than 33,000 children work there, many under hazardous conditions – with nearly half of them between the ages of 5 and 11.

Indeed, many of these American based companies like Kellogg’s, Nestle, Pepsi and Unilever, have used slave labor — many of them willingly — and have faced very little backlash or consequence from the US government.

In 2018, Nestle issued a warning against proposed legislation that would require them to report on their efforts to weed out slavery within their company. The company says the cost of checking to see if they are forcing people to work against their will end up being passed on to the consumer.

The best way to stop Nestle and other companies from using slave labor in their production lines is to stop buying their products. Below is a list of some of their popular brands and products to help you understand just how far their reach goes. And this is just one of the many companies involved. 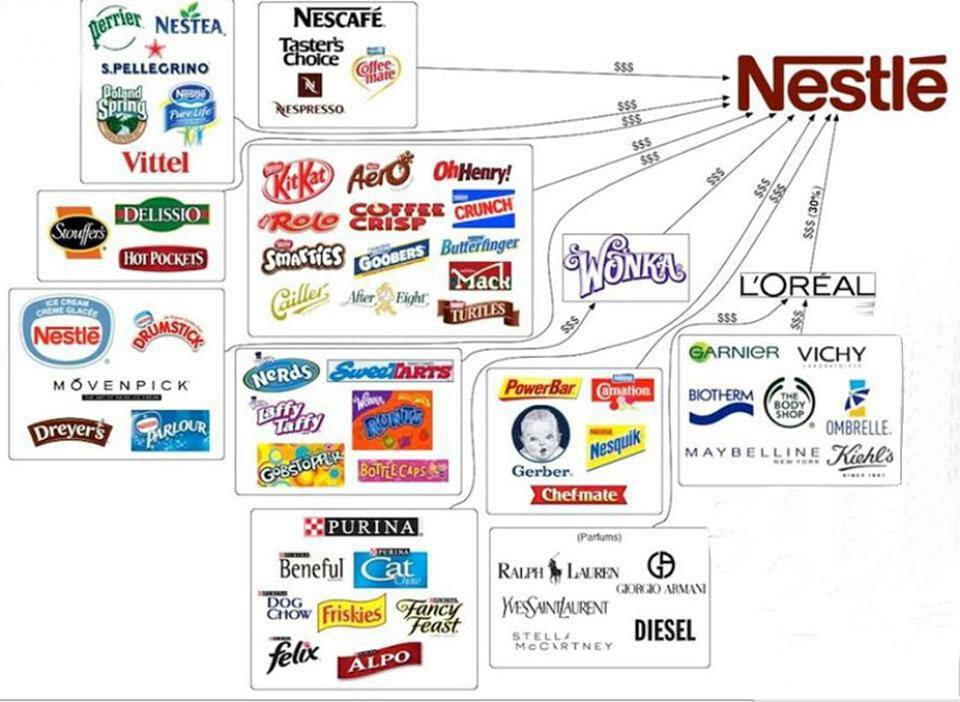 **This article (Shocking Report Links Girl Scout Cookies To Child Sex Trafficking And Slave Labor) was originally published at The Free Thought Project and is re-posted here with permission.**