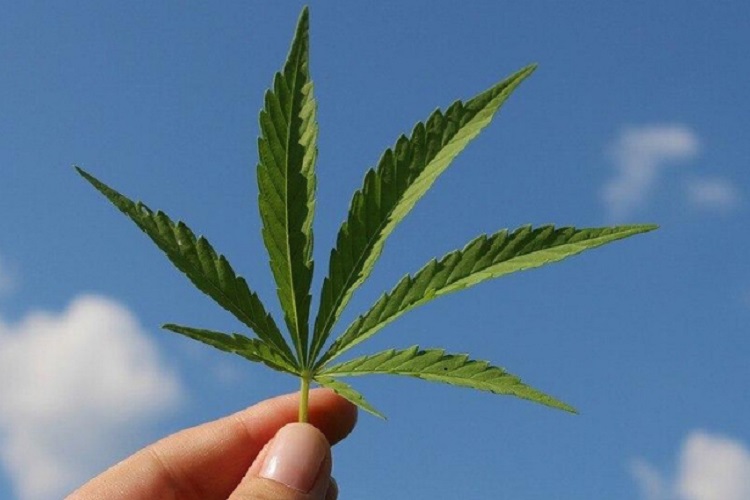 Are you tired of puffing on flower? Can’t quite afford to lay down the cash for a dabbing rig? Uninterested in the usual edibles?

Well, Italian scientists have discovered a previously unknown cannabis compound that has been shown in lab tests to be potentially 30 times stronger than tetrahydrocannabinol (THC), the psychoactive compound in THC that gets you high.

Whether the new cannabinoid—named tetrahydrocannabiphorol, or THCP—has any intoxicating effects at all, remains an open question.

The Italian researchers also discovered another previously unknown compound named Cannabidphorol, or CBDP. The compound is apparently a close cousin of CBD, the medicinal compound that has gained a surge of attention in recent years for its antioxidant, anti-inflammatory and anticonvulsant properties.

Authors of the report, which was published in the journal Nature, estimated the effects of THCP by observing its ability to bind to human cannabinoid receptors that impact the entire nervous system. THCP bonds stronger than THC by about 33 times.

The discovery has scientists wondering if THCP could explain why some cannabis strains pack such a powerful punch that can’t be explained by the presence of THC and CBD alone.

“This means that these compounds have higher affinity for the receptors in the human body.

In cannabis varieties where THC is present in very low concentrations, then we can think that the presence of another, more active cannabinoid can explain those effects.”

Additionally, research has shown that the molecular chain of almost 150 cannabis compounds is only five atoms long versus THCP’s seven. The study marks the first time that atom chains exceeding five has been observed in any naturally-observing cannabinoid—hinting at the possibility that THCP could be the most potent compound ever discovered in the plant.

The discovery of the new compound could hint at the presence of even more previously-unknown compounds as well as potential new medical benefits of cannabis.

“There are other minor cannabinoids and traces in the plant that can be hard to study, but by isolation we can continue to assess the effects they might offer.

Historically, many of our medicines have been derived by or inspired by natural products. By having new compounds that bind with very high affinity, that will give scientists a new probe into biological sciences.”