Science Says Silence Is Vital For Our Brains 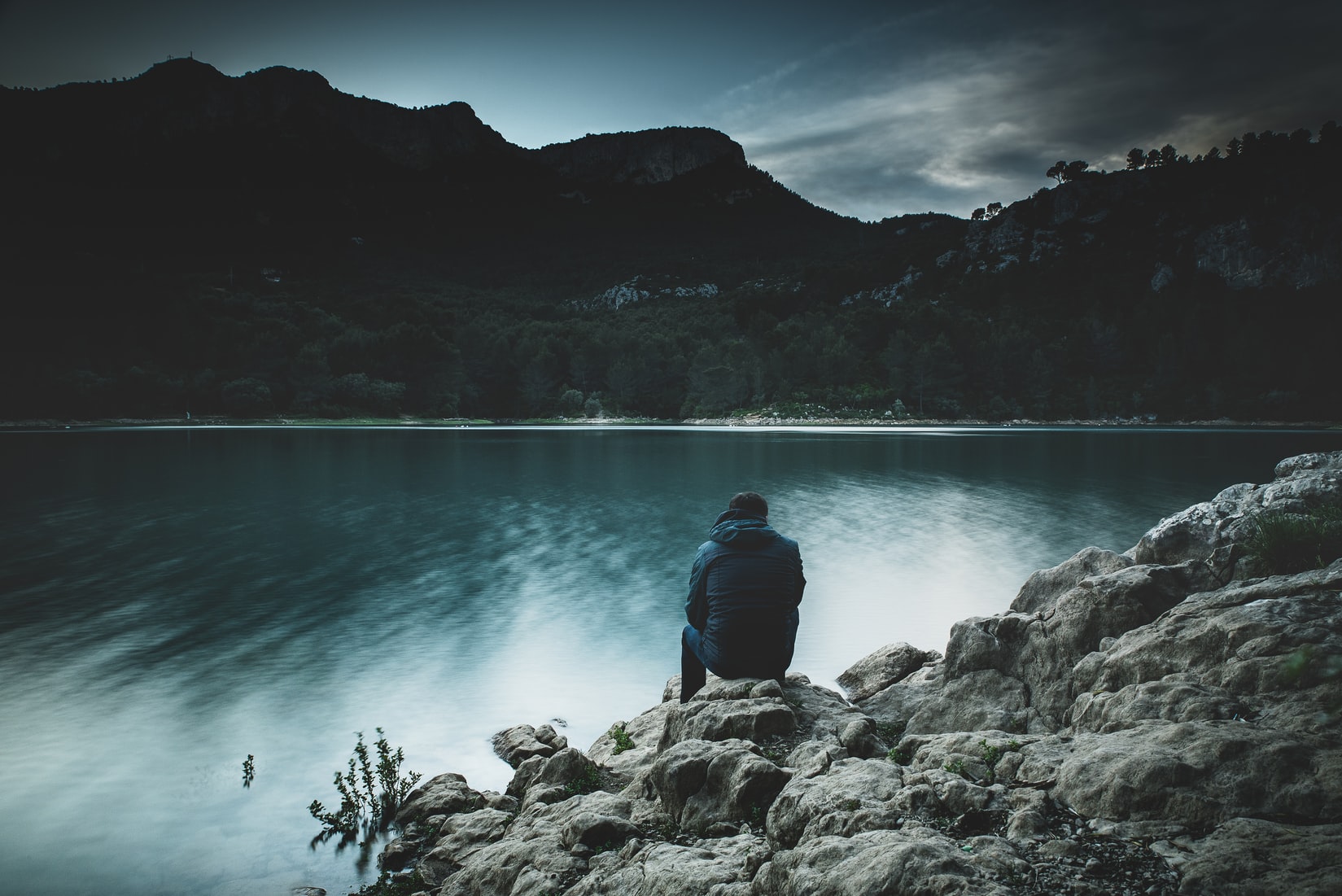 The value of silence is felt by everyone at some point in their life. Silence is comforting, nourishing and cosy. It opens us up to inspiration and nurtures the mind, body and soul. Meanwhile, the madness of the noisy world is drowning out our creativity, our inner connection and hampering our resilience. Science is now showing that silence may be just what we need to regenerate our exhausted brains and bodies.

Scientists didn’t actively set out to study the effects of silence but instead discovered its benefits by accident. Silence first began to appear in scientific research as a control or baseline, against which scientists compare the effects of noise or music. Physician Luciano Bernardi studied the physiological effects of noise and music in 2006, making a startling discovery. When the subjects of his study were exposed to the random stretches of silence in between the noise and music, they experienced a powerful effect. The two-minute pauses were far more relaxing for the brain than the relaxing music or the longer silence that was in place before the experiment started. In fact, Bernardi’s ‘irrelevant’ blank pauses became the most important aspect of the study. One of his key findings was that silence is heightened by contrasts.

According to the Attention Restoration Theory, when you are in an environment with lower levels of sensory input, the brain can ‘recover’ some of its cognitive abilities. With our digital world, our brains get less time to switch off. We are constantly processing enormous amounts of information. Research has shown the constant demands of modern life are placing a lot of stress on our prefrontal cortex–the part of the brain responsible for making decisions, solving problems and more. When we spend time alone in silence, our brains are able to relax and release this constant focus.

Researchers found that silence helps new cells to differentiate into neurons and integrate into the system, and that when we experience silence, our brains are able to work at better understanding our internal and external environments. We can make sense of our lives and gain perspective, something that is vital for our overall wellbeing.

Silence is an empty space. Space is the home of the awakened mind. – Buddha

What is your relationship with silence? Has this article changed or affirmed your own feelings about it? We would love to hear your thoughts, and experiences with silence in the comments below.

**This article ( Science Says Silence Is Vital For Our Brains) was originally published at Upliftconnect and is re-posted here with permission.**