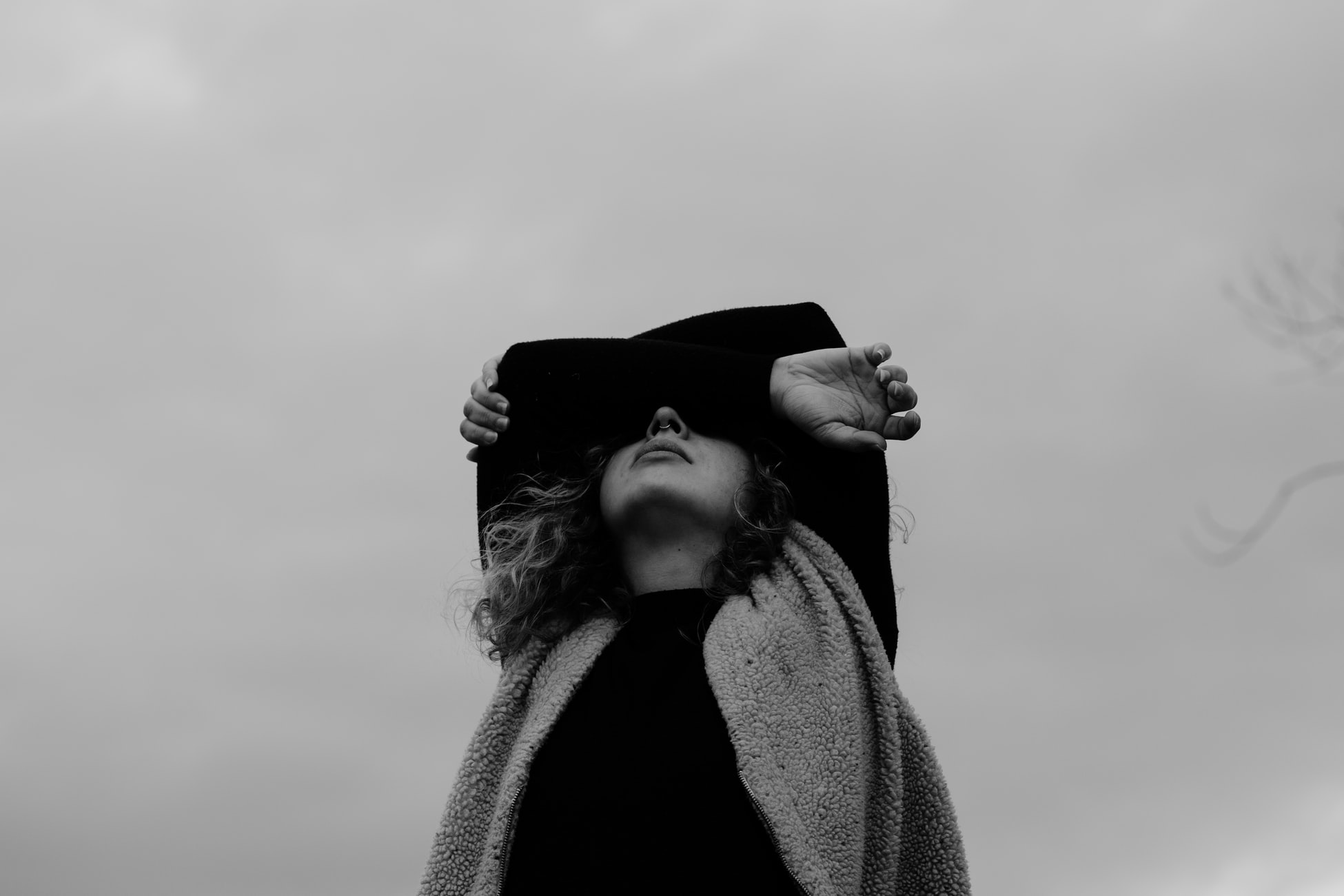 I write about humanity’s problems as a species in all sorts of ways in this space, but really if you want to get straightforward about things all we’re ever actually talking about here is a lack of awareness of what’s true and the need to eliminate that lack.

A lack of awareness is the source of all our major problems, whether we’re talking about war, poverty, ecocide, corruption, exploitation, authoritarianism, prejudice, or even much smaller-scale problems like abusive family dynamics or the psychological suffering of the individual.

If there were sufficiently widespread and penetrating awareness of the contributing factors in any of these problems, these problems would cease to exist. All you’d have left would be the odd natural disaster and the inevitability of sickness and death, which would also become far less problematic with the introduction of more awareness.

But it is also true that underlying every single part of the dynamics I just listed is a fundamental lack of human awareness.

If people were sufficiently aware of what their government is doing, what oligarchs are doing, what banks are doing, what the military is doing, those power structures would be unable to operate in the way that they do, because a sufficient number of people would rise up collectively to stop them. This is why so much energy goes into protecting government secrecy, circulating mass media propaganda, promoting internet censorship and jailing journalists who reveal too much: they are preventing awareness of the truth from spreading so that they can continue operating in the darkness.

If people were sufficiently aware of the horrors of imperialist aggression and of how much military expansionism is costing them personally, they would never stand for it, and they would force it to end.

If people were sufficiently aware of the insanity of stockpiling armageddon weapons on our planet, nuclear weapons would be eliminated everywhere.

If people were sufficiently aware of how aggressively and unjustly they are being robbed by the ruling class, they would use the power of their numbers to take back what was stolen from them and create a more equitable system.

If people were sufficiently aware of what we are doing to our environment and what will happen to us in the near term if we don’t stop, ecocide for profit would cease to be an option.

If people were sufficiently aware of how much wealth, information and freedom is being taken from them every day for no other reason than to benefit the powerful, existing power structures would not be permitted to exist any longer.

If people were sufficiently aware of the way mass-scale narrative control is being used to manipulate the thoughts they think about their nation and their world, those narratives would no longer be imbued with the power of belief.

If people were sufficiently aware of how completely artificial our system of money and economics actually is, they would change it to a system that doesn’t let human beings starve and die for not having enough imaginary numbers in their bank account.

If people were sufficiently aware of the cruelty and unsustainability of factory farming, new food systems would quickly replace it.

If people were sufficiently aware of their early childhood trauma and the inner conditioning patterns which were set in place within them to cope with it, they would heal that trauma and begin moving harmoniously in the world.

All our major problems are caused by a lack of awareness and can be solved by an increase in awareness. This is why fighting propaganda, opposing censorship, protecting press freedoms and exposing the truth of what’s really going on in our world is so important. It’s also why inner work on bringing consciousness to our inner processes is so important. Expanding awareness, both inwardly and outwardly, is the most important thing that a human being can do in this life.

If we had such awareness collectively, our few remaining problems would be easy to address. Without a system where all the resources are sucked away from the most needful for the benefit of the most powerful, the sick could be far more effectively cared for, and natural disasters far more efficaciously responded to.

If we had sufficient awareness of what’s true, in ourselves and in our world, we would have paradise on earth. Psychopathic manipulators would be no more capable of operating in such a world than a predator covered in glowing neon signs and clanging bells would be capable of hunting. All dysfunction would be seen as clearly as a black smudge on a white tile, and addressed just as easily. From there, our potential as a species would be limitless.