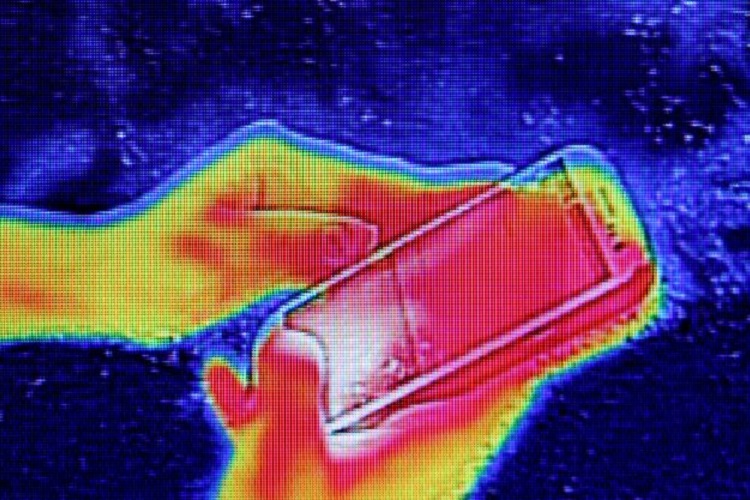 A new meta-analysis study reveals that exposure to radiation from wireless devices such as cell phones, iPads and laptops significantly increases the risk of breast cancer.

The meta-analysis study (a statistical analysis that combines the results of multiple scientific studies) examined eight studies that were published between 1996-2015. The highest risk was found in women over 50.

There are many studies that can provide a causal mechanism. For example, it has been shown that exposure to radio frequency (RF) radiation (the radiation emitted from wireless devices) may cause a decrease in melatonin production, and studies have demonstrated that reduced melatonin levels may lead to breast cancer.

Dr. John West, a breast cancer specialist, has published case studies which provide clinical support to these findings. West published some of these cases in a 2013 paper, “Multifocal Breast Cancer in Young Women with Prolonged Contact between Their Breasts and Their Cellular Phones.” These cases reveal breast cancer in women under 40 even though breast cancer is rare in women that young when there is no family history or genetic predisposition.

Four cases of women ages 21 to 39 show multifocal invasive breast cancer. The spread of the tumors and the fact that all of these women reported carrying their smartphones in their bra suggests a possible association with exposure to radiation from cell phones.

West recently joined the advisory board of Physicians for Safe Technology, an organization of physicians and health professionals whose mission is to provide trusted leadership in promoting safer use of technology.

Other doctors report similar findings. In a video posted by Kevin Kunze, producer of the movie “Mobilize,” Dr. Robert Nagourney presents the case of one of his patients, Donna, a young healthy athletic woman who kept her cell phone in her bra and developed breast cancer. The spread of the tumors in her breast resembles the shape of the cell phone.

A 10-year study by the U.S. government found clear evidence that cell phones cause  cancer. The study was conducted by the National Toxicology Program (NTP), the U.S. expert agency on toxins, and it was the biggest study of its kind. The results were confirmed by another major study by a leading scientific body, the Ramazzini Institute.

Nevertheless, the Federal Communication Commission (FCC), which is entrusted with regulating the impact of wireless technology on health,, dismissed the results of the study and refused to review its 1996 guidelines that deny adverse health effects of wireless technology.In February 2020, Children’s Health Defense filed a lawsuit against the FCC challenging the FCC’s decision not to review the guidelines. The U.S. Court of Appeals for the District of Columbia Circuit will hear oral arguments in the case on Jan. 25, 2021.

Dafna Tachover is the director of Stop 5G and Wireless Harms Project for Children’s Health Defense. She is an attorney in New York and Israel, has an MBA and is the founder of “We Are The Evidence,” an advocacy organization for the protection of the rights of the many people who have been injured by wireless technology radiation.