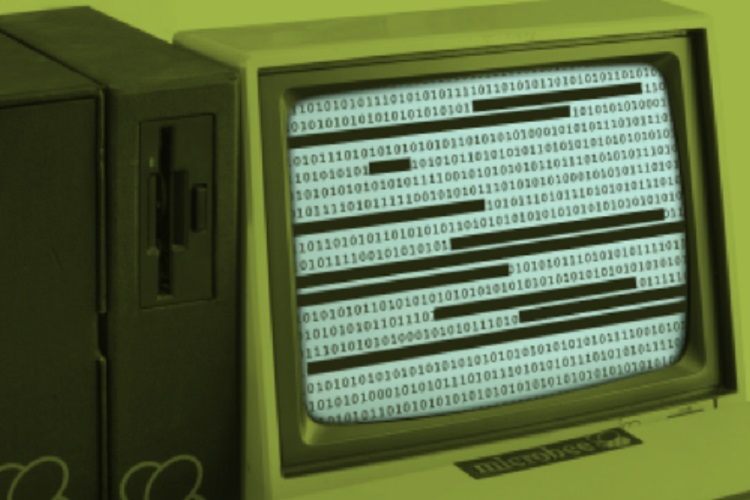 Neoconservative publication The Atlantic has published an article authored by two university professors titled “Internet Speech Will Never Go Back to Normal”, subtitled “In the debate over freedom versus control of the global network, China was largely correct, and the U.S. was wrong.”

Here’s an archive of the article if you don’t want to give clicks to The Atlantic, whose editor-in-chief Jeffrey Goldberg once assured the world that “the coming invasion of Iraq will be remembered as an act of profound morality.” Do give it a look if this interests you and you have time.

“In the great debate of the past two decades about freedom versus control of the network, China was largely right and the United States was largely wrong,” argue the article’s authors, one of whom is a former Bush administration lawyer. “Significant monitoring and speech control are inevitable components of a mature and flourishing internet, and governments must play a large role in these practices to ensure that the internet is compatible with a society’s norms and values.”

The article paints an accurate picture of the ways in which supposedly independent social media platforms have been collaborating with governments and with each other to regulate speech and have increased that collaboration during the Covid-19 pandemic, noting how “In March 2019, Zuckerberg invited the government to regulate ‘harmful content’ on his platform” and how “As in other contexts, Facebook relies on fact-checking organizations and ‘authorities’ (from the World Health Organization to the governments of U.S. states) to ascertain which content to downgrade or remove.”

“These platforms have engaged in ‘strategic collaboration‘ with the federal government, including by sharing information, to fight foreign electoral interference,” The Atlantic reports after outlining ways in which Facebook, Twitter and Youtube have been censoring speech in “aggressive but still imperfect steps to fend off foreign adversaries.”

“The harms from digital speech will also continue to grow, as will speech controls on these networks,” the article’s authors assert. “And invariably, government involvement will grow. At the moment, the private sector is making most of the important decisions, though often under government pressure. But as Zuckerberg has pleaded, the firms may not be able to regulate speech legitimately without heavier government guidance and involvement. It is also unclear whether, for example, the companies can adequately contain foreign misinformation and prevent digital tampering with voting mechanisms without more government surveillance.”

Last May, a govt org outlined an extremely Orwellian vision for what the US must to do to win "the tech war" against China in AI. It essentially called to remake the entire American economy and society. Now, thanks to Covid19,their vision is taking shape.https://t.co/fhWkyQR5n3

This article comes out days after journalist Whitney Webb published another article worth reading titled “Techno-Tyranny: How The US National Security State Is Using Coronavirus To Fulfill An Orwellian Vision“. Webb details how FOIA-obtained document by a US government organization called the National Security Commission on Artificial Intelligence (NSCAI) argues for the need to implement authoritarian measures like increased surveillance more in line with those used in China, in order to prevent the PRC from technologically surpassing the United States.

Webb notes for example how the document “cites the use of mass surveillance on China’s ‘huge population base’ is an example of how China’s ‘scale of consumer market’ advantage allowing ‘China to leap ahead’ in the fields of related technologies, like facial recognition.”

We’re also seeing an increase in surveillance being pushed for in a new report by the think tank Tony Blair Institute for Global Change, arguing that a drastic increase in tech surveillance is “a price worth paying” in order to fight Covid-19. Which is of course hilarious, because having the think tank of a Bush lapdog Prime Minister argue that more surveillance is a price worth paying to stop coronavirus is a lot like a bunch of muggers arguing that time saved by cutting through dark alleyways is worth the increased risk of mugging.

So that’s great. We’re seeing mainstream narrative managers shriek about the need for new cold war escalations against China’s bad, bad authoritarian government, while simultaneously arguing that western governments should espouse Beijing’s worst authoritarian impulses. This as we’ve discussed previously is because consent needs to be manufactured in order for the US-centralized empire to take drastic steps to prevent China from surpassing it and creating a multipolar world, and the freer people are to think and act and organize, the harder that’s going to be.