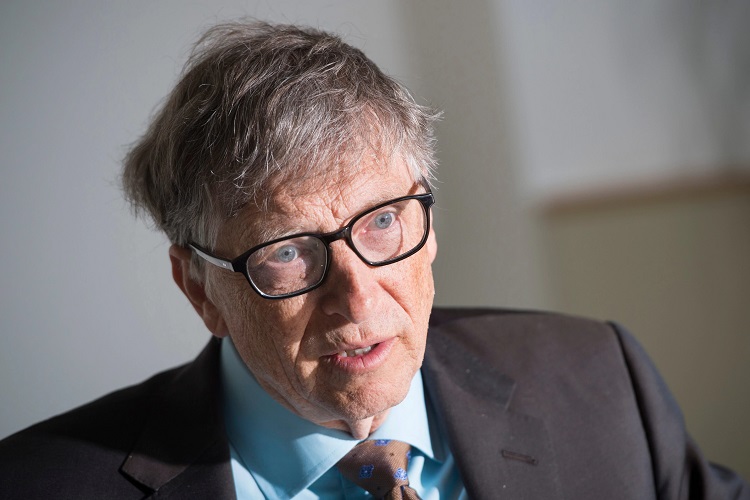 For generations the public has been controlled through fear. The progression of perceived enemies has evolved over time.

We were once told our enemies were nation states and we had to duck and cover because the enemy could strike with great devastation at a moment’s notice.

While this outside threat, used to instill fear and bolster the military industrial complex was very effective, this enemy could only last so long and was merely a stepping stone.

The fear of an outside threat later evolved into terrorists who had no borders, which justified military expansionism globally.

We were told They hate us because were free, gradually we became less free as the government has erected a police state and a surveillance state to protect us from the very terror threat they created.

Now we are told our enemy is invisible yet everywhere; we are told our way of life will never be the same, much like we heard in the aftermath of 9/11 — and boy were they right!

This is a solution we have been warned about for hundreds of years. Those who would give up essential Liberty, to purchase a little temporary Safety, deserve neither Liberty nor Safety.

The coronavirus: Blueprint for bioterrorism
http://thehill.com/opinion/national-security/485921-the-coronavirus-blueprint-for-bioterrorism