Kanye West 2020: What Everyone is Missing and Why The Establishment Thinks He’s Unhinged 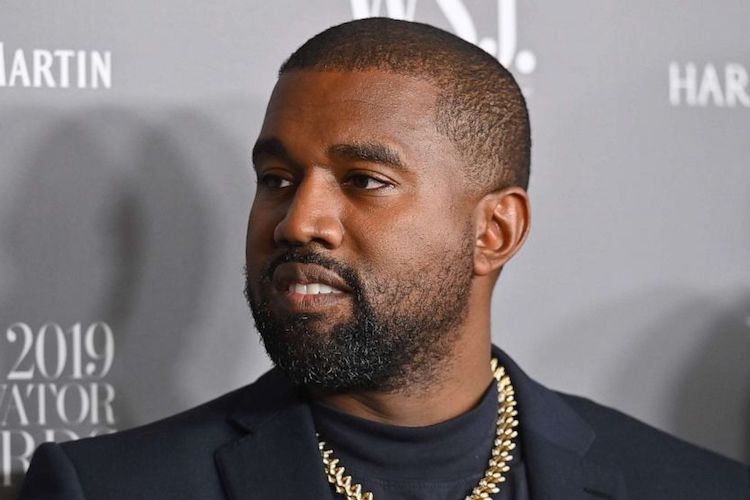 Editor’s Note: Waking Times does NOT endorse any candidate for president, nor any other political office. We are posting this article because it prudently highlights some of the major moral and political failures of our time. Enjoy!

I don’t vote, but if I did I would vote for Kanye West. I’ll admit it’s partly because I just want to be entertained, but Kanye’s philosophy is the polar opposite of what we’re accustomed to. That is why he is appealing and why the establishment thinks he’s unhinged.

As far as I can tell, there are two distinct philosophies that rulers act upon:

Kanye’s commitment to this leadership philosophy is bolstered by his faith that “serving God” (doing the morally right thing in every moment) will have preferable results with less suffering.

There was a powerful moment in Kanye’s recent Joe Rogan interview where he was asked what he would do as president if facing a military threat. Kanye instantly felt the gravity of life and death, paused in quiet reflection, and said a prayer asking God to give him the strength to ask the right questions to be able to make wise decisions.

No other modern politician displays that instinctive empathy for all sides before contemplating tough decisions. And note, he wasn’t praying for a solution or policy, he asked for the strength to ask the right questions. I’m not even particularly religious, but that level of authenticity and wisdom is inspiring compared to the status quo.

The ruling class and their establishment cronies don’t understand Kanye’s appeal because they have no faith or ethical boundaries. Nothing is out of bounds for them. They justify lying, cheating, stealing and killing to gain power to ram through their agenda. Even if they genuinely believe their “ends” are “just”, their path causes untold suffering.

As evidence, former Secretary of State Madeleine Albright said 500,000 dead Iraqi children was “worth it” to attempt regime change in Iraq. And Obama/Biden awarded her the Presidential Medal of Freedom for her failed sanctions that caused immense pain for no benefit.

Eventually, they lied everyone into a preemptive war in Iraq for regime change and millions more perished. And the country is still far worse off now seventeen years later.

We’re in an environment where the establishment media praises Trump for finally acting “Presidential” when he bombs Syria but chastises him for troop withdrawals.

Trump has some good instincts but he is the ultimate pragmatist. Pragmatists rarely hold strong principles and they are willing to behave unethically to achieve their ends. He is also a Populist, meaning he senses where the crowd is going and changes his position to stand in front of them.

For instance, Trump has gone from a vaccine skeptic to Vaccine Czar following the COVID-1984 scarefest.

Trump once criticized the national debt, cheap-dollar monetary policy, and fake numbers for the stock market and unemployment. Now he wholly embraces and brags about them.

As for Biden, he’s been wrong (anti-freedom violent authoritarian) on every major issue his entire career from his crime bill, voting for all preemptive wars, authoring the Patriot Act, unethical side dealing to get rich, and now advocating harsher lockdowns and mandates to deal with a fraudulently-exaggerated pandemic.

Is it any wonder why many are tired of being ruled by people like this? In fact, Trump is President primarily because he appeared to be an outsider. Yet it’s become clear that he shares the same morally-compromised philosophy as the rest of them.

Now that we seem to be experiencing the collapse of everything – truth, liberty, logic, trust in institutions, economy, faith, etc. – an authoritarian policy mechanic cannot fix this.

It’s going to take someone who believes in freedom. A leader with firm principles to provide a moral beacon. Someone who is fearless and uncompromising in the face of evil. Someone willing to die to do the right thing in the moment. Someone like Kanye West.

Jeff Paul is the editor of Counter Markets newsletter that helps you live free in an unfree world without politics.