Chelsea Manning Will Be Set Free From Prison, But With Over $256,000 In Fines 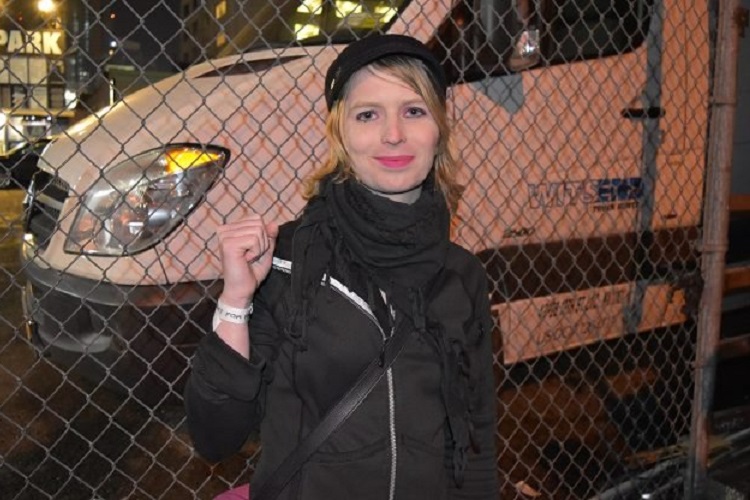 Activist and whistleblower Chelsea Manning will finally be released from prison, just days after an alleged suicide attempt. On Thursday, US District Judge Anthony Trenga ordered Manning’s release, but it was not clear if the order was related to the incident earlier in the week.

Manning has previously said that she would rather starve or die before testifying for a grand jury. Her refusal to testify was a protest of the charges against WikiLeaks, as well as a protest against the entire grand jury system. Manning has called the grand jury process, where witnesses are forced to testify, an abuse of judiciary power. Manning’s lawyers argued that she was obviously not going to give up, and that there was no point in keeping her behind bars to coerce her into giving a testimony.

The Judge allowed Manning to be released because he said that her testimony was no longer necessary.

She had not been released from jail as of Thursday evening and was still being held in the Alexandria Detention Center, her lawyer, Moira Meltzer-Cohen, told CNN.

“Needless to say we are relieved and ask that you respect her privacy while she gets on her feet,” Manning’s lawyers said in a statement Thursday.

In 2010, while working as a military intelligence analyst, Manning leaked footage to Wikileaks which showed that the US military was guilty of horrific crimes. The footage showed a US helicopter firing on civilians and journalists in Iraq in 2007.

Manning was convicted in 2013 and remained in prison, mostly in solitary confinement, until 2017, when her sentence was commuted by former President Barack Obama. Unfortunately, her time free was short-lived, as she was arrested again in 2019 for refusing to speak to a grand jury, in relation to the same case.