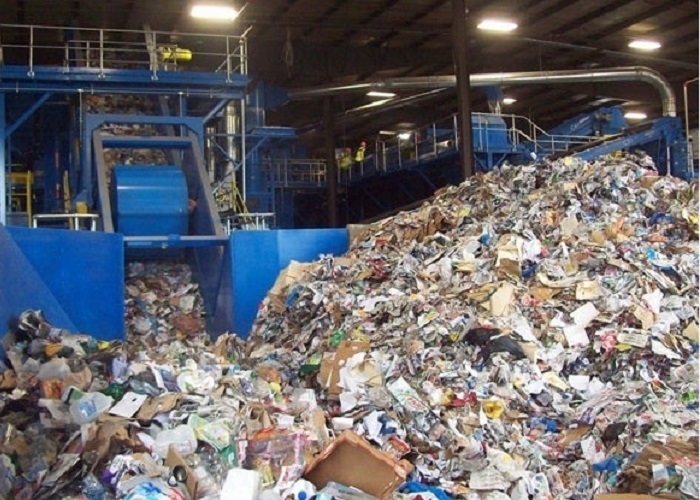 The largest waste dump in Ethiopia has been converted into an energy plant that turns trash into power. The Koshe waste dump has been operational for nearly 50 years, but after a terrible accident that killed 140 people in March of 2017, local officials began to consider other possible uses for the site.

Ultimately, the site was turned into the first energy plant in Africa that converts trash into power. The conversion was a part of the “Reppie Waste-to-Energy Project” which seeks to encourage renewable energy throughout the country.

The plant is expected to have the capacity to incinerate 1,400 tons of waste every day, and generate large volumes of power for local businesses and residences.

Zerubabel Getachew, Ethiopia’s deputy permanent representative to the United Nations explained that, “The Reppie project is just one component of Ethiopia’s broader strategy to address pollution and embrace renewable energy across all sectors of the economy. We hope that Reppie will serve as a model for other countries in the region, and around the world,”

Trash at the site will be burned in a combustion chamber to create heat that will be used to boil water until it turns to steam, which will then drive a turbine generator to produce electricity. It is also said that the plant will have very low emissions, which will comply with the emissions standards of the European Union. The fact that trash won’t be breaking down in the environment is another advantage.

Ethiopia invested $96 million in the plant, and hired the British firm Cambridge Industries Limited and the China National Electrical Engineering Company to construct the facility. The plant took four years to complete, and opened in January of last year.

These types of power plants are relatively common in Europe, where nearly 25% of municipal waste is incinerated. These plants are especially popular in Germany and France, which each has over 100 of these waste-to-energy plants within their borders.