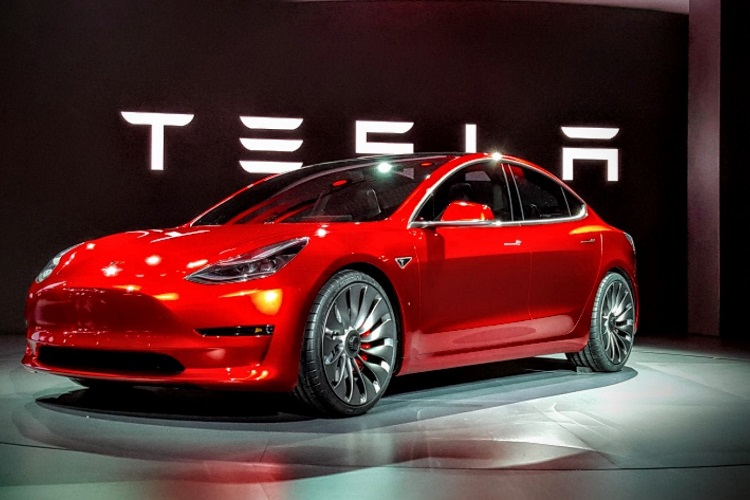 Since Tesla sold its first consumer car 12 years ago, the company has set and surpassed numerous milestones. In recent weeks, for instance, the electric vehicle manufacturer became the first-ever to have assembled 1 million vehicles.

Upon meeting the milestone, Tesla CEO Elon Musk congratulated employees of the automotive company. He also posted a photo to Twitter of the company’s new Model Y.

In 2008, Tesla debuted The Roadster. The company has since gone on to release the Model S, Model X, and Model 3. As GoodNewsNetwork reports, Tesla now intends to ship its pre-ordered Model Ys to the public months ahead of its original fall 2020 deadline.

Tesla’s January 2020 earning reports show that the company aims to ship at least 500,000 cars worldwide during the coming year. Not only that – the company’s cumulative sales reveal the EV manufacturer finally overtook the Chinese automaker BYD in December.

Tesla is now the word’s largest electric automaker. What new vehicles will be unveiled in future years? We’ll just have to wait and see…