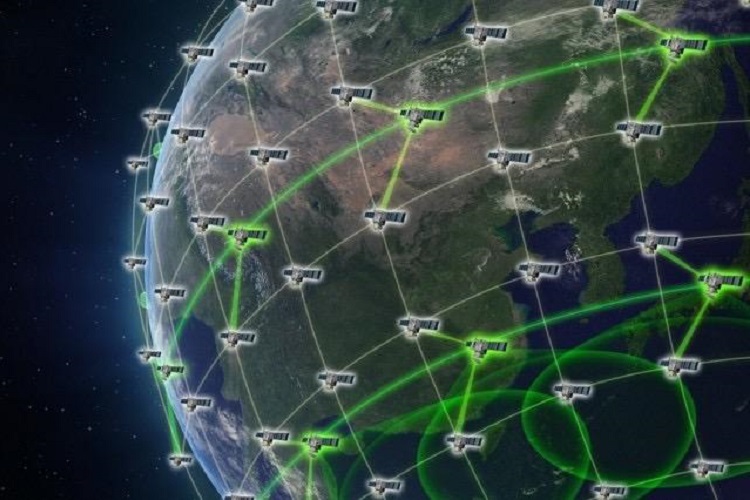 Several private companies are planning to launch large, low-Earth-orbit (LEO) satellite constellations. NASA, who generally doesn’t comment on these types of developments, recently published a stark warning for AST & Science, which intends to launch a massive constellation of hundreds of large 5G satellites.

NASA engineer Samantha Fonder expressed concern about AST’s 5G mega constellation of satellites in a recently penned letter to FCC’s Marleen Dortch, about how the space agency worries its assets in orbit could experience a “catastrophic collision,” reported Ars Technica.

“NASA submits this letter during the public comment period for the purpose of providing a better understanding of NASA’s concerns with respect to its assets on-orbit, to further mitigate the risks of collisions for the mutual benefit of all involved,” Fonder wrote.

Since AST’s satellites are large, she noted that they could cause thousands of probable accidents every year. AST insists it’s committed to resolving the issues with NASA.

Aside from the satellites’ size, Fonder fears that AST’s inexperience could result in a high rate of satellites failing to achieve orbit.

Fonder added, “for the completed constellation of 243 satellites, one can expect 1,500 mitigation actions per year and perhaps 15,000 planning activities. This would equate to four maneuvers and 40 active planning activities on any given day.”

At the end of the letter, she requests the FCC, given the size of AST’s satellites and inexperience, along with the heightened probabilities that collision could be seen as LEO has been transformed into a crowded mess of satellites and space debris, that “AST should consider alternative orbit regimes for this constellation.”

Besides Fonder’s warning, the European Space Agency (ESA) also warned about thousands of new satellites and dangerous space debris that have jammed up Earth’s orbit.

Judging by ESA’s animation above of satellites and space junk, collisions are bound to happen…