Be Your Own Revolution 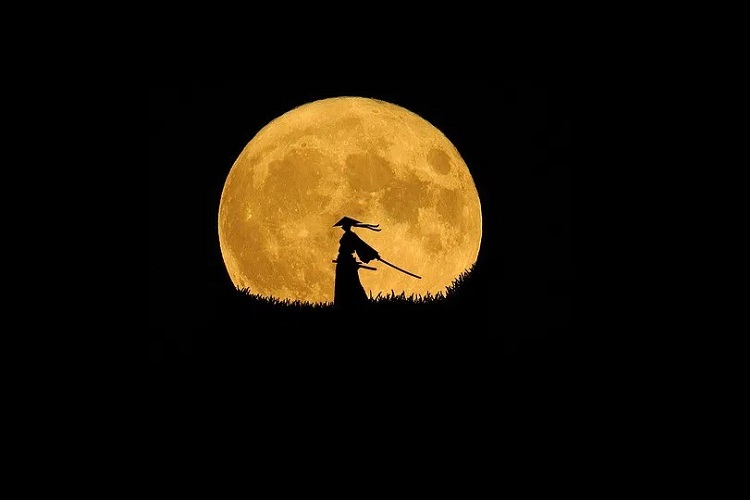 I made the mistake of involving myself in a sectarian Twitter spat when I was halfway through my morning coffee today and I instantly felt like an idiot.

People from the Left Twitter faction I’d offended rushed in to push back against the offense I’d caused them, and within minutes I felt it: the all-too familiar sensation of inspiration and creativity draining away from my body. Tension, coldness and defensiveness where previously there was playfulness and the crackling sensation of an exciting new day in which anything was possible.

If you’re active online, you’ve probably experienced this too. The days when you’re involved in sectarian bickering are the days when you are at your least creative, your least inspired, and your least effective at fighting against the machine. At best the drama gives your ego a tickle (as social media platforms are designed to do), after which you feel a bit yuck. The longer you engage in it, the lower the probability that you will produce something creative and inspired that day.

As a general rule, you may find that it works best to reject cliques and factions altogether. When you “belong” to any group you feel compelled to defend it, and to move with it wherever it goes even if that’s not where you feel like the energy is. You get invested in wanting the collective to move in a certain direction, and you get frustrated when it just wants to focus on silly nonsense and sectarian feuds.

So my advice to you here, which you of course can take or leave, is to just blast off on your own and fight your own revolution in your own way.

The unfortunate fact is that our society is insane, and its madness pervades literally every political faction to varying degrees. Marrying yourself to any group means marrying its madness. Instead, focus on becoming more sane, and then act based on that sanity.

Just blast off. Don’t wait for your comrades. Don’t try to pull them along with you before they are ready. Just blast forward into your own revolution, burning brightly and scorching the machine with your own light. If you shine brightly enough, the others may follow when they are ready.

One of the most frustrating things is seeing where we need to move and not being able to get the collective to come with you. You’re like, “It’s there! Let’s move!”, and they just want to bicker and ego spar. Just blast off into health yourself, and trust that the others will follow if and when they are able.

Be your own revolution. You have all the media access you need to help wake the world up with the power of your own inspired action. Reject cliques, factions and sectarianism, and have the courage to stand on your own two feet attacking the machine with your own unique abilities.

This doesn’t mean you can’t organize and work collectively; you absolutely can. If you see people doing something you want to uplift, uplift it. But when you’re done, don’t stay and become a member of the club. Move on and retain your self-sovereignty. If you’re doing something that people want to help uplift and amplify, let them do so. When they don’t want to anymore, let them go. Don’t try to manipulate them into staying.

You are free to collaborate with anyone on any issue at any time. You don’t actually need to be a member of the Blah Blah Whateverist Club to do this. And when nothing is happening that you want to collaborate with others on, you can attack the machine on your own, using your own unique set of tools based on your own inspiration. You are not owned or bound.

Have the compassion to prioritize the needs of the collective and the courage to stand as an individual. Trying to impose your will on exactly how the collective revolution should and should not be moving is a doomed endeavor, because you cannot control the collective, you can only control yourself. So be your own revolution and attack the machine wherever you detect a weak point in its armor.

I’ve avoided all cliques and factions like the plague, and I’ve been far more effective in this fight than I would have been if I’d chosen to glom onto some faction and uphold all its -ists and -isms. It would have killed my ability to move with agility in whatever way is demanded by each present moment, because I would have been binding myself to the movements of a group that isn’t seeing what I’m seeing and can’t move the way I move.

This is just what’s worked for me, and of course your mileage may vary. But if you’re like me and you don’t see the various groups, organizations and factions getting us to where we need to go, consider stepping out of the vehicle, standing on your own two feet, and waging your own revolution.