As Left And Right Argue Over Election Results, Cannabis Got More Votes Than Trump And Biden In Many States 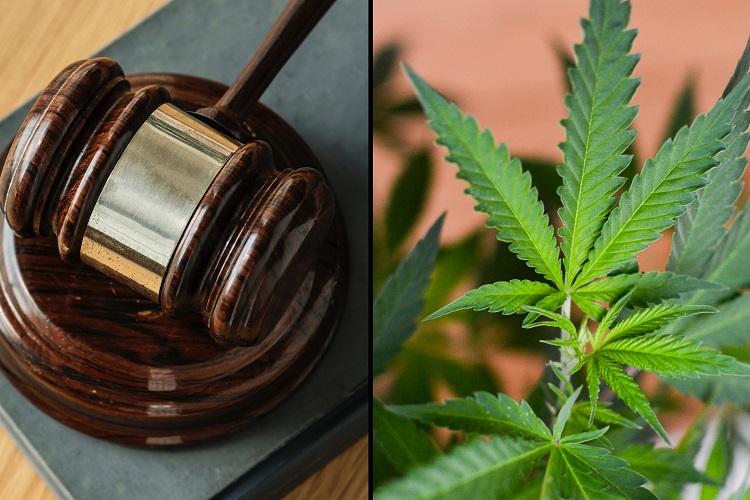 Depending on which echo chamber you receive your news from, you are being told that Joe Biden won the election or that the election was stolen from Donald Trump. Despite mainstream media claiming both of these things over the last 2 weeks, neither of them are verifiably true.

Though the media has declared Joe Biden president, the Electoral College, Congress, the Senate and the National Archives have not yet declared a winner. What’s more, though there have been several instances of uncounted votes and other questionable election incidents, the idea that the election was “stolen” from Trump has also yet to be proven.

The reality is that truth doesn’t seem to matter anymore to people in this country. People are so divided by partisan politics and their echo chambers in the mainstream media that you can present them with undeniable factual information and they would scoff at it. The waters have been so muddied by the fringes of Qanon and the ‘woke’ left that truth has taken a back seat to the new norm which is now cognitive dissonance.

All hope is not lost however and despite partisan rhetoric and decades of misinformation and lies fed to the American public in regard to cannabis, the war on weed is failing — fast.

The silver lining to the massive divide in America currently, is that it made a record number of people go out and vote. While voting for a president is mostly futile, voting to overturn prohibition that has led to the needless suffering of millions, is highly effective in the fight for freedom.

Though the left and the right fought to the bitter end over the pussy grabber and the child sniffer, when they went to the poles earlier this month, millions of them agreed that cannabis shouldn’t be illegal. Cannabis legalization measures were passed in red and blue states, with weed winning more votes than the popular candidates!

As Marijuana Moment reports, in most cases, candidates who were outperformed by marijuana at the polls declined to endorse the reform ahead of the election—perhaps something that politicians in states where cannabis is on the ballot in 2022 will take note of.

The people have spoken and it appears that more of them like legal cannabis more than either one of the blowhard candidates with their empty promises.

Voting to overturn the tyranny of the drug war cannot happen fast enough and it looks like Americans — both on the blue team and the red — are finally beginning to grasp this.

Unfortunately, even though Biden claimed he will “pursue modest marijuana reform” after he gets in the White House, these claims ring entirely hollow given his lust for locking brown and black people in cages in his past four decades in Washington. The prohibition of cannabis is a major tool used by the police state to go after communities of color and the poor and those who profit from preying on these groups will not give up that power easily which is why Biden has refused to even consider legalization.

The good news is that despite Biden’s obstinate views on this amazing plant, House Majority Leader Steny Hoyer (D-MD) confirmed last week that marijuana legalization is still on the table before the presidential transition and will get a vote in December.

The Marijuana Opportunity Reinvestment and Expungement (MORE) Act, was supposed to go up for a vote in September but was shelved by Democrats who were worried about how it would look to pass a legalization bill without passing another coronavirus relief package. Well, since that relief package never came, the MORE act is up for vote once more, and will take place next moth.

**This article (As Left And Right Argue Over Election Results, Cannabis Got More Votes Than Trump And Biden In Many States) was originally published at The Free Thought Project and is re-posted here with permission.**