Archons and How They Interfere With Our Lives 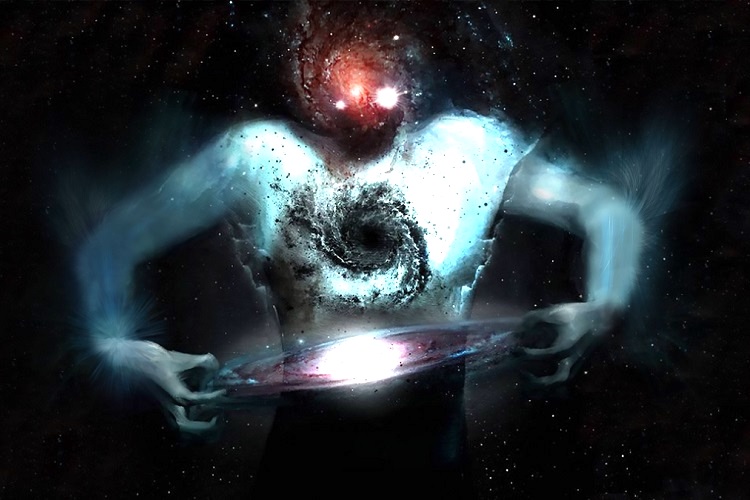 I wanted to talk a little more about Archons and the reality that we are all currently experiencing. When it comes to these non-physical entities, there are many things to consider.

I have written about Archons and Archon attacks in the past (see: The Anatomy of an Archon Attack and Catalyst Happens), so please check out those articles for a little background information if needed. Here, I plan to dive into the subject a little further and discuss the reasons for these attacks. Why are we targets? Why are they here?

Currently, our awareness is locked into what appears to be a “physical” body; however, that “physical” body is something that is manifested and decoded into being from another body, sometimes referred to as the etheric body or energy body. What we call a physical body, a bio-mechanical construct with genetic processes and programs, is more like a space suit. It is a vehicle for the exploration and the expressions of consciousness.

We can call being in a body a “human experience”. These human experiences we have are normally assigned a label such as Patrick, Rachelle, Tom, or Randall.

I believe that this energy body with integrated awareness is the first level of encoding and decoding that ultimately leads to the experience of a “physical” world. This is my current take on the organization of these quantum energies and the associated Chakra system, which I am continually updating as I research these things further. Regardless, it is in these areas that Archons prey upon us.

Each Chakra has with it associated sets of emotional states. In the realm of energy, a flow occurs from bottom to top, in and out, of each of the seven Chakras. That flow of energy can be blocked by negative emotional states such as the sacral Chakra being blocked by fear and/or the fear of death.

When that flow of energy is blocked and disrupted with nowhere to go, energy begins to leak into the electromagnetic field of the energy body. This is where Archons come into play.

Archons siphon off that leaked energy as a kind of life force and use it for themselves. In order to do that, however, there needs to be something disrupting and blocking the energy flow. Archons will manipulate us in a way that causes these energy blockages, such as luring us into conditions that would promote fear, and then siphon off the energy that is leaked.

This life force energy is necessary for their own survival as their frequency is so low they are essentially cut off from higher vibrational energies. That leaked energy could be considered sustenance for them. Because of this, they are like electromagnetic parasites.

Positive emotions and behaviors, such as the expressions of unconditional love, respect, and compassion, carry with them the harmonic vibrations of the divine. Patterned established expressions of this kind reflect an unimpeded energy flow throughout all of the Chakras. This is why maintaining a positive mental state, resulting in the natural flow of positive expression, is ultimately the most powerful way of being (see: The Power of Positive Thinking). This ultimately establishes a state of high frequency.

Archons cannot directly interfere or manipulate those in a high frequency state; however, they will still attempt to attack and suppress those energies by attacking through other incarnate beings who are in a state of low frequency and awareness.

Essentially, they seek to maintain everyone in a low vibrational state with its associated negative emotional conditions that are perpetuated by feedback systems. They have to orchestrate chaos, otherwise they will not be able to survive energetically.

The world that we currently experience is a “physical” manifestation of these negative chaotic energies. In this illusory realm of the physical, we are daily tortured with the energies of insanity, death, chaos, destruction, fighting, sickness, etc. This is the programming that we receive from birth that is perpetuated by the stories, news, movies, and television shows that we see, hear, and read, daily.

As our future exist as a series of probabilities, Archons can push and prod us along a decision-making pathway that favors catalyst that will promote negative emotional states and potential energy blockages and leaks. They seek to create a negative emotional condition that will enable them to exploit that state further.

For example, Archons can manipulate technology to create frustration and the energies of frustration will create a bridge that allows them to electromagnetically entrain and begin to instigate mental chaos. People will start to “hear voices” in many of these states. They will think they are going insane and act accordingly.

This is an example of the phrase “the Devil made me do it”. That would be more appropriately said as “my negative emotional states and behaviors, be that by choice or programming, has drawn Archons to me who are manipulating me into states of chaos that I am blindly following because I have a very limited awareness of the reality of my true condition”.

If one, however, has an awareness that perhaps they are being manipulated and realize there is no reason to act on any impulse, that will stop an Archon from proceeding as the probabilities begin to fall out of their favor: the individual being attacked now has an awareness to choose a more rational response to catalyst. The game is up, so to speak.

In that regard, awareness, it would seem, is the key to everything. This is exactly the reason why we are kept in a perpetual state of spiritual disconnect through orchestrated chaos. Learning the truth of this place and why we are here is paramount to understanding the reasons our world is the way it is.

It is interesting to note that, in terms of our own spiritual evolution, the conditions of this place have created a kind of accelerated growth matrix where the spirit can incarnate and evolve rapidly because of the chaos. One can quickly go down the drain and become trapped as well, though.

And that, my friends, is material for another article.