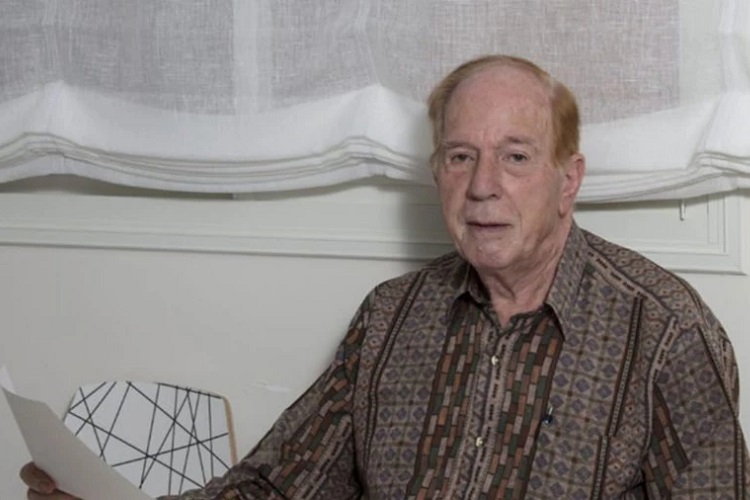 You have a situation where people owe eight dollars and they lost their house. How is that equitable?”

In a recent unanimous decision, the Michigan Supreme Court confirmed what FEE readers, and anyone with an ounce of common sense for that matter, always knew: It isn’t.

That’s not too big a surprise. You could hear the incredulity in Justice Richard H. Bernstein’s voice when he posed the question above to Oakland County attorneys at oral argument last November.

For those unfamiliar with the case, Rafaeli v. Oakland County concerned Michigan’s practice of foreclosing on people’s homes to satisfy small tax debts and pocketing the resultant profits (leaving the former homeowners with nothing). Uri Rafaeli, for example, owed only $8.41 (about the cost of a Chipotle burrito). To get after that pocket change, the government took his house and sold it for $24,500. They kept every penny for themselves.

The practice is called home equity theft, and in some form or another, it’s the law of the land in 12 states. Thanks to the Michigan Supreme Court’s July decision in Rafaeli, Michigan is no longer among them.

The opinion is a forceful defense of property rights. Even the Magna Carta, the opinion noted, prohibited tax collectors from holding onto the excess property of debtors. And the same principle has always been true in Michigan, even though it was violated by the state’s tax code.

Quoting celebrated legal scholar and former Michigan Supreme Court Justice Thomas M. Cooley, the court reaffirmed that the “right to private property is a sacred right … it was the old fundamental law, springing from the original frame and constitution of the realm.”

Oakland County argued that taking Mr. Rafaeli’s home and keeping the profits was a legitimate exercise of their taxing power—a favorite argument among defenders of home equity theft in other states, too. The court recognized that, while the taxing power may be used “to adjust the benefits and burdens of economic life to promote the common good,” home equity theft is something else entirely. It requires some taxpayers “alone to bear public burdens which, in all fairness and justice, should be borne by the public as a whole.”

That language, quoted from the US Supreme Court’s decision in Armstrong v. US, defines the quintessential takings violation. With these considerations in mind, the Michigan Supreme Court saw the government’s argument for exactly what it is: “an exceedingly poor attempt at disguising a physical taking of property requiring just compensation as an arbitrary and disproportionate tax.”

The ultimate takeaway is a victory for justice, fairness, equity, and common sense: “[G]overnment shall not collect more in taxes than are owed, nor shall it take more property than is necessary to serve the public.”

Victims of home equity theft in Michigan finally can get some justice. Mr. Rafaeli, for example, may now return to the trial court and fight to get just compensation for the theft of his property. Others in a similar situation, like Erica Perez—from whom the government stole more than $100,000 of equity to satisfy a $114 debt—are now well-positioned to get back what they’re owed, as long as they do so within the right time frame.

Another bright spot is that counties in Michigan will no longer be incentivized to foreclose homes over tiny debts. It has been frustratingly common for Michigan counties to fail to give proper notice of delinquency, for example, and it’s not hard to figure out why: until now they stood to gain a windfall at the tax debtor’s expense. Because they no longer can reap huge profits from minor mistakes, we can hope to see fewer foreclosures overall in the future.

None of this bodes well for the treasuries of the dozen other states that practice home equity theft. The Michigan decision isn’t legally binding on those states, but much of its logic applies with equal force.

States that do not want to see themselves subject to expensive lawsuits ought to take note. They even can work with my organization, Pacific Legal Foundation (PLF), to implement legislative reform and avoid such an outcome, as Montana did last year.

But the longer they wait, the more likely they are to end up in court.

The victory in Michigan is worth celebrating, but the work is not done. PLF has launched a nationwide campaign to end home equity theft in the states where it is still practiced, and we intend to restore justice to every last one of them.

David Deerson is a Sacramento, CA-based attorney with the Pacific Legal Foundation focusing on property rights, economic liberty, and the First Amendment.