For the First Time in US, City Proposes Ending Police Enforcement of Traffic Laws 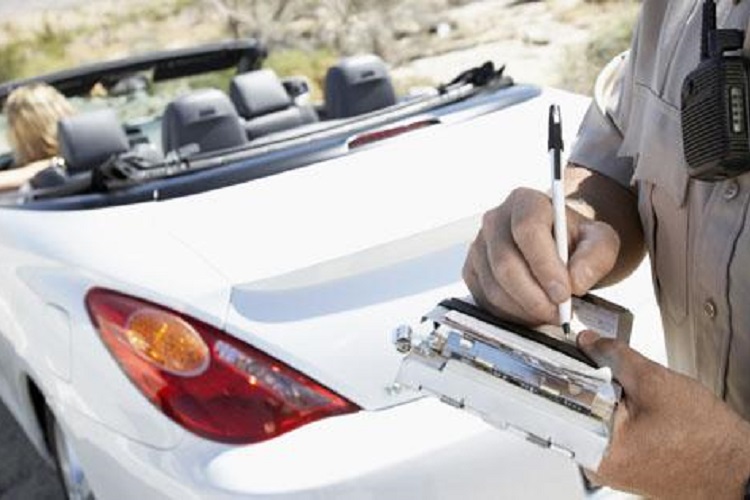 Berkeley, CA — In what is being touted as a first in the nation proposal, the City of Berkeley, California has proposed ending police traffic enforcement. The effects of such a radical shift in policing could be massive.

The move comes after claims that police officers all too often escalate minor traffic stops into deadly situations. These claims are well founded.

“Most traffic stops don’t really warrant a police officer,” said Darrell Owens, the co-executive of East Bay for Everyone, a housing and traffic non-profit. He helped pitch the new, one-year plan to Berkeley City Council. According to ABC 7, he says ideally the city would take money away from Berkeley PD to fund a new department.

“A minor traffic violation should not have resulted in the murder of a black or brown body, but at the same time we can also re-examine the nature of punitive law enforcement and broken windows policing that makes traffic enforcement so deadly to begin with.”

The officials who proposed ending police traffic enforcement dispelled any preconceived notions that this would allow dangerous criminals and drunks to rule the roads.

“We don’t want to inhibit apprehending dangerous criminals or drunk drivers. That is not the intent,” said Berkeley City councilmember, Lori Droste.

Though it is a step in the right direction, because government relies on revenue generated from traffic stops to fund itself, this proposal stops short of actually ending the practice of extorting citizens.

Instead, according to the report, Berkeley’s City Council will vote on a proposal to create a Department of Transportation and use employees in that department to make traffic stops instead of Berkeley Police officers.

“I get stopped when I’m in my car many times and there’s no straight answer for it… and you know what it’s about, it’s about skin color,” said Berkeley resident, Tim Davis, who added, “I don’t think police should do everything in the City.”

While most everyone in America commits these same traffic infractions designed for revenue collection instead of safety, most of the people targeted by police for these crimes are the poor and minorities. Often times, officers treat these stops as gateways to fish for drug activity or other victimless crimes. While ending the drug war would have a much more profound effect, this is a good start.

As the 2014 death of Mike Brown in Ferguson exposed, in 2013, African-Americans accounted for 86 percent of traffic stops, while making up only 63 percent of Ferguson’s population.

For those too poor to pay their tickets, routine traffic stops in Ferguson ended up in repeated imprisonment due to mounting fines. Ferguson was running a de facto debtors’ prison.

When cops aren’t routinely extorting and locking people up for petty traffic offenses, they are killing them.

Walter Scott was pulled over for a broken taillight. Scott—unarmed—ran away from the police officer, who pursued and shot him from behind, first with a Taser, then with a gun. Scott was struck five times, “three times in the back, once in the upper buttocks and once in the ear — with at least one bullet entering his heart.”

Samuel Dubose, also unarmed, was pulled over for a missing front license plate. He was shot in the head after a brief struggle in which his car began rolling forward.

Levar Jones was stopped for a seat belt offense, just as he was getting out of his car to enter a convenience store. Directed to show his license, Jones leaned into his car to get his wallet, only to be shot four times by the “fearful” officer. Jones was also unarmed, and it was later revealed that he was actually wearing his seat belt.

Bobby Canipe was pulled over for having an expired registration. When the 70-year-old reached into the back of his truck for his walking cane, the officer fired several shots at him, hitting him once in the abdomen.

Traffic revenue collection, persecution of the poor, and debtor’s prisons take place in every county, in every city, across every state. This institutionalized cruelty is little more than a day’s work for the millions of bureaucrats involved in the racket.

Sadly, until this system of wealth extraction is defunded or brought to a halt through radical policy changes like the proposal in Berkeley or ending the drug war, cases of cops preying on the poor will continue at an ever increasing rate until the whole country is one big prison — or, burned to the ground.