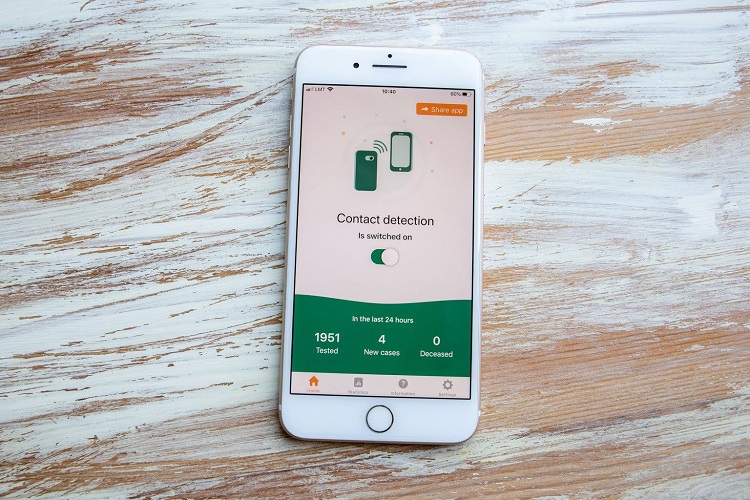 For months, privacy experts like Edward Snowden were warning about governments using virus contact tracing phone apps to conduct mass surveillance on citizen populations. As most of us know, governments are already spying on domestic citizens, but if they have access to data from the contact tracing apps, it gives them yet another tool that helps to give them a clearer picture of everyone’s day to day activities.

The apps that had the worst security flaws directly collected GPS data from users which matched with their identity, while the safer apps relied on anonymized Bluetooth signals.

In one strange case, the contact tracing app called “BeAware Bahrain” was used to recruit contestants for a TV game show. In the show, called “Are You At Home?” the host used data that the government collected through the app to randomly call individuals to see if they were following all social distancing guidelines. If they were deemed to be good citizens, they were given a financial reward. By downloading the app, users were unknowingly giving their permission to appear on the game show.

Claudio Guarnieri, the head of Amnesty International’s Security Lab, which published the study, said that Norway has agreed to scrap their contact tracing app and replace it with a safer alternative after they were presented with the research.

“Bahrain, Kuwait and Norway have run roughshod over people’s privacy, with highly invasive surveillance tools which go far beyond what is justified in efforts to tackle COVID-19. The Norwegian app was highly invasive and the decision to go back to the drawing board is the right one. We urge the Bahraini and Kuwaiti governments to also immediately halt the use of such intrusive apps in their current form. They are essentially broadcasting the locations of users to a government database in real time – this is unlikely to be necessary and proportionate in the context of a public health response,” Guarnieri said.

Likewise, the government of Bahraini has also promised to make small changes to its app, and is now allowing users to opt-out of participating in the game show, which will still continue to run.

In a statement, government officials in Bahrain said, “The ‘BeAware’ app was designed for the sole purpose of advancing contact-tracing efforts and saving lives. It is an entirely voluntary opt-in app… and all users are informed of its use of GPS software before downloading. The app plays a vital role in supporting Bahrain’s ‘Trace, Test, Treat’ strategy and has helped to keep Bahrain’s Covid-19 death rate at 0.24%. 11,000 individuals have been alerted through the app and prioritized for testing, of which more than 1,500 have tested positive.”

In most cases, if you have one of these apps downloaded on your phone and you come into contact with someone who tested positive for the virus, you will receive a notification or text message letting you know that you have been exposed and the message will instruct you to quarantine in your home for two weeks. If you refuse to comply with the quarantine, the authorities will know, because your cellphone will be set to notify them if you leave a certain perimeter. Leaving home without a phone isn’t an option either, because these apps are also used to gain entry to grocery stores and other businesses.

In an interview with Vice last year, Snowden discussed the potential dangers posed by this technology.