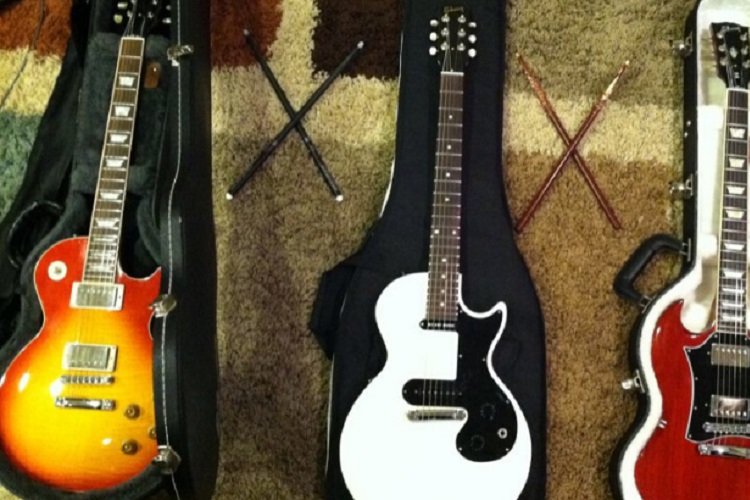 Nashville-based guitar company Gibson is offering to help replace the guitars of any musicians who may have had theirs destroyed in the deadly tornadoes that recently ripped through central Tennessee.

The company’s non-profit organization Gibson Gives issued a press release stating that any musicians from the area who are seeking a replacement can send an email to donation.request@gibson.com.

“Guitars will be provided at Gibson’s sole discretion based on proof of damage or loss. Replacement guitars may be demo models, prototypes, or shop worn across Gibson’s family of guitar brands,” the statement read.

Dendy Jarrett, Executive Director of Gibson Gives explained, “Our goal is to get a guitar back into the hands of anyone who has had their guitar damaged or destroyed in the recent Tennessee storm. As a Nashville, Tennessee-based company, we are also engaging with our artists and other partners to provide support across many areas.”

According to the company’s website, guitars will be provided at Gibson’s discretion based on proof of damage or loss. The press release also noted that replacement Guitars may be demo models, prototypes, or shop worn across Gibson’s family of Guitar Brands.

The National Weather Service reported that the tornado was an EF-4 storm with 175 mph winds.

The tornado resulted in 24 deaths, and as of Thursday there were still at least 3 people missing in the aftermath of the storm. As of Wednesday night, 38,000 residents were left without power and schools throughout the state were closed. Officials estimate that somewhere from 150 to 200 buildings were destroyed in the storm, totaling millions of dollars in damages.

Eighteen of those deaths occurred in Putnam county. This was reportedly the first deadly tornado that the area has seen in over ten years.

With a big focus on Nashville, today is revealing just how bad rural Putnam County was hit. 18 of the 24 killed across the state died here. Devastation everywhere. There was a home where that slab of concrete is. #TennesseeTornadoes pic.twitter.com/Bi36jmZKlk