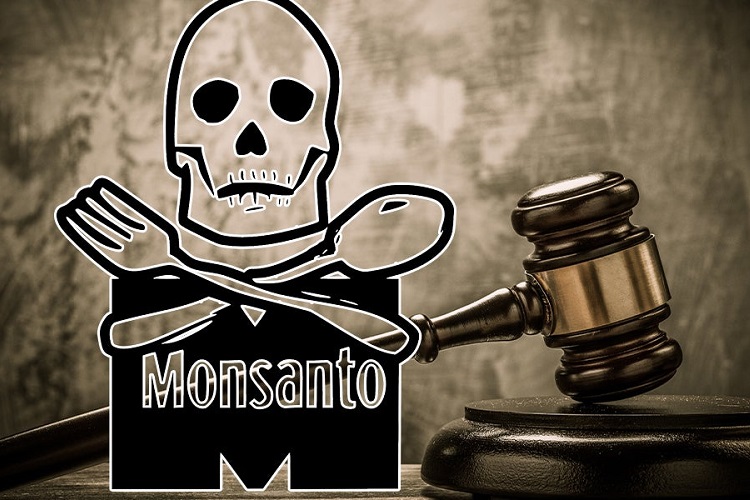 Earlier this month, Missouri peach farmer Bill Bader and his family-owned Bader Farms was awarded $265 million in a lawsuit against Monsanto, the controversial biochemical-agriculture company that is now owned by Bayer.

A unanimous jury awarded Bader and his farm $15 million in compensatory damages plus another $250 million in punitive damages.

Bader’s attorney Bill Randles said that the company has created an “ecological disaster” that has damaged the property, careers, and health of Bader and many others around the world.

“It’s very sad. He’s been the ‘peach guy.’ Now . . . his peach farm cannot survive,” Randles said in an interview with The Sierra Club.

Randles says that the company knowingly hurt people for the sake of profit.

“They knew they were going to hurt people, and they planned to make money off of it. It is that simple. There were a lot of documents in which they privately acknowledged the harm they’re causing,” Randles said.

The Bader lawsuit is just one of many that have been filed and won against the company since the dangers of its products were first discovered, and many more lawsuits are expected to come.

Bader’s lawsuit, along with several others expected soon, is in relation to the use of a chemical called Dicamba, which has been used by farmers for decades to kill weeds on their fields. Monsanto knew about these dangers but covered them up and encouraged farmers to use the product in conditions that were known to be dangerous.

This is not to be confused with the Roundup lawsuits, which involved a different chemical used in the company’s products, but overall, it’s the same type of situation. In both cases, Monsanto knew of how dangerous the chemicals were but continued to sell them anyway, and used their financial influence with regulators to bypass EPA guidelines, or simply have them changed.

Monsanto’s parent company Bayer, said that it was surprised by the ruling, and claimed that there was “no competent evidence presented” to show that Monsanto was responsible for the damages.

“BASF is convinced of the safety of its products when they are used correctly following the label instructions and stewardship guidelines,” the company said in a statement.

As Truth Theory reported last year, Monsanto targeted authors and journalists who reportedly negatively on its products and waged a propaganda war against them, which included spamming book pages and articles with negative reviews, and otherwise working to discredit critics.