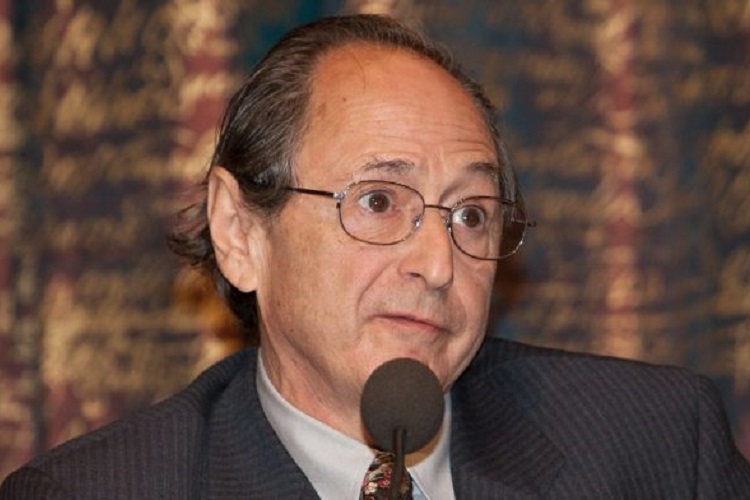 Michael Levitt, a Stanford biophysicist who was awarded the Nobel Prize in Chemistry in 2013, has made a bold statement that the end of COVID-19 pandemic could be near and has cited China’s curve flattening to support his hypothesis, reported the Los Angeles Times.

Levitt is now predicting a curve flattening in infections could be around the corner for the US as strict social distancing measures are being implemented across major metro areas.

“What we need is to control the panic,” he said. In the grand scheme, “we’re going to be fine.”

Levitt accurately forecasted the deceleration in confirmed cases and deaths in early February in China. He said the initial infection rate in China’s Hubei province was 30% per day, but on February 7, something changed:

“The number of new infections started to drop linearly and did not stop,” Levitt said. “A week later, the same happened with the number of deaths. This dramatic change in the curve marked the median point and enabled better prediction of when the pandemic will end. Based on that, I concluded that the situation in all of China would improve within two weeks. And, indeed, now there are very few new infection cases.”

Levitt reviewed data from 78 countries that reported more than 50 new confirmed cases of the virus per day and said he notices deceleration in many of these countries. He said he’s not focused on overall cases or deaths but rather on growth rates:

“Numbers are still noisy, but there are clear signs of slowed growth.”

He said in South Korea, confirmed cases are still being reported daily, though, in recent weeks, new cases per day have inched below 200, suggesting the outbreak is slowing.

Levitt said recent trends in confirmed cases in Iran point to a slowdown. He said it suggests the outbreak there “is past the halfway mark.”

Italy is still in an acceleration period, he noted. Cases and deaths have been exponential in the last several weeks. However, 15 days since the countrywide lockdown began, it appears the halfway point could be nearing, as per the chart shown below by Nordea: 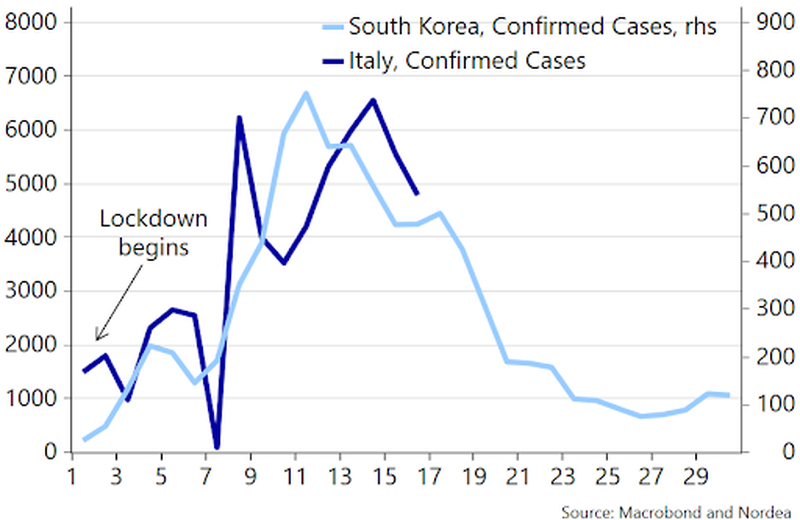 Levitt has gone on the record to say that the virus outbreak could disappear from China by the end of March.

He said most individuals are immune to COVID-19 and pointed out that only 20% of the passengers on the Diamond Princess contracted the infection.

Levitt said when countries unite behind a common goal of stamping out the virus, through mass quarantines, social distancing, working from home, closing education systems, limiting businesses from operating, and banning mass gatherings, the infection curve tends to flatten out.

As other researchers are calling for the virus to be sticking around for months, or even years, it appears Levitt is making a bold prediction that the worst could be soon over for many regions of the world.

We must note that the Spanish flu occurred over a series of waves. 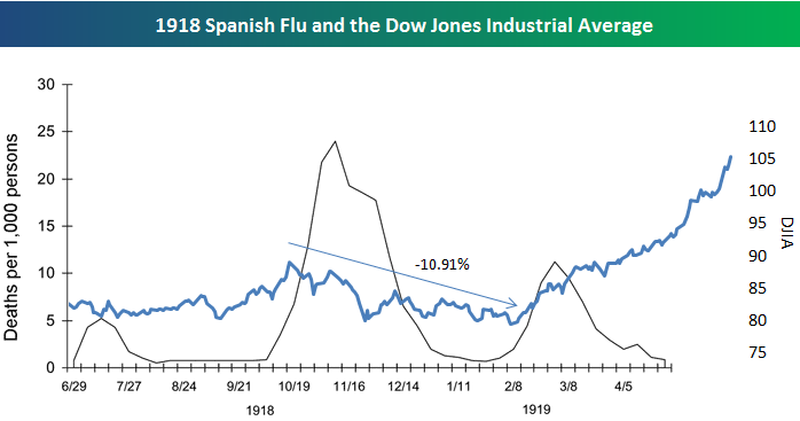 When it comes to the US, cases and deaths are exponential at the moment, and as soon as social distancing kicks in, the curve could start flattening. Still, it’s anyone’s guess when that will occur.

As for buying the corona-dip in the stocks, Bill Ackman was heard on Monday as saying, “We are all long, no shorts, you know, ‘betting on the country.

“I built a lot of confidence over the last week that the president and his team are heading in the right direction,” Ackman said, adding that he had no ‘inside knowledge’ of any administrative decision.