CORRECTION: The Latest Censored Covid-19 Video That’s Being Removed from the Net for Your Safety 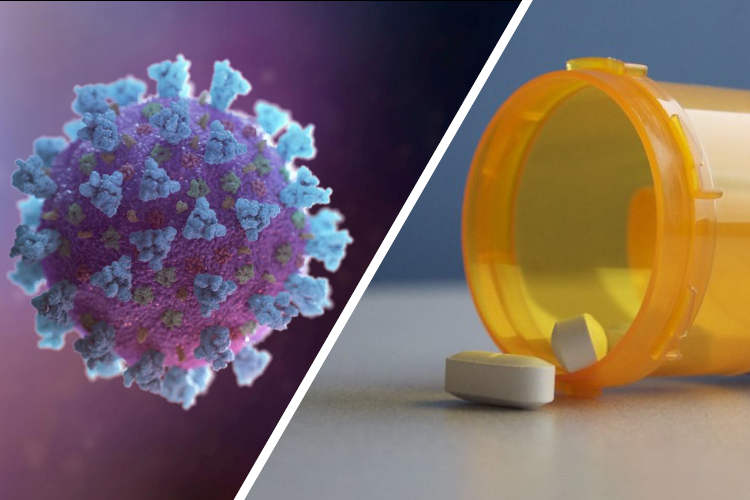 Correction: This article has been ‘fact-checked by Science Feedback. To refute this, Science Feedback wrote an article entitled, Still no evidence that hydroxychloroquine can cure or prevent COVID-19, in which they offer this quote:

Unsupported: Hydroxychloroquine, either alone or in combination with zinc or azithromycin, has shown no curative or preventative effects in patients with COVID-19. The results from early studies were inconsistent, but more recent and extensive clinical trials do not support the use of these drugs for COVID-19.
Incorrect: Growing scientific evidence shows that cloth face coverings and other face masks can effectively limit the transmission of respiratory diseases including COVID-19.

To be clear, we did not report on, nor support or reject, the claim that “hydroxychloroquine can cure or prevent COVID-19,” but were instead reporting on the fact that the video in question was being targeted by fact-checkers, which it is. Our article is clearly about what we see as censorship, and not at all about the claims for which we have been fact-checked.

Thanks for tuning in!

A group calling themselves America’s Frontline Doctors held a press conference yesterday about the benefits of hydroxychloroquine as a treatment for Covid-19. The video of which immediately went viral, but was just as quickly removed from major social media platforms, Facebook, Twitter and YouTube. Accounts have been banned over this. People’s personal Facebook accounts are being censored and posts removed for talking about this.

The press conference, which received over 14 million views before it was blacklisted and scrubbed by Facebook, Twitter and YouTube, featured members of America’s Frontline Doctors – a recently formed advocacy group which claims that “American life has fallen casualty to a massive disinformation campaign” against Hydroxychloroquine (HCQ) – a decades-old malaria drug used by India and several other countries as part of their front-line treatment of the novel coronavirus, yet which has shown mixed efficacy in studies.

This type of immediate, hall-monitor style of content removal is similar to the recent censoring of the Plandemic film, London Real’s interview with David Icke, the video of doctors calling for an end to the lockdown, and so many more.

Information about hydroxychloroquine as a cure for Covid-19 is being heavily censored. This is true. Whether you would choose the treatment for yourself or not, your ability to see both sides of the issue is being restricted.

She follows through with the critical message about our ability as free people to access information in order to preserve informed consent.

“When self-appointed fact-checkers intervene to try to stop people from accessing certain information, or to bully and controversialize those who report and read facts that are off the narrative powerful interests are trying to forward, it should be concerning to all.” – Sharyl Attkisson

Indeed it should be.

Whatever your position on this issue is, whether you feel that there is a conspiracy to prevent people from accessing hydroxychloroquine, or if you feel that talking about its potential benefits amounts to public endangerment, the bigger issue here is censorship. Communist Chinese style digital censorship. We’ve been warning of this for a long time, but for most, it’s a total shock to see this happening with such severity here in the United States.

We’re not accustomed to living with censorship so overt and immediate. As a nation, we’ve always held the belief that freedom of speech was one of our most precious values, so this type of control is startling. People are finally beginning to recognize our rapid acceleration into a brave new controlled society. It will be authoritarian, and all debate will be outlawed.

So, for the record, and in the interests of free speech and informed consent, here is a link to the most recent banned Covid-19 health video.

This article (WATCH: The Latest Censored Covid-19 Video That’s Being Removed from the Net for Your Safety) was originally created and published by Waking Times and is published here under a Creative Commons license with attribution to Dylan Charles and WakingTimes.com. It may be re-posted freely with proper attribution, author bio, and this copyright statement.