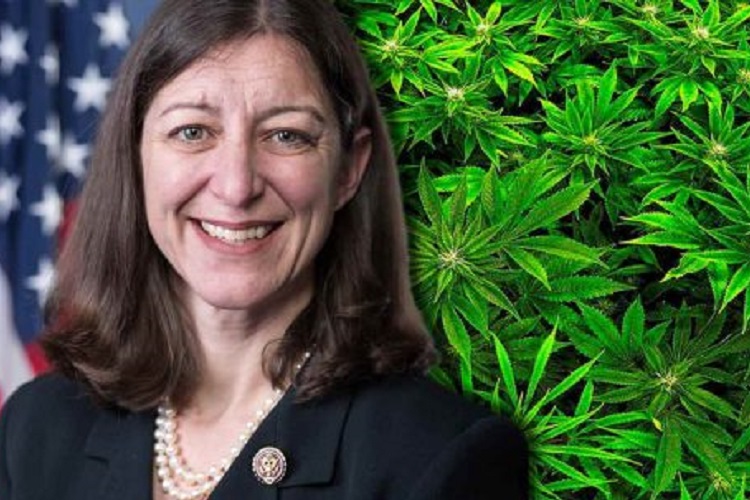 In the United States, cannabis is legal for recreational use in 11 states while 33 other states allow some form of medical use. One would think that with this widespread legalization, which seems to be speeding up, that police officers would start concentrating their efforts elsewhere and arrest actual criminals who hurt people — not kidnap and cage innocent people for using a plant. Sadly, however, the incentives for arresting cannabis users are too addictive and the police state marches on, laying waste to all the lives it touches along the way.

Despite a massive number of anecdotal accounts coupled with an equally massive amount of research on the medical benefits of using cannabis as medicine, most states in the “land of the free” still kidnap and cage people for using it.

Sadly, in the land of the free, realizing the true benefits of cannabis is limited by the plant’s schedule 1 classification by the federal government. As cops continue to kidnap and cage people for cannabis, this plant’s life-saving potential is hindered. This seems especially egregious knowing the plant’s promise for alleviating the horrific opioid epidemic we are currently facing along with its numerous other potential treatments.

The good news is that most people now see cannabis prohibition for the tyrannical horse manure that it is and are willing to disobey. After all, most positive change comes — not in the form of begging politicians — but when good people choose to disobey bad laws.

This disobedience seems to be spreading too — all the way to Congress, aparently.

In a short video published on Facebook, Rep. Elaine Luria (D-VA) — who is a retired US Navy commander — meets with a mother whose child died from a rare form of brain cancer but benefited from cannabis before her tragic death.

In the video the pair discusses the absurdity of cannabis being a schedule 1 drug as the mother of the girl said she can simply take “cocaine out of a drawer” at her job as a medical worker.

“From the federal level, I think the key thing that we can do to make an impact is immediately just remove it from the Schedule I list,” congresswoman Luria said. “I think we need to bring it into a system where it’s prescribable by doctors, there’s better research and understandability of it, there’s regulation of the actual product.”

In a quiet voice, the congresswoman then whispered to the mother, implying that she would break the law if it meant getting the medicine for her daughter too. “I’d want to do the same thing for my daughter if I ever had to make that choice,” she said.

Luria then tweeted out the video, along with her support for the Medical Marijuana Research Act after publishing it to the website, http://www.littlebutfiercefilm.com.

According to the Marijuana Moment, the bipartisan bill which was approved in a house committee last month,

Second, it would expand the sources of research-grade cannabis that certified scientists would be able to obtain the products. That could resolve an issue identified by researchers and lawmakers, who complain that marijuana produced at the only existing federally authorized facility at the University of Mississippi is difficult to access and is chemically closer to hemp than cannabis available on the commercial market.

Luria’s words about breaking the law are certainly encouraging. But, as TFTP reported before, a congressman in Georgia went further than Luria by actually breaking the law.

Starting in at least 2015, a Georgia lawmaker bravely defied the law to bring medical cannabis into his state, to help children suffering from debilitating conditions such as chronic seizures. Rep. Allen Peake’s campaign of civil disobedience evolved into an extensive distribution network.

Peake, who is a self-described conservative Christian who says moral principles guide him in this endeavor, paved the way for reform in the state. Seeing children confined to a hospital bed, after all the ‘legal’ prescription medications had failed them, was a compelling reason to challenge unjust prohibition and bring these patients medicine that works — risking his career and years behind bars to do it.

“We’re going to do whatever it takes to be able to help get product to these families, these citizens who have debilitating illnesses,” Peake said in an interview with the Associated Press back in 2017.

This is how progress is made.

**This article (WATCH: Congresswoman Says She’ll Break the Law If Her Daughter Needs Medical Cannabis) was originally published at The Free Thought Project and is re-posted here with permission.**