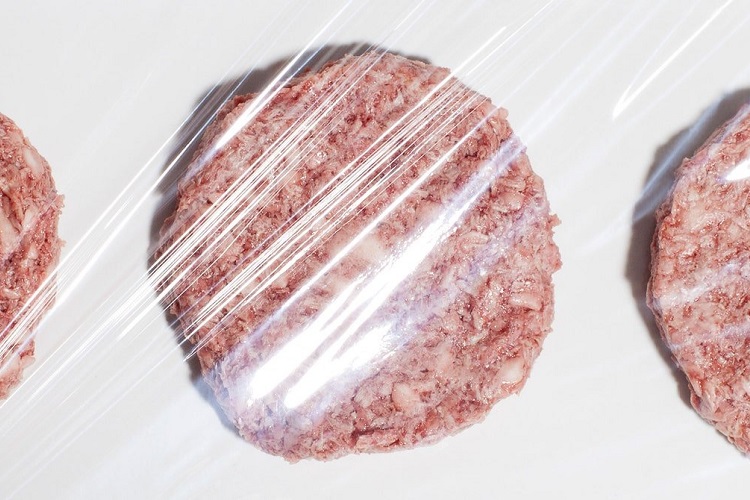 Researchers at Tufts University have created a way for health-conscious meat lovers to get plant nutrients when chowing down on a juicy steak. The landmark historic study was published in the journal Metabolic Engineering. The scientists genetically engineered cow muscle cells to produce the same nutrients found in plants, including beta carotene.

“Cows don’t have any of the genes for producing beta carotene,” says lead author Andrew Stout in a press release. “We engineered cow muscle cells to produce this and other phytonutrients, which in turn allows us to impart those nutritional benefits directly onto a cultured meat product in a way that is likely infeasible through animal transgenics and conventional meat production.”

The study authors also discovered that through this process there was a lack of cancer-causing agents in the meat. “We saw a reduction in lipid oxidation levels when we cooked a small pellet of these cells when they were expressing and producing this beta carotene,” Stout reports.

It’s important to note the researchers didn’t slaughter cows, instead they cultured meat, which is created by harvesting muscle cells from living cows. Because of this process, the group argues that they face one obstacle when it comes to putting the nutritious genetically modified meat on everyone’s plate, the cost.

“It will likely be challenging for cultured meat to be competitively priced with factory-farmed meat right out of the gate,” Stern Family Professor of Engineering David Kaplan says. “A value-added product which provides consumers with added health benefits may make them more willing to pay for a cultured meat product.”