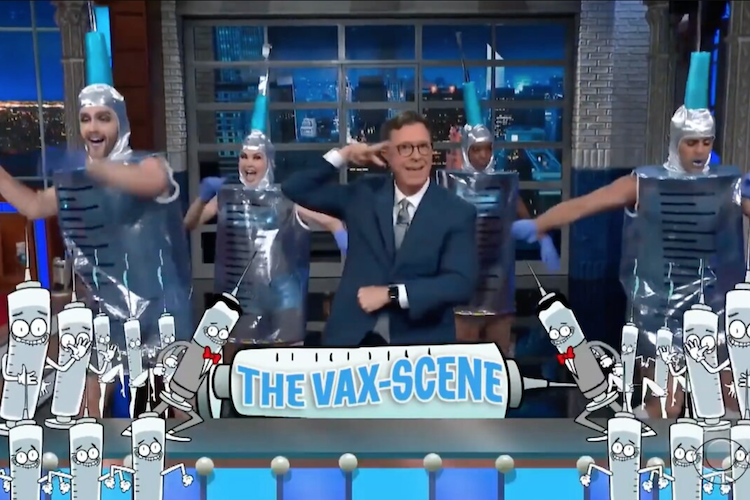 The last few years have truly gone by in a flash. I’ve talked to friends about this recently, and it’s just mind-boggling how time seems to have been suspended and sped up at the same time.

But a LOT has happened, and it’s easy to forget what all we’ve been through. And while I’m certainly grateful that the Covid lunacy has down-regulated a bit, the impacts of what we’ve been through will continue to affect us indefinitely.

Because Covid was about so much more than a pressing need to survive an illness.

It was about changing the structure and nature of government. About changing laws and rolling out new programs and institutions to better ‘protect’ us in the future. It was about compounding the never-ending emergency in our world.

It was about testing systems of mass manipulation, and about cementing obedience to authority with the intense and unrelenting application of a nebulous, intangible fear. It was about pushing the limits of cognitive dissonance to find out how much coercion can be effectively applied to the public without considerable blowback. It was about applying the known exploits in group psychology on a scale never seen before.

Every year on September on 9/11 we are told to ‘Never Forget.’

This public mantra certainly goes a long way to keep us attached to narratives, and so it’s fitting also that we ‘Never Forget’ the amount of social engineering, group manipulation, mass hysteria, lies, betrayal, and bullshit that was levied at us in order to usher in the new dawn of global social control.

Someone sent me the following video the other day, and without narration it tells the story of the coercion and manipulation we’ve been subjected to over the last few years. Look at the astounding amount of money, time and creative energy spent on shaping our perceptions about this event, and on manufacturing the perception of public unanimity for experimental vaccines. It’s mind-blowing.

So, here’s a little trip down memory lane for you, and while you’re watching it, never forget. ‘Never Forget’ what they’ve done to us.

Never forget how the think tanks, nudge units, and international organizations had their way with public opinion. Never forget how they hijacked pop culture on behalf of vaccine manufacturers, and how even the most anti-establishment personalities did a quick 180 to become pimps for the status quo. (Up yours Dee Snyder, Rage Against the Machine, and Gene Simmons.)

Never forget how the pundits and anchor pricks steamrolled the public and demonized anyone with enough sense to refuse the experimental medicine. Then how they shamed and ‘othered’ us as a new form of segregation, creating more stress and division within our own families and social circles.

Never forget how they buried all evidence and news of vaccine harm, and how they censored highly credible doctors and journalists doing what journalists have always until now been expected to do… ask intelligent questions.

Never forget how they literally changed the definition of ‘vaccine’ right before the eyes of the whole world, and how the vast majority of people either pretended not to notice, or simply didn’t care.

Never forget how they forced you out of work and shut your business down to appease the unelected criminals lurking in the offices of the WEF, the WHO, and the rest of the emerging elite global bureaucracies.

Never forget that critical thinking was shut down and sidelined by dancing asshats in vaccine needle costumes.

Never forget that mass psychosis was deliberately engineered to put pressure on those remaining free thinkers out there, and never forget that so many of the caved under the peer pressure to become hypocritical advocates of blatant corporate fuckery.

Never forget your formerly holistic friends who only required a year or so worth of slick propaganda to abandon their position on the medical establishment and become advocates for the riskiest pharma products ever produced. Never forget those people in your circle who called you dangerous for opting out of vaccine. Never forget those evil bootlickers who said they wished your healthy children would get polio so that you would quickly learn the value of public vaccination, (yes, Sarah D., I’m talking to you, you evil twat). Never forget the look of sheer terror in the eyes of the triple-masked NPR listeners who were so effectively trained to fear air.

But most importantly, never forget what this world and the people in it are capable of doing and becoming when influenced by scientifically engineered mass propaganda. A lesson I thought we’d already learned.

This article (Vaccine Coercion – Never Forget!)  was originally created and published by Waking Times and is published here under a Creative Commons license with attribution to Dylan Charles and WakingTimes.com. It may be re-posted freely with proper attribution, author bio, and this copyright statement.