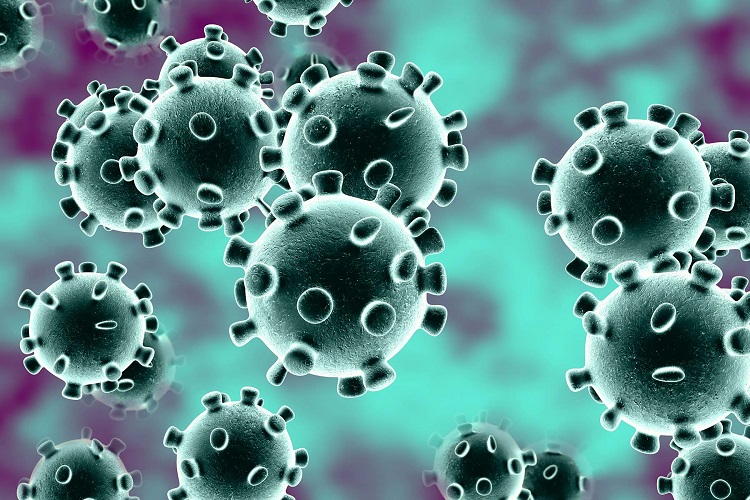 Instead, I want to make a few brief notes on the subject of power.

For many or most people, there is a kind of programming in the mind which urges the acceptance of viruses as powerful. This programming results in visceral emotional reactions toward microbes.

The collection of sensations would be something like: riding on a train heading toward a possible break in the tracks. Each person on board has been warned. No one is sure whether the tracks, a few miles in the distance, have actually been ripped apart. The train’s engineer in the cab isn’t stopping.

There is fear, of course. But there is also something else. An almost wild feeling. Where does it comes from? It comes from the realization that power is SOMEWHERE. Where? In the potential break in the tracks.

People don’t often experience a sensation of power. For that reason, they don’t want to minimize the importance of the tracks up ahead. They don’t want to throw away that feeling. At some level, they believe that, if they do throw it away, there will be no power anywhere. And THAT would provoke panic.

The idea that they might be coddling an ILLUSION—and the whole warning they received was a monstrous fabrication to begin with—well, this prospect is entirely out of the question. That couldn’t be, under any circumstances. That would be too, too much.

If you were so foolish as to approach such a person and suggest he could, first and foremost, look to his OWN power, he would stare at you as if you were speaking a language from another planet. To say that your advice, under the circumstances—the speeding train, the tracks, the warning—was inappropriate…this would be a vast understatement.

If a person, for whatever reason, believes he has no significant power, he searches for it elsewhere. If he can find a train, a warning, and danger, he’ll climb onboard. It’s far, far better than nothing.

In our society and present culture, of course, the thought that the individual has a great deal of inherent power, and a right to it, is on the wane. That ship, to go to another metaphor, is taking on lots and lots of water.

Typical sociopaths in high places, and their bootlickers, apply basic psychology they don’t teach in fifty-thousand-dollars-a-year colleges: People must be able to imagine power is SOMEWHERE. They don’t believe they have it themselves. So why not invoke images of power in a venue which results in a strange allegiance:

“I’ll see and feel power in a fearful threat to me. I’ll sign on and remain loyal, no matter what. I’ll cling to my threat, and I’ll feel rising fear and strange rising joy together.”

That’s the speeding train, the warning, the tracks.