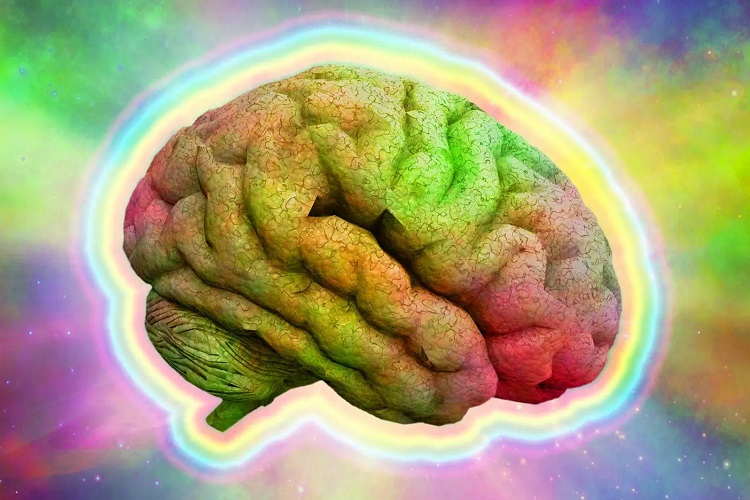 According to a new study published in the journal Psychopharmacology, microdoses of LSD could be an effective tool for pain management. In recent years, there have been many studies testing how psychedelic substances like LSD can be used to help with a variety of different mental illnesses, but this is the first study in over 50 years to explore its use as a pain killer. Considering how addictive and dangerous the painkillers currently on the market are, this could be a massive breakthrough.

“The present data suggests low doses of LSD could constitute a useful pain management treatment option that is not only effective in patients but is also devoid of the problematic consequences associated with current mainstay drugs, such as opioids. Over 16 million people worldwide are currently suffering from Opioid Use Disorder and many more will become hooked as a result of oversubscription of pain medication,” she said in a press release from the Beckley Foundation.

Feilding added that more research is needed to figure out exactly how the substance interacts with the brain to suppress pain.

“I am encouraged by these results as I have long believed that LSD may not only change the sensations of pain but also our subjective relationship with it. We must continue to explore this with the aim of providing safer, non-addictive alternatives to pain management, and to bring people in pain a step closer to living happier, healthier and fully expressed lives,” Feilding said.

The results of the study showed that 20 microgram doses of LSD significantly reduced the patient’s perception of pain. Jan Ramaekers, lead researcher on the study and Professor of Psychopharmacology and Behavioral Toxicology at Maastricht University, said that the pain relief experienced by patients on microdoses of LSD was comparable to harsh opiates like oxycodone and morphine.

“This study in healthy volunteers shows that a low dose of LSD produces an analgesic effect in the absence of a psychedelic effect , as assessed with a cold pressure tests. The magnitude of the analgesic effect appears comparable to analgesic effects of opioids in the same pain model. These findings strongly encourage clinical trials in pain patients to assess the replicability and generalizability of these findings,” Ramaekers said.

According to the most recent numbers from the CDC, more than 67,000 people died from drug overdoses in 2018, and almost 70% of those deaths involved a prescription or illicit opioid.