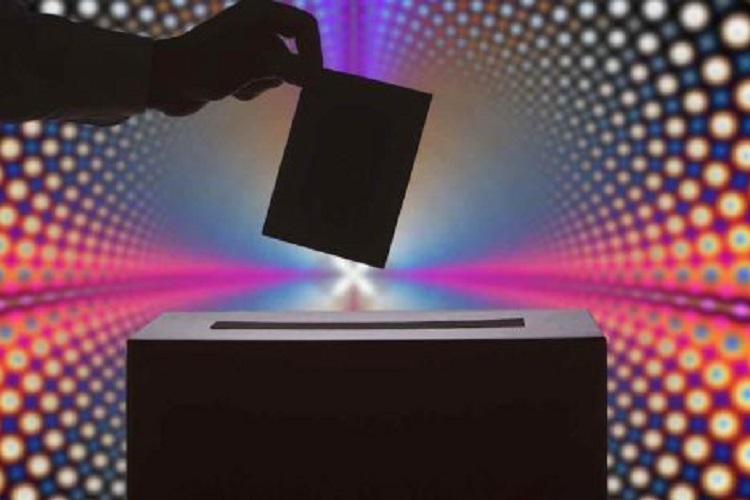 Despite the overwhelming evidence showing that kidnapping and caging people for possessing illegal substances does nothing to prevent use and only leads to more crime and suffering, government is still hell bent on enforcing the war on drugs. Like a crack addict who needs to find his next fix, the state is unable to resist the temptation to kick in doors, shake down brown people, and ruin lives to enforce the drug war.

Instead of realizing the horrific nature of the enforcement of prohibition, many cities across the country double down on the drug war instead of admitting failure. As we can see from watching it unfold, this only leads to more suffering and more crime. Luckily, there are cities, and now entire states in other parts of the country that are taking steps to stop this violent war and the implications for such measures are only beneficial to all human kind.

Eight years ago, Colorado citizens—tired of the war on drugs and wise to the near-limitless benefits of cannabis—made US history by voting to legalize recreational marijuana. Then, in 2019, this state once again placed themselves on the right side of history as they voted to decriminalize magic mushrooms. But this was just the beginning and their momentum is spreading—faster and stronger, toward decriminalizing all plant-based psychedelics. Then, this year, the state of Oregon decriminalized all drugs.

Now, another state is following suit, but not just with psilocybin— California just proposed a decriminalization measure for other psychedelics like mescaline cacti, ayahuasca and ibogaine.

As the Guardian reports, Scott Wiener, the state senator who authored the bill, hopes that in following the lead of places such as Oakland, Santa Cruz and the District of Columbia – all cities which have decriminalized psychedelics – California will move one step closer to decriminalizing the use and possession of all drugs.

As TFTP reported, this is a move Oregon has already taken, which is sure to have major positive effects in the coming years.

“People should not be going to jail for possessing or using drugs,” Wiener told the Guardian. “It’s a health issue, not a criminal issue, and I hope that we get all the way there.”

To be clear, the recent measure does not mean that mushrooms and other plants are now legal, it simply means that cops can’t make it a priority to go after folks for them and it won’t land people in jail for possession. While legalization would be the perfect result, this is most certainly a step in the right direction.

The bill would decriminalize possession and personal use of psilocybin, psilocyn, MDMA, LSD, ketamine, DMT, mescaline and ibogaine – all drugs that can be used for medical treatment — paving the way for a medical revolution.

“It’s the plants that are going to bring us back to sanity. We’ve got to listen to their message and we’ve got to live reciprocally with nature and restore the natural order,” Susana Eager Valadez, director of the Huichol Center for Cultural Survival and Traditional Arts said after Oakland passed a similar measure in 2019.

The bill goes further than the local ordinances passed by several cities in the state. It actually moves to expunge criminal records for people convicted of possession or personal use of these substances.

California would shift from kidnapping and caging people for these substances, to focus on using them for therapy.

While California is certainly no bastion for freedom — especially with their draconian COVID-19 response — bills like this are a win for everyone as it requires far less money to help people than it does to incarcerate them.

Now, cops can try to focus on real crimes instead of kidnapping and caging people who are trying to heal themselves with a plant.

Supporters hope the decision will begin a nationwide discussion about decriminalizing plant-based drugs.

DMT appears in trace amounts in human blood and urine, suggesting it must be produced within the body, which means the DEA literally classifies our own bodies as have no medical purpose.

Because the US government is so tyrannically far behind the times, many people have been forced to travel outside of the country to meet with Shamans in the Amazon who are skilled and knowledgeable about the substance.

As TFTP reported, a study, published in the scientific journal Neuropharmacology, found that clinically depressed people had increased neural responses to fearful faces one day after a psilocybin-assisted therapy session, which positively predicted positive clinical outcomes.

Rates of hospitalization for alcohol and cocaine were an astounding five times higher.

After decades, it appears that another brick in the wall of prohibition is beginning to crumble in the face of science and logic. There may be hope for humanity after all.

**This article (State Bill To Decriminalize Psychedelics Like DMT, Psilocybin, LSD—Expunge Records) was originally published at The Free Thought Project and is re-posted here with permission.**