Scientists: The Human Brain And the Entire Universe Have Odd Similarities 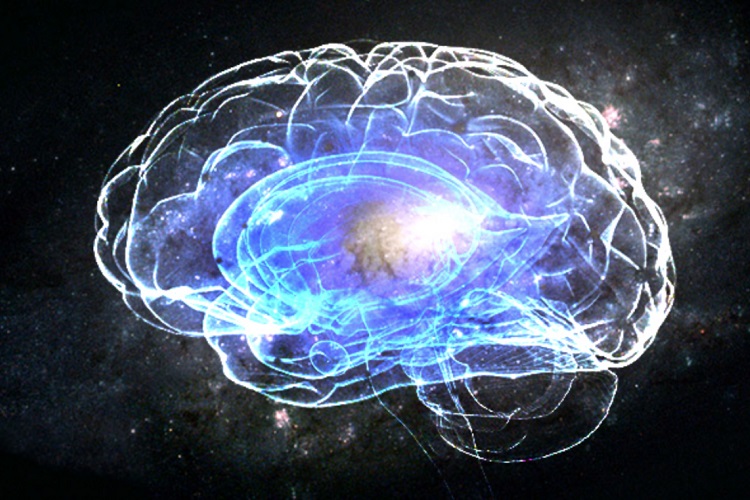 An astrophysicist at the University of Bologna and a neurosurgeon at the University of Verona have claimed that the brain resembles the universe. The two Italian researchers came up with the galaxy-brain theory that is out of this world: The structures of the perceptible universe, they say, are astonishingly comparable to the neuronal networks of the human brain.

University of Bologna astrophysicist Franco Vazza and University of Verona neurosurgeon Alberto Feletti document the extraordinary similarities between the cosmic network of galaxies and the complex web of neurons in the human brain. The detailed study was published in the journal Frontiers in Physics showcasing the human brain has roughly 27 orders of magnitude separated in scale, while similarly, the composition of the cosmic web shows comparable levels of complexity and self-organization, according to the researchers.

The brain itself contains an estimated 69 billion neurons, while the visible universe is comprised of at least 100 billion galaxies, strung together like a mesh network. Even more intriguing both galaxies and neurons only account for about 30 percent of the total masses of the universe and brain. Further, both galaxies and neurons arrange themselves like pearls on a long string.

Beginning from the shared features of the two systems, the two researchers examined a simulation of the network of galaxies in comparison to sections of the cerebral cortex and the cerebellum. Their purpose was to inspect how matter variations propagate.

In the case of galaxies, the remaining 70 percent of mass is dark energy. The equivalent in the human brain, the pair said was water.

“We calculated the spectral density of both systems,” Vazza said in a statement about the experiment. “This is a technique often employed in cosmology for studying the spatial distribution of galaxies. Our analysis showed that the distribution of the fluctuation within the cerebellum neuronal network on a scale from 1 micrometer to 0.1 millimeters follows the same progression of the distribution of matter in the cosmic web,” he added, “but, of course, on a larger scale that goes from 5 million to 500 million light-years.”

The amount of interwoven connections originating from each node also were strangely alike sparking further interest to the researchers.

“Once again, structural parameters have identified unexpected agreement levels,” Feletti said in the statement. “Probably, the connectivity within the two networks evolves following similar physical principles, despite the striking and obvious difference between the physical powers regulating galaxies and neurons.”

The team is anticipating that their preliminary research could lead to new analysis procedures advancing knowledge about both cosmology and neurosurgery. Which would enable scientists to better comprehend how these compositions have developed over time.